Every time Qualcomm launches a new SoC it makes a huge stir around it. The same happened when the chip-maker released its best creation yet – the Snapdragon 835. As you know, this is the most powerful mobile chip in the globe appeared on the best smartphones such as the Xiaomi Mi 6, OnePlus 5, Samsung Galaxy S8, Nubia Z17, and a few others. However, this manufacturer designs chips not only for top-notch handsets but for mid-range and low-end smartphones as well. In May, Qualcomm announced a couple of new chips for the mid-range market. Those SoCs are named Snapdragon 660 and Snapdragon 630. They have been made to replace the previous models in face of the Snapdragon 653 and 625, respectively. It’s supposed the newer models will come with a list of improvements. Thus the mid-range smartphones featuring these chips will provide the way better performance than the ones packed with the older ones. Among the most popular devices running on the Snapdragon 653 we can mention the Nubia Z17 mini and Vivo X9 Plus, while the Snapdragon 625-powered devices can be presented via the Oppo R9S, Xiaomi Redmi Note 4/4X, Xiaomi Mi MAX 2, Smartisan Nuts Pro, Xiaomi Mi 5X, Meizu M6 Note, Vivo X9, and the newly launched Xiaomi Mi A1. Thus the Snapdragon 62X family chip is more popular than the Snapdragon 66X models. Moreover, it’s expected the successors of these handsets will be packed with the upgraded variants of these chips. Say, we have already seen the Oppo R11 with the Snapdragon 660, and we are waiting for the Xiaomi Mi 6C and Redmi Pro 2 to come with the same chip. So let’s compare these new chips with their predecessor to understand what new they will bring.

Well, when these chips were launched the manufacturer announced they come with a number of enhancements that will affect the performance. Let’s take a glance at the specs list.

Looking at the features doesn’t cut through the clouds. I mean we see changes, but we don’t get whether they are good or not. So let’s run them through AnTuTu benchmark.

The storage support has been switched to UFS2.0 instead of eMMC 5.1.

They use the new ISP and DSP for better camera effects. The Spectra 160 ISP makes the Snapdragon 660 support dual-camera and provides better shooting experience. As for the DSP, it’s more brutal. This is the same Hexagon 682 used in the Snapdragon 835.

The power consumption has been improved a lot. This has been a problem for the Snapdragon 625 and the phones powered with it. But this problem has been left in the past.

As the Snapdragon 630 and 625 run on the same 14nm process technology, the CPU performance remains almost the same. But thanks to a newer Adreno GPU, the graphics performance has been improved. Though this chip supports UFS2.0, LPDDR4, and QC4, we think it won’t be used on many high-end models.

Finally, for the Snapdragon 660, everything in this chip has been changed and enhanced. So it’s reasonable why it’s the way better than its predecessor, the Snapdragon 653. This is the main reason why the top brands will pack their mid-range flagships with this chip mainly.

Xiaomi Redmi Note 5: details and some pictures of the new mid-range! 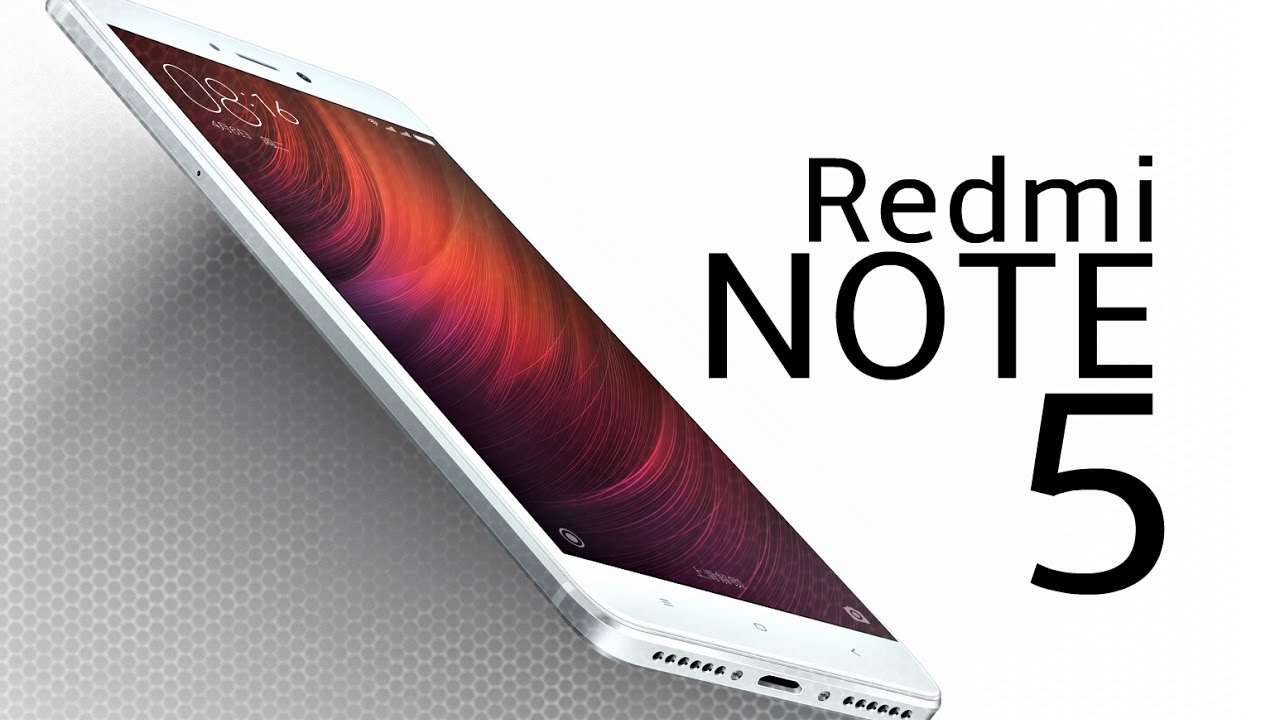 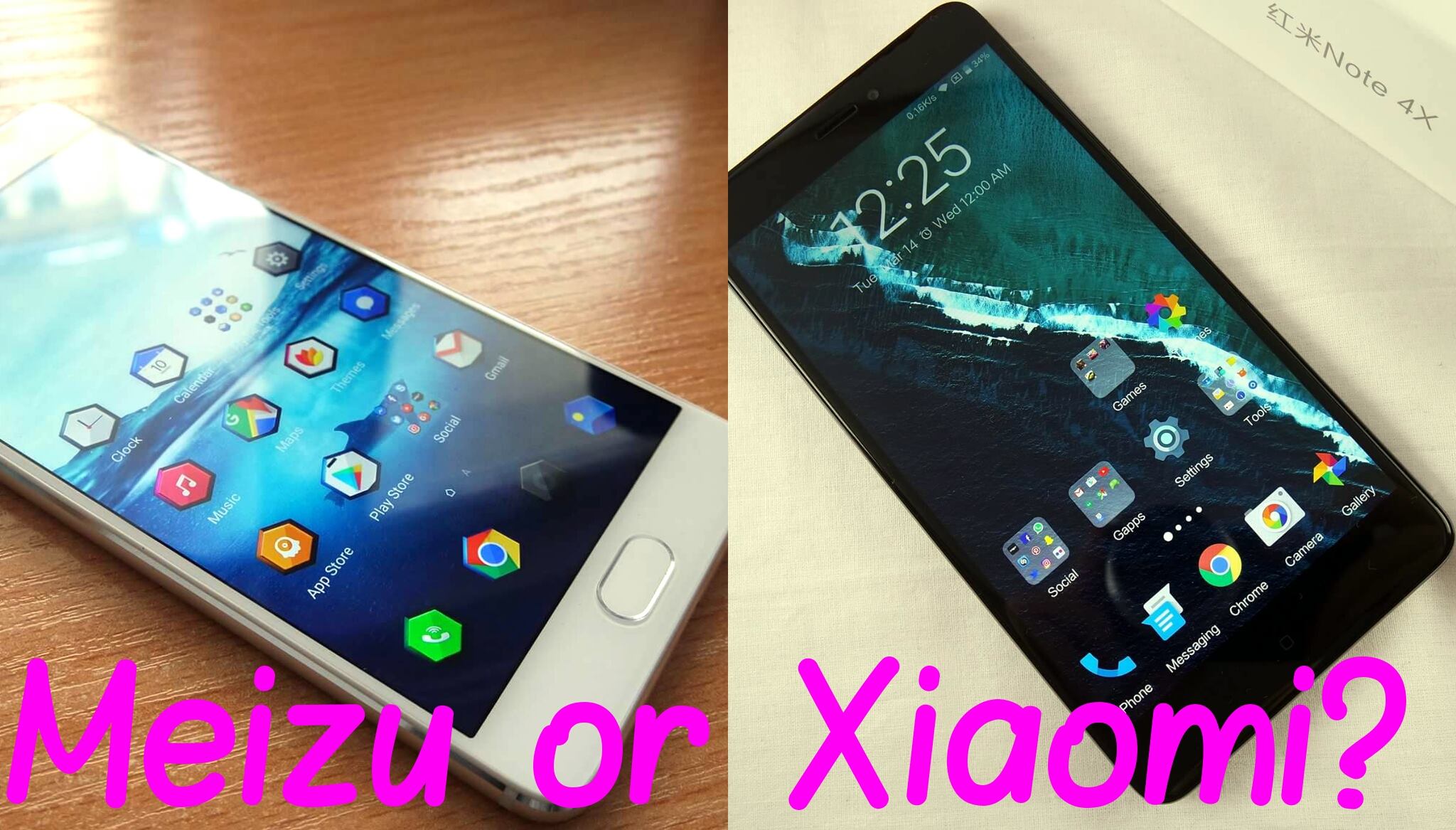 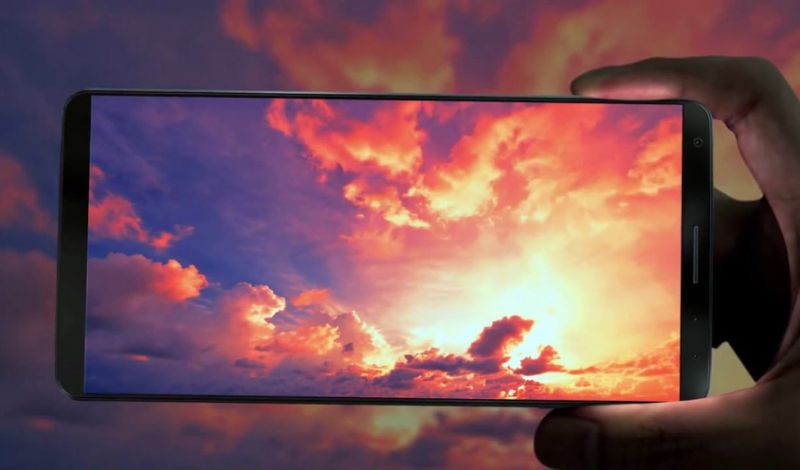