Last week, one of Japan’s old mobile phone brands, Sharp held a media communication where it announced the return of Sharp to the Chinese mobile phone arena. Their focus will be on a device will “full screen” design. Sharp’s products are usually limited to Japan because it is a Japanese company, but since the company was bought by Foxconn, it appears that Sharp will be spreading its tentacles and its devices will probably go abroad. 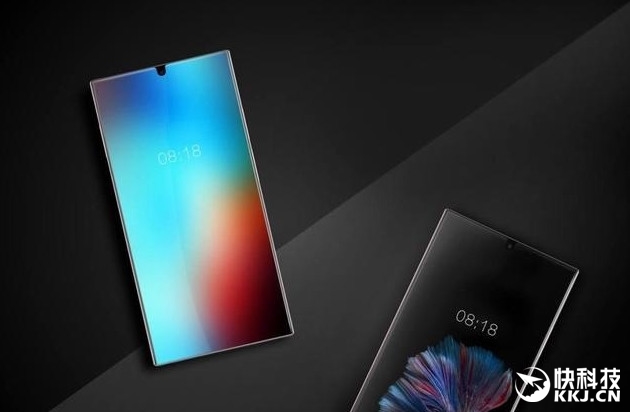 Xiaomi set the “full screen” pace and took it to very high levels that have seen other manufacturers follow the same trend, but as early as 2013, Sharp’s Aquos Crystal was so amazing that it caught the attention of many. Official sources reveal that Sharp have launched up to 28 full-screen devices so far and this will be yet another. CEO of Sharp Mobiles Luo Zhongsheng said that Sharp would have a full-screen design this year and it will be the introduction of their powerful mobile phones. “I bet you, by the end of December this year, you will all have to replace your phones,” said Zhongsheng. 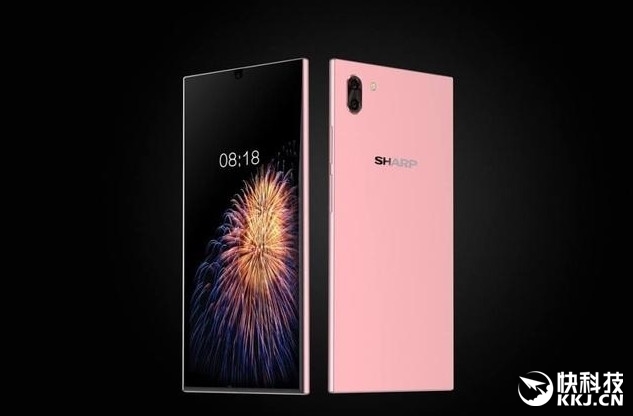 Apart from this official pronouncement, nothing concrete has been said about Sharp’s new device. Nevertheless, wonderful renderings of Sharp’s new machine have been leaked though the authenticity of these leaks cannot be verified. From the images, the front of the device is covered by a “really full screen” power/lock and the camera design looks very similar to Essential. It features a dual camera setup with a sleek design and modern style. Behind the smartphone does not contain any fingerprint recognition module thus it will most likely use a screen fingerprint technology. This year’s iPhone 8 is also expected to use this technology. This device is designed with very thin bezels and rectangular display corners. The device’s volume up, power/lock buttons can be found on the right-hand side of the device’s body.

OnePlus 5 Official Teaser is Out – Hints about the Dual Camera but Nothing on the Outlook! 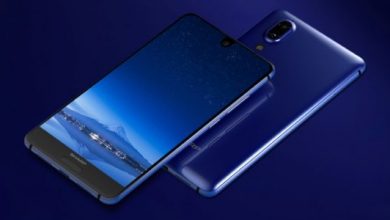 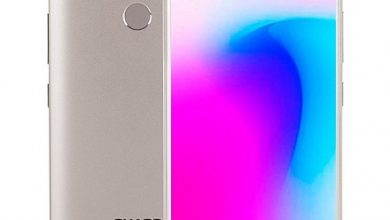 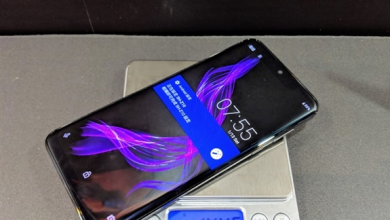 The new Sharp Aquos Zero makes its debut in Taiwan