when we hear about a new smartphone, its the complaint about the size beyond the 6” limit . The manufacturere Servo, from which we already know as A cell phone pen. provides the answer . the Servo S10 Pro is hardly larger than an EC card without sacrificing modern standards. 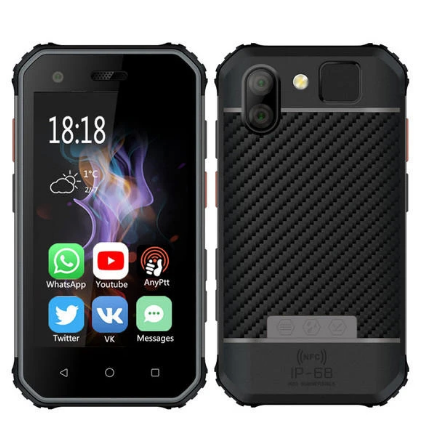 Brevity is the soul of wit

At first glance the Servo S10 Pro looks like an outdoor smartphone. but it id really small, at least for todays conditions. The 3 inch display dictates the size,but you cannot expect a full HD + resolution. The 854 * 480 pixel ensure a pixel density of 326ppi,which is theoritically below average but still good. of course an ips panel with a multi-touchscreen is used. 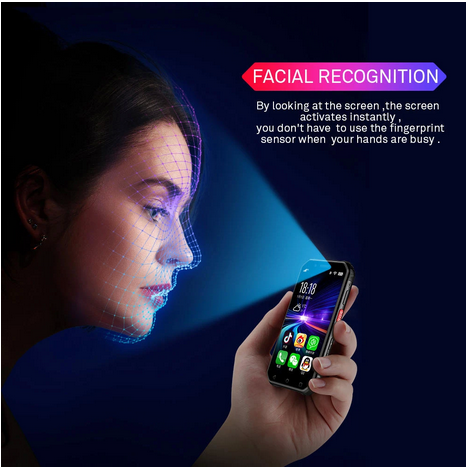 Borderless is something else. Thick screen edge can be seen at the top and bottom, on tht bottom there are even Three capacitive ,”physical” buttons for poeration. so that they do not take up space on the small 3”display, on the top is the ear cup and the front camera . The adressed outdoor look results from the thick plastic edge with rubber elements on all four corners and the relatively thick buttons and screws . On the right side are the power button , the volume rocker and even an SOS button 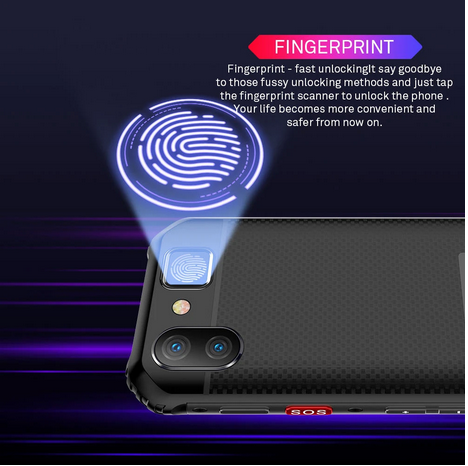 On the back we get a mix of carbon optics and either red or orange stripes. in addition to the  dual camera, the unusual positioning of the fingerprint sensor in the upper left corner is also striking , in terms of of size , the best way to get there is with your index finger. At the bottom of the back there is also a reference to the ip68 rating. The servo S10 Pro is thus waterproof up to 1m and also protected against dust and fails, the latter having nothing to do with the rating. 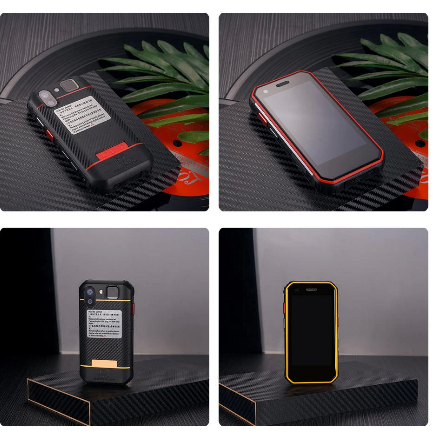 it was to be expected that you wouldn’t get a flagship smartphone here for a good price. The MediaTek MT6737 quad-core-processor still annoys us somewhat after all the SOC has been on the market since 2016. Therefore the future viability is difficult to assess, after all, it supports LTE and 1080p recotdings . The speed is probably not even on the level of redmi 8A. There is at least 3GB of RAM and 32 GB of storage that can be expanded using a microSD card. 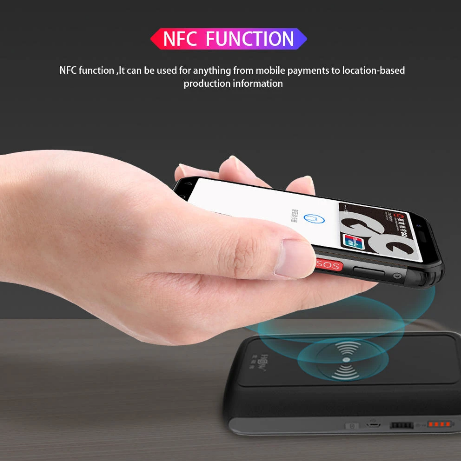 We find the Servo S10 Pro really charming due to the relatively low power and a dual camera has also been integrated , whereby only the 13 MP main sensor. The hybrid SIM slot enables the simultaneous use of two nano sim and one microSD card. 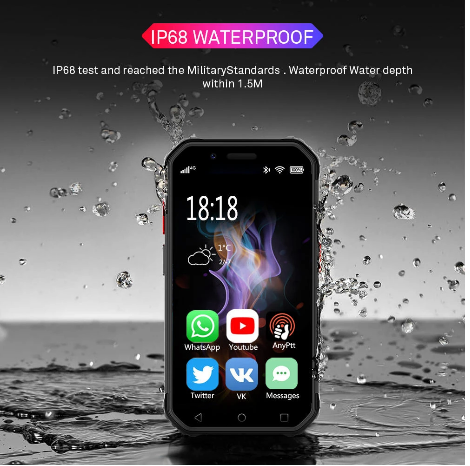