Samsung is expected to launch its next Galaxy ‘S’ series phones in April. Just yesterday, we told you about the rumors about Note 8 which say that the phablet could feature a 4K screen and Samsung’s new Bixby Assistant. Samsung’s Upcoming Smartphone of 2017, Galaxy S8 will most probably come with a 2K screen and not 4K, as rumors reveal. But, today we have got another news that is a little bit ‘scary’ if you have owned the Note 7 before. Well, the battery of Galaxy S8 is going to be the same as in the Note 7. So, this means the company doesn’t think that battery is to be blamed for all the controversy happened last year that made Note 7 a big flop of 2016!

GALAXY S8 WILL HAVE SAME BATTERY AS IN NOTE 7

As per translation of a blog post from MK Korea –

As per Samsung, the Note 7 battery explosion was due to the conflict between the negative and positive electrodes and the battery is nowhere to be blamed for this. So, does this prove that the Battery didn’t cause Note 7 to explode? Do let us know via the comments section. 🙂

Xiaomi is launching the world’s most powerful mid-range smartphone this January!

Google Photos - the only photo backup you’ll ever need. And it’s free! 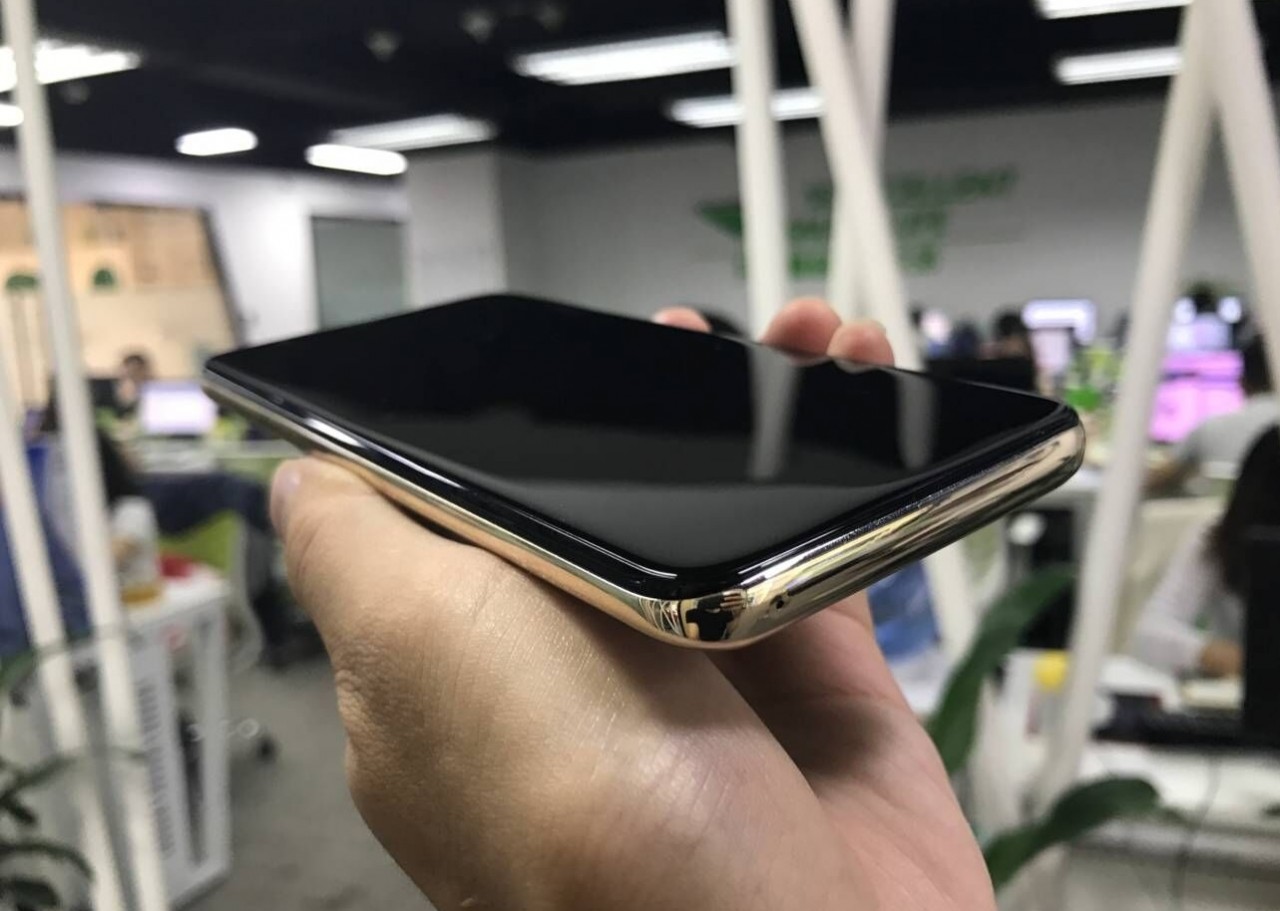