Sometime around March, the Samsung Galaxy A60 was launched. This is another amazing device from the Giant of smartphone Samsung, it features a 6.30-inch touchscreen display with a resolution of 1080×2340 pixels and an aspect ratio of 19.5:9. This smartphone would amaze you in all aspect, as it well loaded to stand any kind of pressure from the user.

Buy The Samsung Galaxy A60 phone On Gearbest For Just $299.99XiaomiToday Best Deal 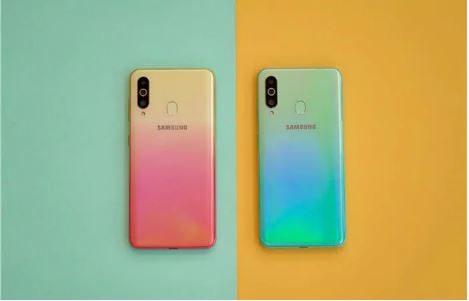 Talking about the hardware, it is embedded with octa-core Qualcomm Snapdragon 675 processor. It comes with whopping 6GB of RAM and 128GB ROM. With this, you don’t have to watch the apps you put on the phone, as the smartphone has a lot of space to carry lots and lots of app without any single lagging. Talking about the 128GB ROM, this is very large storage, which would ensure loads of video and pictures stored on the phone. Combined with this is a moderately large 3,500mAh battery which would ensure you have hours of usage time 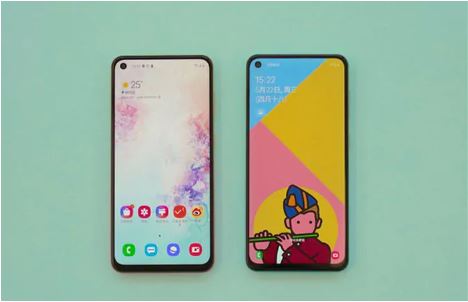 Galaxy A60 uses a 16-megapixel front-end camera, F2.0 aperture, and the functional experience is basically the same as the Galaxy S10 series. In the rear section, Galaxy A60 uses a three-camera design, where the main camera is 32 million pixels, the sensor is expected to be Samsung’s own S5KGD1 (1\/2.8 inches, support four-one), the F1.7 aperture, and the other is 8 million pixels of 123 degrees ultra-wide angle and 5 million pixels of depth. Feature section, Galaxy A60 is also very complete, scene recognition (Scene optimizer), defect detection, gaze shooting, and other functions are in. The following samples are taken using Galaxy A60, open scene Optimizer, Automatic HDR, no later. 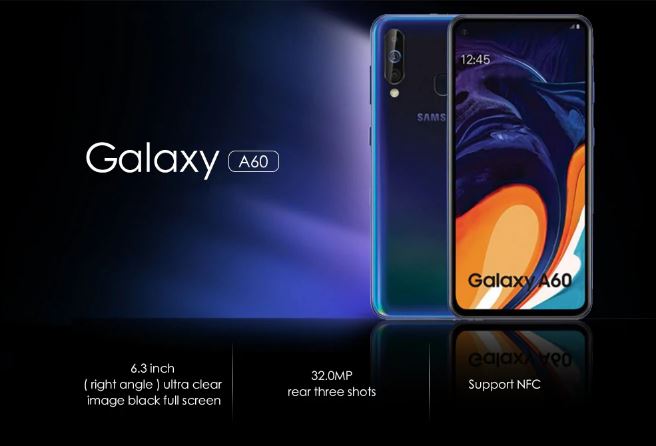 The Samsung Galaxy A60 runs One UI based on Android 9.0 Pie.  Connectivity options on the Samsung Galaxy A60 include Wi-Fi 802.11 a/b/g/n/ac, GPS, Bluetooth v5.00, USB Type-C, 3G, and 4G (with support for Band 40 used by some LTE networks in India) with active 4G on both SIM cards. Sensors on the phone include accelerometer, ambient light sensor, compass/ magnetometer, proximity sensor, and fingerprint sensor. The Samsung Galaxy A60 supports face unlock. The Samsung Galaxy A60 measures 155.20 x 73.90 x 7.90mm (height x width x thickness) and weighs 162.00 grams. It is currently available on Gearbest for just $299.99.

Honor band 5 set to launch in India on August 8 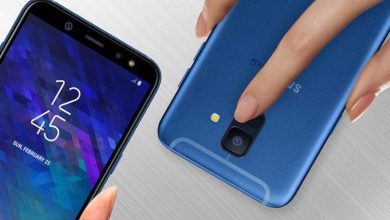