Today we will analyze one of the highest-end NVMe M.2 SSDs, the Samsung 970 PRO 250GB. Which takes advantage of the PCIe bandwidth to offer speeds up to 5 times higher than conventional SSDs for the most demanding users.

The Samsung 970 PRO 250GB has the latest Samsung V-NAND 2-bit MLC technology controlled by the manufacturer’s new Samsung Phoenix controller, which, together with the use of the PCIe 4x port will allow us to achieve read and write speeds of up to 3500 MB / s and thus being able to achieve read speeds and 2700 MB/s read. As for the cache, this SSD has a memory of 512 MB DDR4 in the 512 GB model and 1 GB in the 1 TB model.

We cannot deny that we are facing one of the best NVMe SSDs, the Samsung 970 PRO 250GB, a unit suitable for all kinds of tasks that will offer us excellent performance even under an intensive workload. Samsung 970 PRO 250GB is available on Geekbuying For Just at $62.99 using a Coupon Code: 41FKZILB. Click the following button for order now: 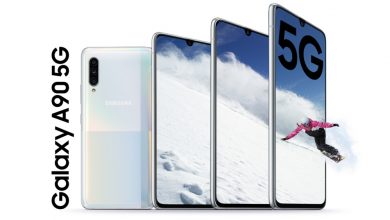