The sub-brand of Xiaomi has also announced a notebook called RedmiBook 14 Pro. Given its name, you might already able to guess that the laptop carries a 14-inch display. With only 1.5kg weight and a cost-effective price, you should also take it in 2019.

The Redmibook 14 Pro is powered by a 10th generation Intel Core i7 processor, as well as 8 GB RAM and a semiconductor disk with a capacity of up to 512 GB. In addition, it has a dedicated GeForce MX250 25-watt graphics card with 2 GB of its own GDDR5 memory. According to the manufacturer, it will cope not only with office activities or high-definition movies but also games, although of course with low graphics quality settings.

The input/output set consists of two USB 3.0 ports, one USB 2.0, HDMI 2.0 and analog audio. On the other hand, the general connectivity consists of Wi-Fi 6 and Bluetooth. The RedmiBook 14 Pro also comes with a 46Whr battery which apparently delivers up to 10 hours of video playback, 11 hours of web browsing, and 7 hours of online video playback. Official data shows that the battery can be filled to 50 percent. only 35 minutes. Pre-installed with Windows 10 Home Edition, Microsoft Office Home and Student Edition also come as standard for RedmiBook 14 Pro. 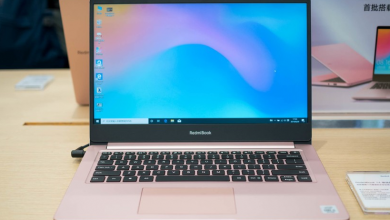 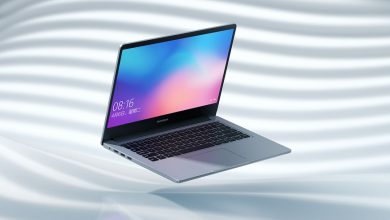 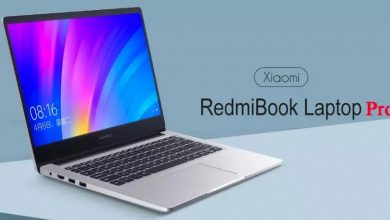