The conference of Xiaomi in Beijing presented us for the first time to the Redmi family, which is now an independent brand. During this launch event, the company revealed that they will release a more advanced version of the Redmi Note 7, which they will call Redmi Note 7 Pro. We will be part of its debut after the Spring Festival, and it will also be equipped with a 48MP rear camera but, as reported, it would come with the Sony IMX586 sensor. Is the latter true? Continue reading to know the details!

Xiaomi intended to equip the Sony IMX586 sensor in the Redmi Note 7, but the supply problem has led the company to change for the GM1 sensor, which is from Samsung. The above information was revealed recently. However, Redmi assured that the Redmi Note 7 Pro is thinking for to users who have high requirements for photography.

We can not deny a true and those who know about this topic know that the Samsung GM1 sensor is not as good as the Sony IMX586. The question is, what differences do they have in photographic performance? Here we will explain it in a summarized way.

Although both sensors have a pixel size of 0.8 ?m, the Sony IMX586 uses a Quad Bayer color filter arranged in 4 x 4 with 2 x 2 pixels adjacent to the same color, which gives a pixel count of up to 48 million. However, the Samsung GM1 sensor incorporates 4 physical pixels in 1 larger pixel, in fact, it only captures 12MP images with the ability to interpolate to 48MP.

This results in that, even if the image of the GM1 sensor is 48MP, it can not be as high as the IMX586 because it is a true 48MP sensor. You can easily recognize the difference in performance when you zoom in two images taken by both sensors. Among other things, it is believed that there will not be many other changes in the new terminal, most of the functions seen in the Redmi Note 7 are in the Redmi Note 7 Pro. 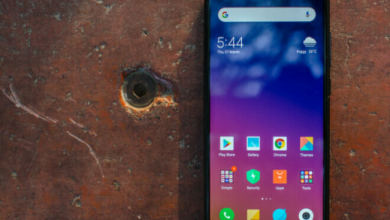 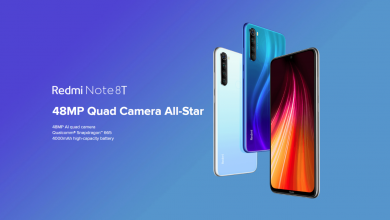