Yes, as you read in the headline and as surprising as it may seem, the Redmi K20 Pro has become the first smartphone to receive Android 10 stably.

Specifically, it has been the CEO of the Xiaomi sub-brand who through an official statement on the Weibo social network has confirmed the arrival of Android 10 stably to its current flagship, Redmi K20 Pro.

As Lu Weibing specified, the arrival of Android 10 has been the result of a long month of work, where the development team has not stopped for a moment until launching this new update. Remember that we talk about the stable version of the Chinese ROM of MIUI, so it will not be until within a week or months when we see it in the Global version of the Xiaomi Mi 9T Pro. 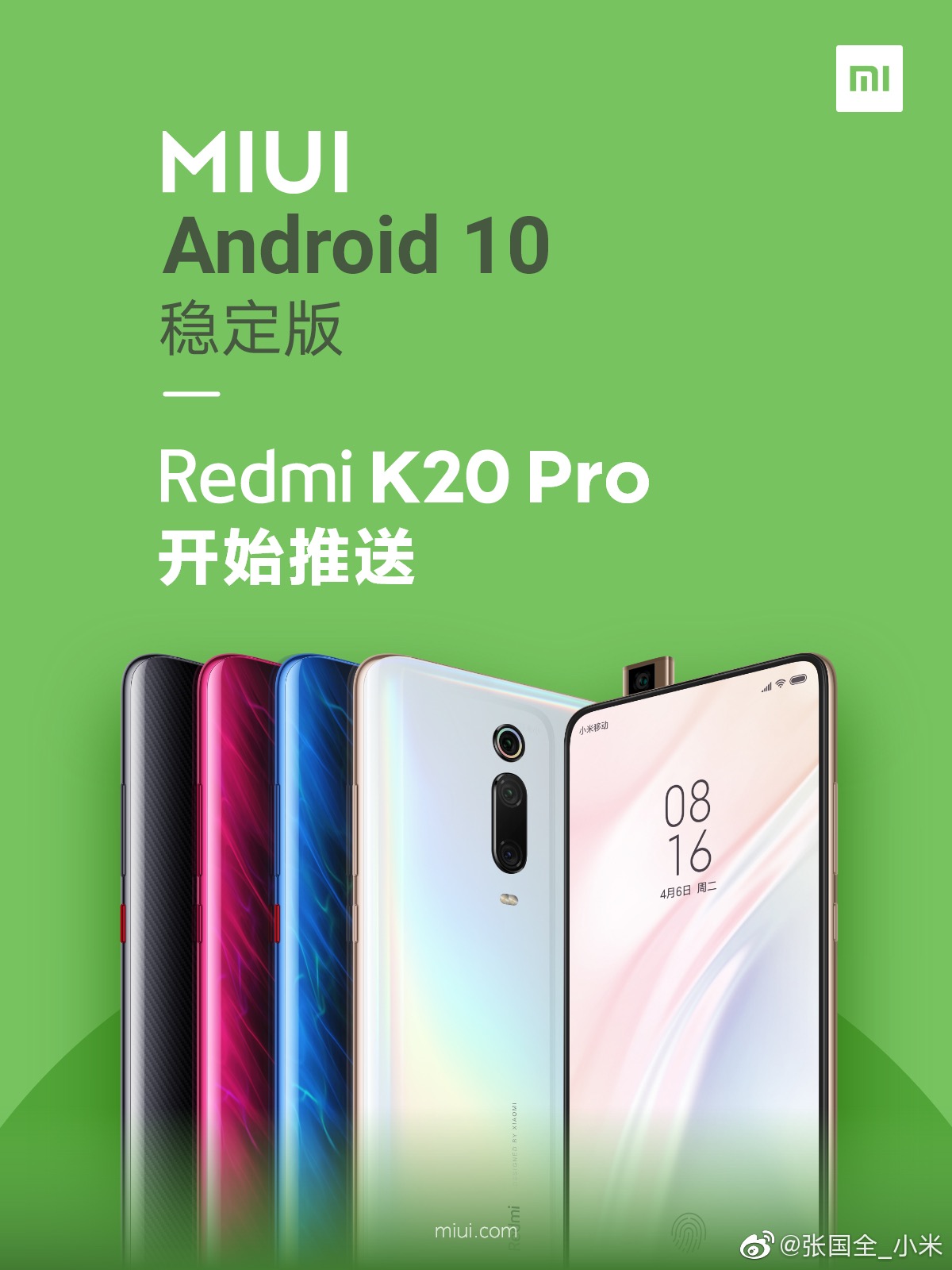 Undoubtedly, very good news, which in this case makes Xiaomi the first manufacturer worldwide to incorporate the latest version of Google’s operating system in one of its smartphones, ahead of the American firm’s own smartphones or even from Samsung. 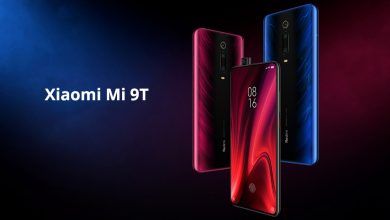 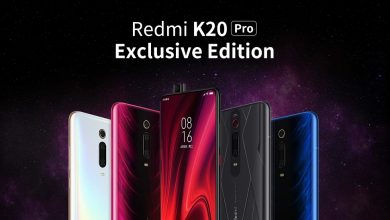 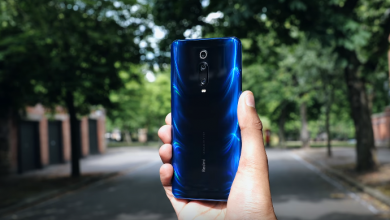 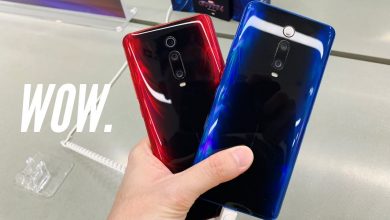