If the lowest possible price is the main criterion when choosing a mobile phone, then it is definitely a hot Redmi 7A candidate. Although he is among the cheapest, he is certainly not an outsider and has much to offer! The benefits include, for example, long durability and splash water resistance. 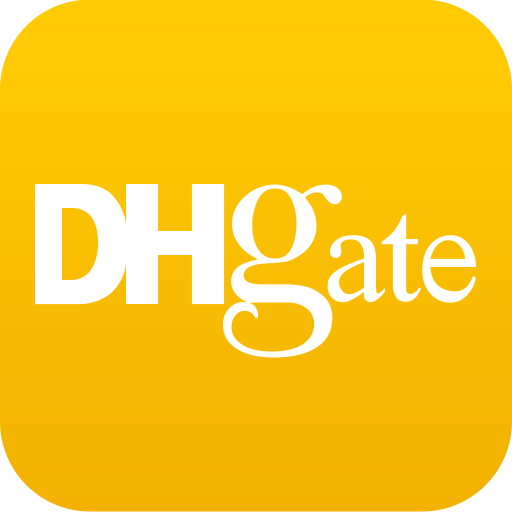 Redmi 7A is new this year and although it is the cheapest model, it certainly will not shame the Redmi brand. It is a compact phone with dimensions of 146.3 x 70.4 x 9.55 millimeters and a weight of 165 grams. Even so, the small body managed to fit interesting hardware. On the front is a 5.45 ” IPS screen with 1440 × 720 pixels resolution.

This corresponds to an 18: 9 aspect ratio and a 295 ppi fineness. This display stands out for its true color reproduction. The Redmi 7A has no cut-out or drop – the speaker, front camera and sensors have an “old-fashioned” frame above the screen. The smartphone body is made of polycarbonate with a waterproof coating P2i. This does not in itself mean resistance to standards or waterproofness – however, in a light rain shower, this model stands up without losing the crown.

The really good news is that the heart of this phone is the 8-core Qualcomm Snapdragon 439. This chip with a maximum clock speed of 1.95 GHz was introduced last June. It is 64-bit, consists of eight ARM Cortex A53 cores and is manufactured with 12nm FinFET technology. Although the Redmi 7A is not a gaming phone, it can handle medium-demanding titles without any problems. In terms of memory and internal storage, two options are available: cheaper with 2GB/3GB of RAM and 16/32GB of internal memory. If necessary, the storage can be expanded with a 256GB microSD card for which this phone has a separate slot.

There is a 12MP single shooter on the back. Some may argue that a dual camera setup would have been better. It is right especially if you are a fan of wide-angle views. But other than this, the single-camera should perform very well with its Sony IMX486 sensor, portrait mode, f/2.2 aperture, etc. The 5MP front camera is quite decent for everyday casual shots and video calling. It has dual SIM and dedicated MicroSD slots. A significant drawback is that there is no fingerprint sensor.

A waterdrop notch design, a fingerprint sensor and probably a dual back camera too could be more fitting for this device. Are you tired of always worrying about whether your phone will run out at the least appropriate time? Redmi 7A has a clear answer in the form of a battery with an impressive 4000 mAh capacity. Considering that it will “feed” a relatively small screen and a relatively power-efficient processor, two-day battery life can be expected as standard, and even three days without a charger might not be exceptional.

Redmi 7A is still offering highly competitive features at an attractive and affordable price considering the current market standard. We hope that the price will go down in the near future. Redmi 7A is now available on Gearbest es.DHGate.com For Just at $69.28 using a Coupon Code: dhgate168. Click the following button for order now: 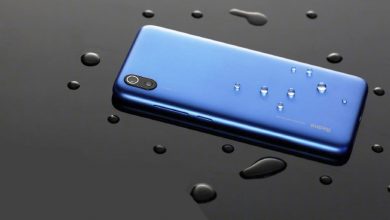 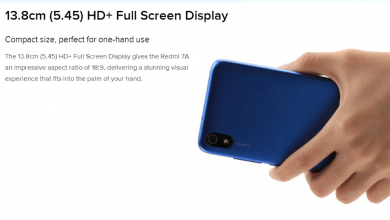 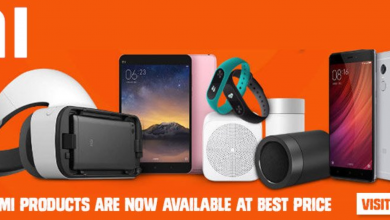