The Quad Camera Battery King Smartphone Realme 5i went on sale today for the first time on Aliexpress. The budget smartphone from Realme is a watered-down version of Realme 5, but it is packed with powerful features. Realme 5i is expected to give tough competition to Redmi Note 8, Samsung budget phones such as Samsung Galaxy M20 and other as it comes with a massive 5,000 mAh battery capacity as well as a quad-camera set up at the back. For a budget smartphone, the new smartphone comes with a 6.5-inch display and a waterdrop notch. 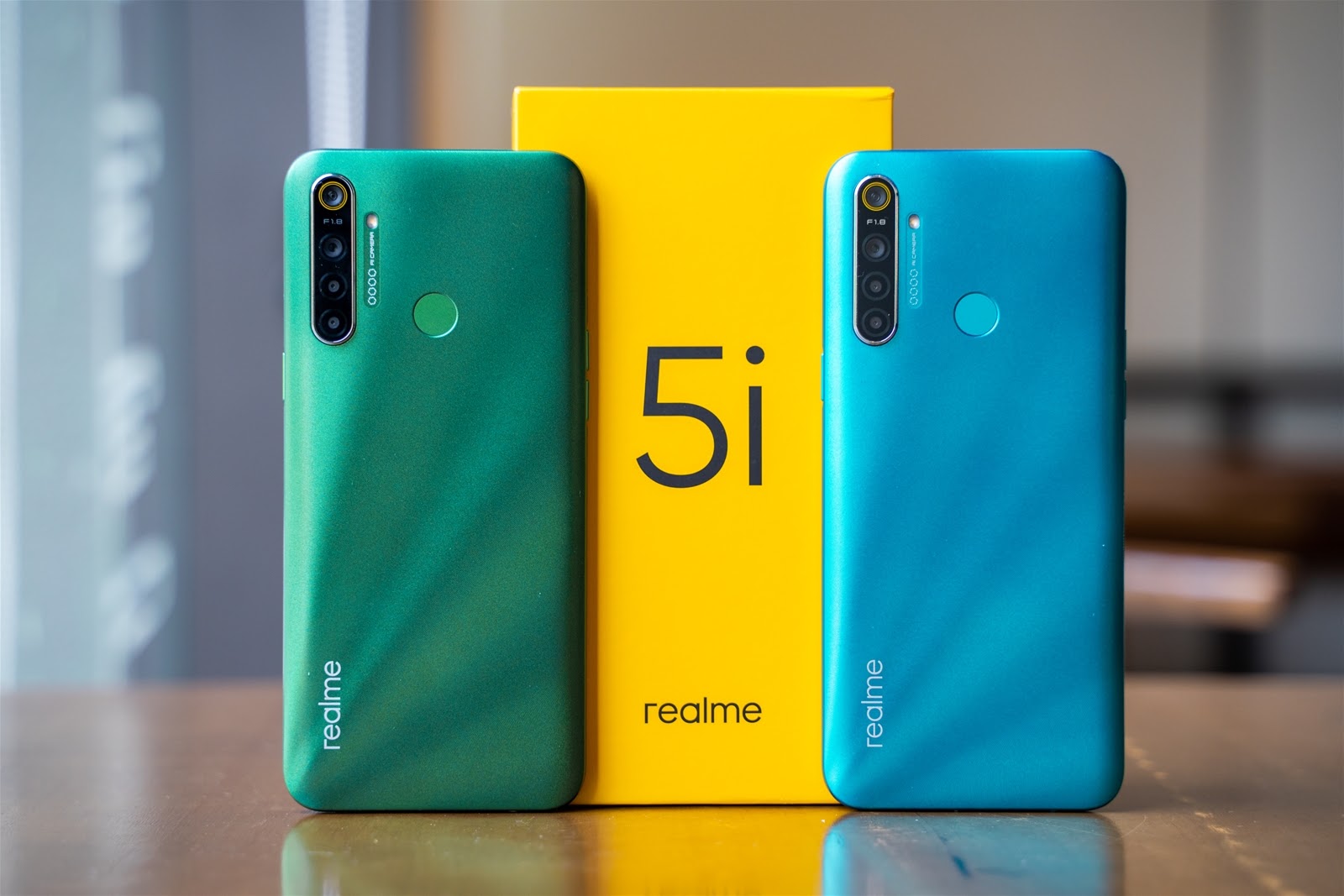 The Realme 5i, which is a notch lesser in looks and specifications than its predecessor Realme 5, is not really an underperforming smartphone. In fact, the Realme 5i is expected to give tough competition to its rivals such as Xiaomi, Redmi and other smartphones in the budget smartphone market of India. Coming to the specifications, the Realme 5i features a 6.5-inch HD+ (720 x 1600 pixels) display with a waterdrop notch. The device is packed with Qualcomm Snapdragon 665 SoC to support Android Pie based ColorOS 6.0.1 and comes in two variants which have been mentioned earlier.

In terms of cameras, the budget smartphone houses a 12MP primary camera paired to an 8MP wide-angle lens and a 2MP depth sensor and another 2MP macro shooter in its quad-camera setup. For the selfie camera, the Realme 5i comes with an 8MP sensor. Apart from this, the highlight of the phone is the battery which has a powerful 5,000 mAh capacity with 30-day standby support, the company claims. The battery will support 10W charging as well. Connectivity options include 4G LTE, Bluetooth 5.0, Wi-Fi 802.11ac, and GPS. The phone also comes with a fingerprint sensor for authentication. 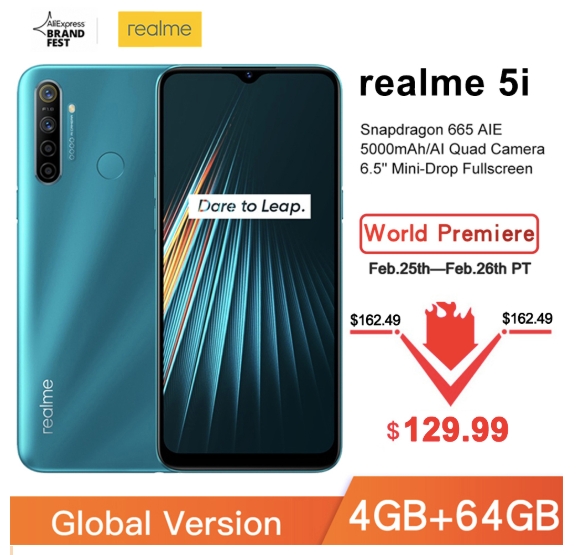 Realme 5i is available for a starting price of $129.99 and comes with 4GB RAM And 64GB internal storage. The phone is available in two vibrant colors, Aqua Blue and Forest Green and you may buy it right now from Aliexpress. 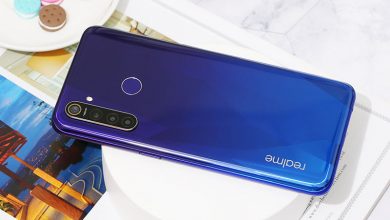 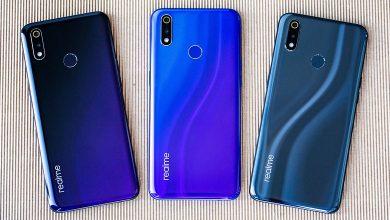 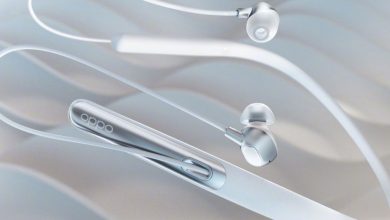