It looks like Lenovo is on the footsteps of Xiaomi and Samsung, as it is rumored that the Chinese manufacturer is going to release Lenovo ZUK Edge, another edge-to-edge phone like Xiaomi Mi Mix. Today, we saw ZUK Edge leaked in black color exaggerating the beauty with ultra-narrow bezels and extremely compressed top front and bottom front (unlike Mi Mix, it’s not bezel-less from the top).

Recently, another leaked images show the in-hand white version of ZUK Edge, which appears to be more authentic when compared to the black colored variant. To be honest, from the new leaks, Lenovo ZUK Edge appears to a replica of ZUK Z2 Pro.

With its white version pictures leaked, ZUK Edge appears to unattractive as compared to the black one. The bottom is not that much compressed as it appears to be in black variant. Even the bezels are thicker of the white colored terminal.

Like previously said, the rear reminds us of ZUK Z2 Pro with the circular rear camera layout, flash LED and Heart rate sensor arranged vertically. The phone appears to be thick and curved from the sides.

The most noticeable aspect of Lenovo ZUK Edge that the top is simple and neat with only a mic or an IR port. Meanwhile, the bottom features 3.5mm audio jack at the edge, microphone, heat efficient holes and the micro-USB (Type-C) at the mid. 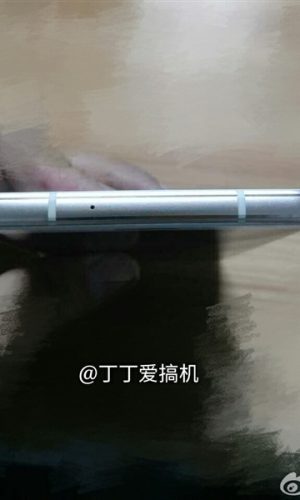 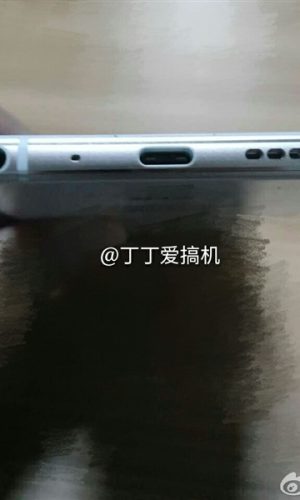 Regarding configuration, Lenovo ZUK Edge is a top-tier phone with the 5.5-inch 1080p screen, Snapdragon 821 2.35GHz processor, 6GB RAM, 64GB storage, 13MP rear and 8MP front camera, and Android 7.0 OS. The price is not known yet but it will be worth the wait.

There’s a lot of confusion in determining which one is the actual ZUK Edge, white or the black? Some people even say that the phone is bendable. Only time can tell, which leak seems to be true.