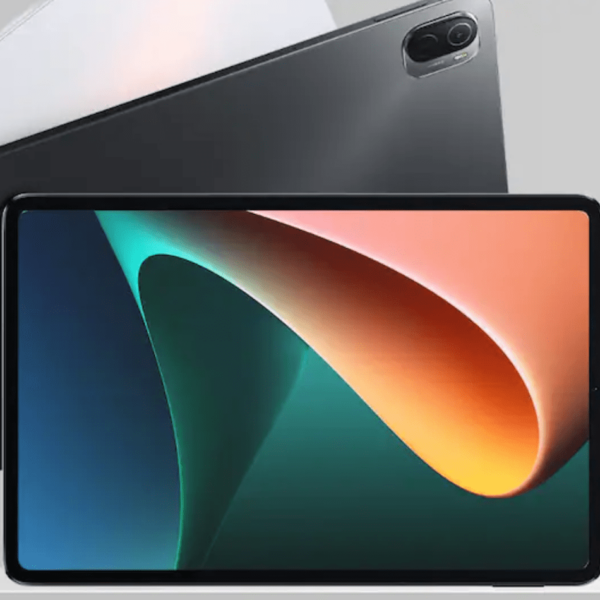 The company says it will also be working to increase the battery health of its predecessor. The tablet also gets the 120W fast charging support on the top end and 67W on the lower model.

The MI Pad 6 series will feature the 144Hz LTPO display in terms of display. Along with this, the tablet comes with better audio quality and a new version of MIUI.

According to tipster Mukul Sharma, the Xiaomi MI Pad 6 will launch in Europe in July or August. So stay tuned with us for further information about the features and launch date of the tablet.