We watch the Xiaomi’s spring conference recently. Due to the too many products of Xiaomi this time, the press conference couldn’t finish the introduction one night, and the second half of the conference had to be completed next day. There are six new products released by Xiaomi in the first half. They are Mi 11 Pro, Mi 11 Ultra, Mi 11 Youth Edition, Mi Band 6, Xiaomi AX9000 WiFi 6 Router, 80W Mi Wireless Charging Set, and Mi Multi-coil Wireless Fast Charging Board.

Let’s not talk about the mobile phone here. There are many related introductions on the Internet, and the Xiaomi Mi 11 series is undoubtedly the level of a major manufacturer. Here I mainly want to talk about new Xiaomi AX9000 WiFi 6 Router. 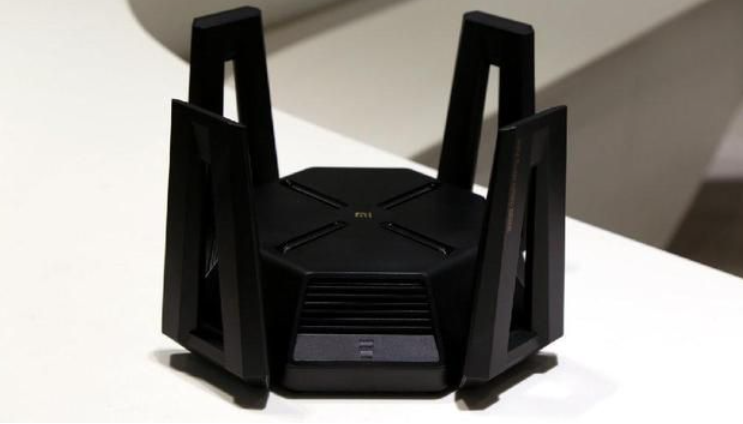 Let’s talk about its appearance first. To describe it in one word is “exaggeration”. The whole body of the Xiaomi AX9000 is black. The main body is connected with four sets of antennas. The bottom is an octagonal shape. The whole shape looks like a fortress, but I think it is actually quite similar to a spaceship. 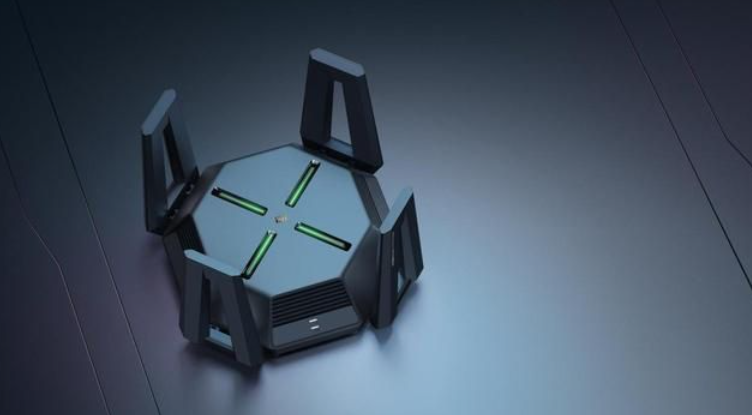 In terms of functions, Xiaomi AX9000 WiFi 6 Router has its own unique innovations while continuing the functions of the previous generation of products. It not only supports

Qualcomm 4K QAM technology, and the highest QAM rate can be adjusted from 1024K to 4096K. 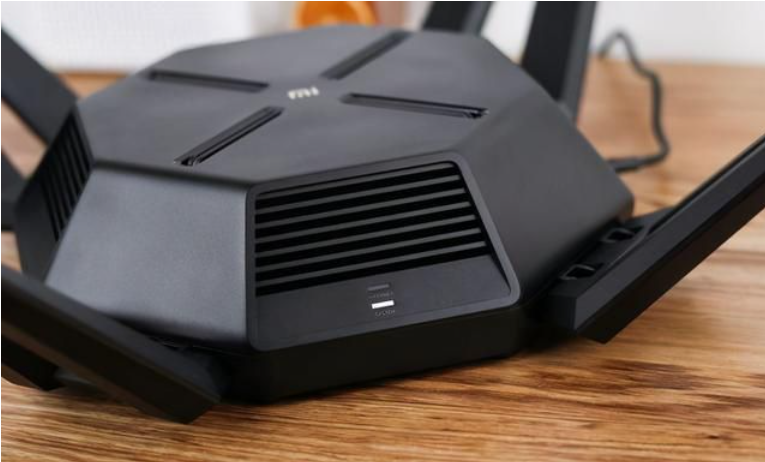 In daily use, these three frequency bands can not interfere with each other. For example, when you use the other two frequency bands to browse high-definition movies, the 5G game frequency band can still ensure the smooth operation of the game. I have to say that this function is indeed a boon for e-sports enthusiasts.

It is worth mentioning that the total speed of Xiaomi AX9000 WiFi 6 Router can reach up to 9000MHz, which is already a very good result. And AX9000 also supports tri-band mesh, and supports up to 10 Xiaomi Wi-Fi6 routers to form a Mesh network. In this way, it seems that even if we live in a villa of 800 square meters, we don’t have to worry about the signal loss of the equipment?

In terms of configuration, as Xiaomi’s third-generation Wi-Fi 6 flagship router, Xiaomi AX9000 uses Qualcomm’s six-core flagship processor. And there are a total of twelve antennas, each of which is made up of three wires in one group, which has extremely strong signal coverage. Built-in a 2.5G high-speed network port and a USB3.0 interface, respectively supporting WAN/LAN switching and external storage devices. In addition, the price of this new router is around $99. 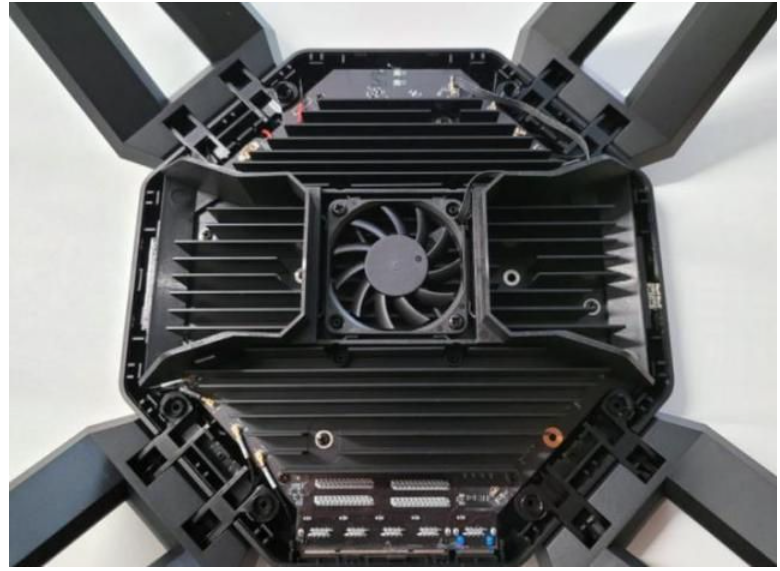 To be honest, in fact, the domineering appearance of the AX9000 WiFi 6 Router is enough to make some rice noodles heart-stirring, right? But many people say that this design is not good-looking. However, even without considering the appearance, the powerful features of the Mi Router AX9000 are indeed worth a try. What do you think?