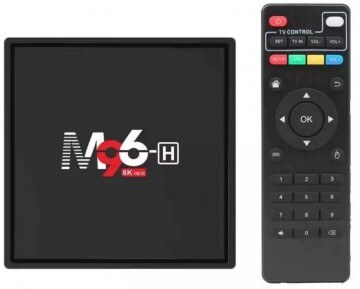 The TRIPSKY M96-H expands the range of very cheap TV smartphones, but it is still a TV BOX that also provides 4GB of RAM, 5G wifi, Bluetooth, and USB. Also, its system is Android 10, so we are free to install applications on it and use it for content consumption and web browsing. It is currently available for HUF 11,000.

A media player, or TV BOX, or a TV-smart gadget is a gadget that enables traditional TVs that cannot play on their own to play movies and videos. It can also be used with TVs with this capability if the TV system is not satisfactory.

Their appearance is typically a smaller, rectangular box, but there are other forms of TV BOXs.

In most cases, media players’ knowledge is far from exhaustive in simple playback, as it is possible to use various streaming services (such as Netflix, HBO, etc.).

Moreover, they often come with some extensible system, such as Android, to install apps (like players), just like on phones. This allows them to be used as an Android-based mini computer and can also be used as a mouse, keyboard, and various remote controls.

In the case of Android, by the way, TRIPSKY M96-H could be a normal Android and Android TV, which was born for use with direct TVs. 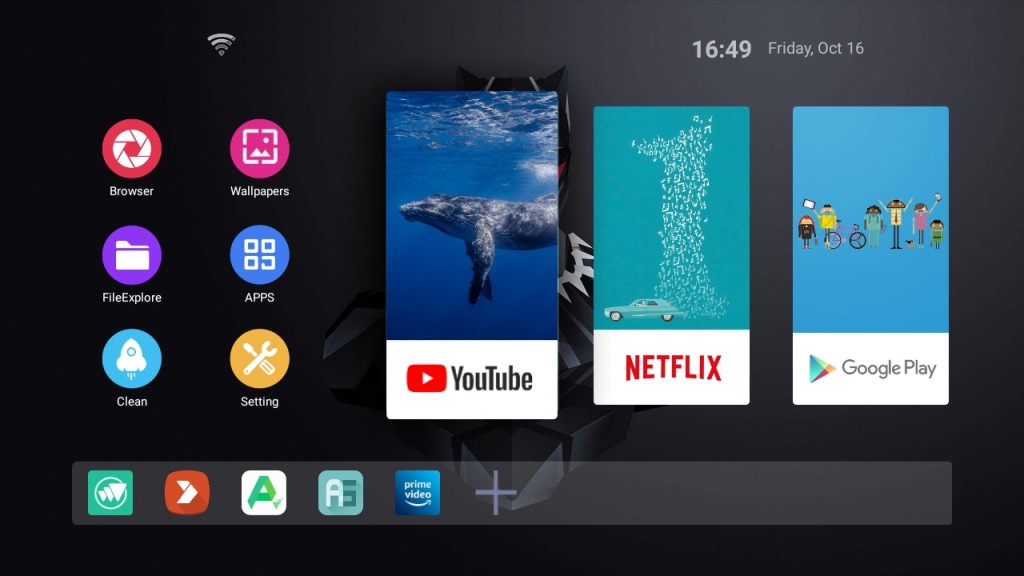 It is completely average in appearance, with the standard black box, logo on top, and a display. Its size is only 96 x 96 x 20 mm. 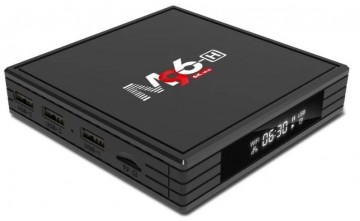 It also has a remote control. 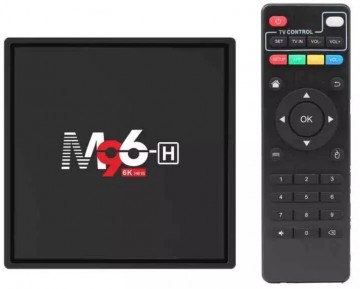 Contents of the package 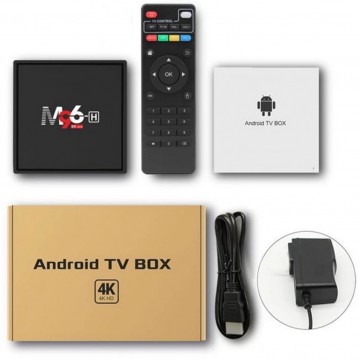 You’ve got hardware with the right performance, so you can’t have trouble using multiple Android apps at the same time. Of course, you can also use a mouse and keyboard, so it can even be a cheap minicomputer.

The processor is the four-core Allwinner H616 processor. GPU: Mali-T720

It also comes with 4GB of memory (RAM) + 32GB of storage (ROM), which can be expanded with a microSD memory card. 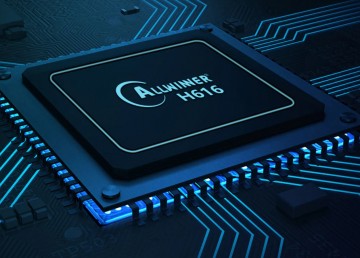 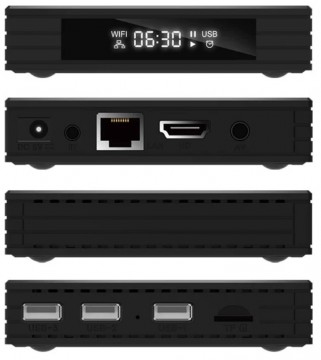 The system of TRIPSKY M96-H is based on Android 10 (in Hungarian). Android, of course, allows applications to be installed, and Google Play is pre-installed. In fact, it can also be used as an Android-based computer, as it has everything you need for an average computer: browser, Facebook, Youtube, games, office applications, email, Gmail, and anything else that can be installed from Play. Of course, some applications may experience compatibility issues, as there are some designed specifically for mobile environments.

Also, Kodi can be installed and allows the display of other devices to be mirrored to the TV. 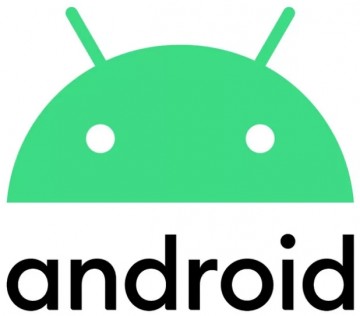 WebM up to VGA

You can use an external hard drive, flash drive, SD card from the traditional content sources.

Players and image viewers are available from Google Play, among other applications. 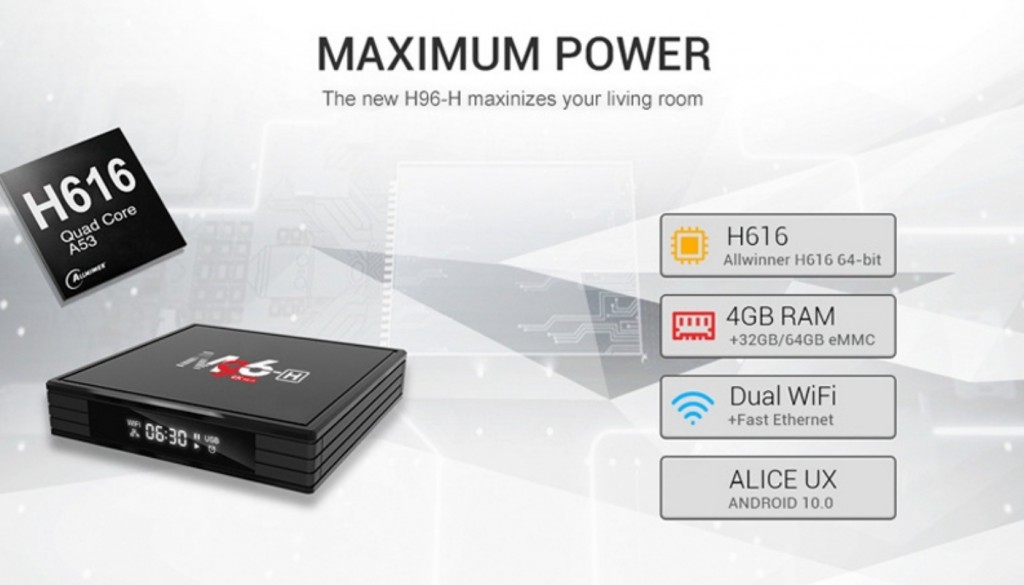