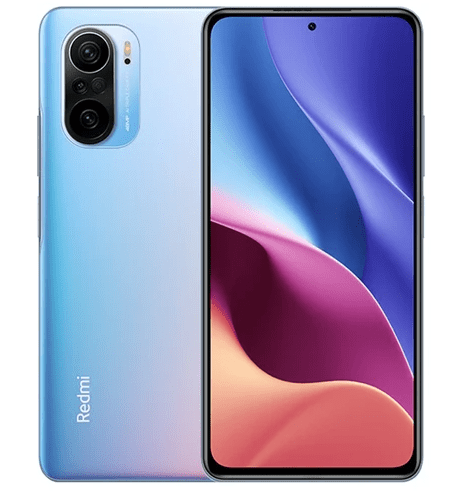 Time flies, and in a blink of an eye it has reached the end of February. At the same time, the new smartphone market at the beginning of the year is also gradually kicking off. Take the next few days, many blockbuster new phones will be launched together, such as Redmi K40. The K40 series is a typical representative among them.

According to the official statement, as the new generation flagship product of Redmi, the Redmi K40 series will be officially released on February 25, and as the press conference approaches day by day At this stage, the Redmi K40 series is becoming more and more clear, from the appearance to the configuration to the price are confirmed.

Taking pictures should be regarded as another highlight of the Redmi K40 series. The conventional Redmi K40 is equipped with a 48 MP AI camera combination for the main camera, and the higher Redmi K40 Pro has a 108 MP AI camera for the main camera. Combination, the camera parameters are in the industry’s first-class level, support ultra-wide-angle, macro, multi-zoom, portrait photography and other functions, the camera mode is also quite rich,

As for the price that everyone cares about, the Redmi K40 series still continues to have an outstanding price-performance ratio. The regular Redmi K40 starts at around $499.99, and the higher Redmi K40 Pro is $629/ Compared with similar configuration machines in the industry, the model is much cheaper.  I have to say that the Redmi K40 series has good competitiveness among the models at the same price. , What do you think of the Redmi K40 series? We Welcome everyone to leave a comment and exchange views with each other.