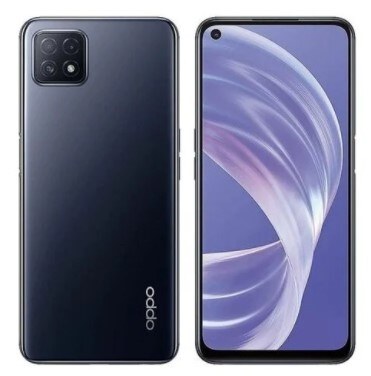 The Oppo A73 5G has not yet been officially announced. The spectacles mentioned below are based on rumors.

The smartphone is powered by a powerful processor, MediaTek MT6853V Dimension 720 5G octa-core, and GPU Mali-G57 MC3. The size of the device is 6.5 inches IPS LCD capacitive touchscreen.

The device is integrated with Fingerprint (under display, optical), accelerometer, gyro, proximity, and compass. It is fueled with Li-Po 4040 mAh + fast charging 18W.

It is available in two colors: neon and black. This smartphone is capable of GPS with NFC, A-GPS, GLONASS, Galileo, BDS, Radio, USB Type-C 2.0, USB on-the-go, and Bluetooth 5.0.

For the latest phones, tablets, any gadgets, check out xiaomitoday.com and get the best deals, coupons, offers, comparison, reviews, and more!