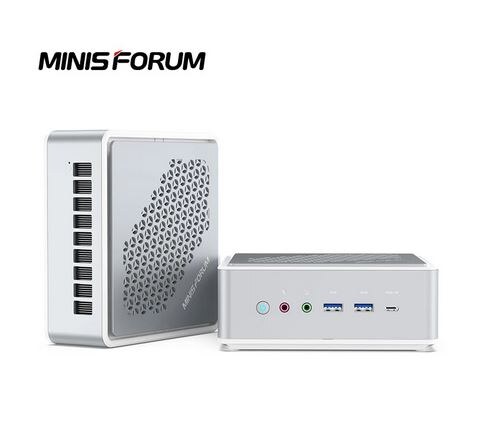 MINISFORUM has announced its EliteMini HM90, one of its powerful min-PCs in this series. It comes in two different sets of hardware specifications. It is ‘mini’ in a true sense as it comes in a very compact size. The mini PC offers many user interfaces which are vital for all users. 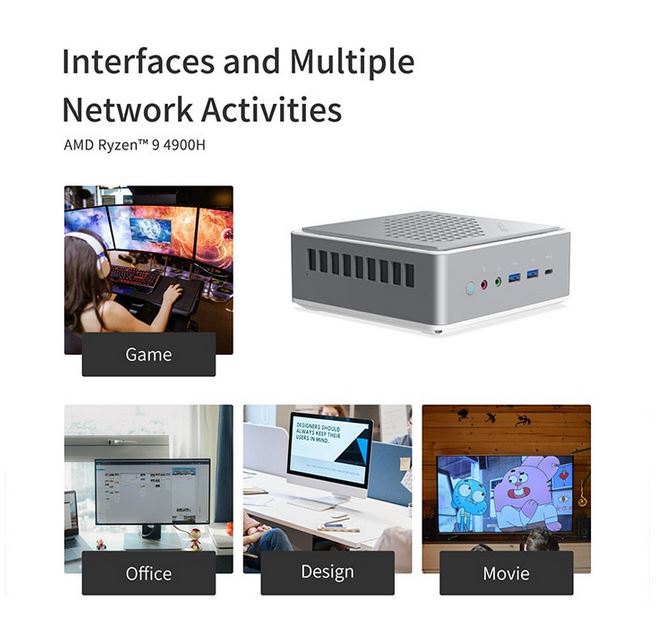 The MINISFORUM mini-PC equips two different sets of specs. The mini-PC comes with a powerful AMD Ryzen 9 4900H with 32 GB or 16GB of RAM. Alternatively, The EliteMini HM90 offers you AMD Ryzen 5 4600H CPU. Additionally, AMD Ryzen processors are available in both RAM and ROM configurations.

The mini-PC provides an amazing graphical experience to its users through its built-in Radeon RX Vega 8. Additionally, the MINISFORUM EliteMini HM90 mini-PC comes with an HDMI port, a DisplayPort that offers 4K video at 60hz. In addition to that, it equips a USB-C port. The mini-PC allows a wired internet connection via the RJ45 port. 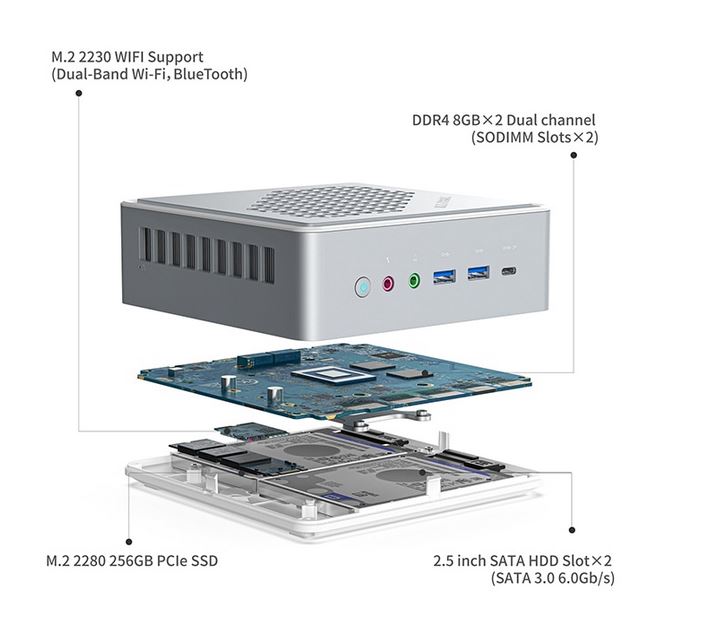 The MINISFORUM mini-PC comes with a built-in 512 GB and 256 GB SSD. Furthermore, storage memory is crucial for any device, and many users require larger storage memory. In other words, the EliteMini HM90 mini-PC gives you the option to expand the storage memory through M.2 2280 PCIe SSD and two 2.5″ SATA HDD slots.

Check out: Beelink U59