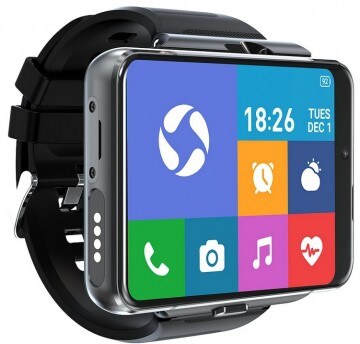 LOKMAT APPLLP Max is a real smartwatch, which means it uses Android 9 as a system, so of course, you can also install apps on it. With its 2.88inch display and 4GB of RAM, it is comfortable to use and has its own speaker, Bluetooth ear, headphones, GPS, music playback, voice dialing, and mobile internet. Of course, the usual things like heart rate measurement, step counting are not lacking. It can usually be taken for 63,000 HUF, but with a coupon now, only 57,000 HUF.

Of course, a display of such a gigantic size cannot be very round, nor is it a rectangle and a tilted rectangle. 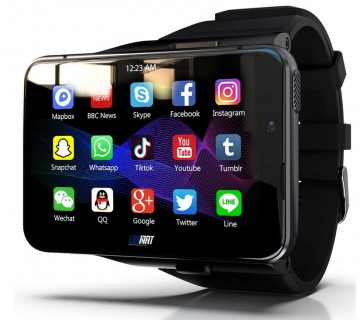 Interestingly, it can also be used as a phone except for the strap, so who needs a tiny phone… 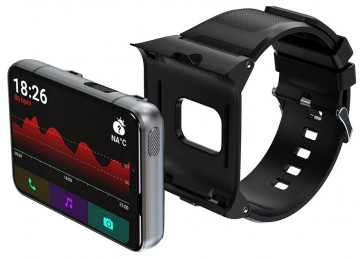 The metal housing is available in silver and pink. 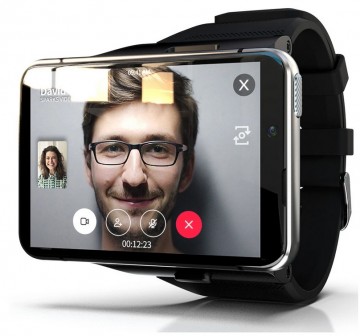 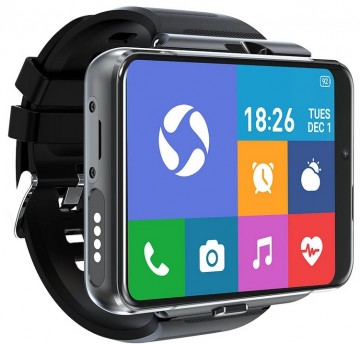 Of course, the clock face can be changed, and new ones can be downloaded, and its brightness can be freely adjusted, and the time it is kept on.

You can already watch a movie on this large screen. 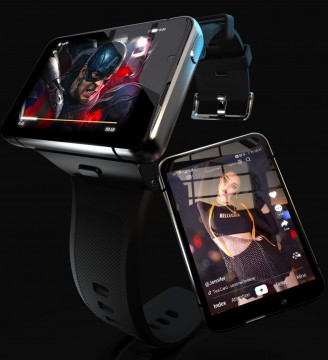 As such watches typically have, they also have two cameras. The resolution of the front panel is 5MP, while that of the side is 13MP. 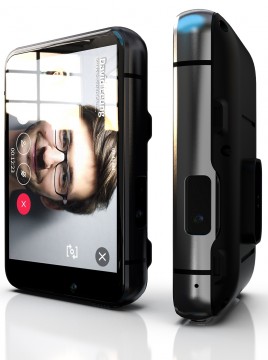 In this smartwatch, the eight-core MediaTek Helio P22 processor performs service and has 4GB of RAM and 64GB of storage, so there are no performance issues. 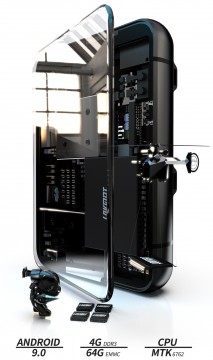 Because it runs Android, you can further smart by installing apps, but you basically know the following: 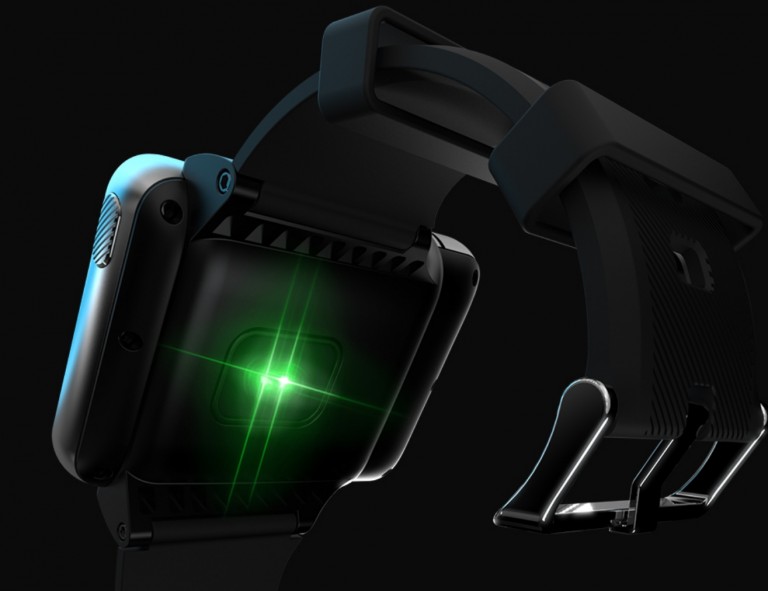 Use as a telephone

It is a 4G capable phone that can be used with a nano-SIM. So calls can be made directly from the clock, and of course, there is 4G mobile internet, so there is Skype, Viber, etc.

Of course, it has built-in Bluetooth so that you can use a headset, a wireless headset. 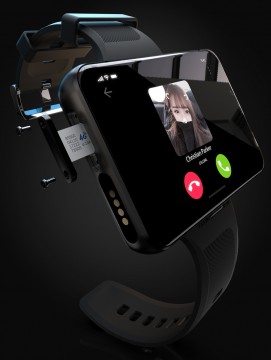 This smartphone is also a full-featured phone, so no additional devices are required to use it, regardless of whether you are prompted to pair with the phone during the setup process (skipped). 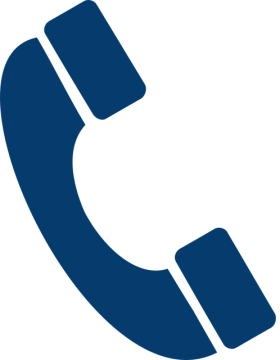 Use only as an accessory.

It can also be used as an accessory like a normal smartphone, so you don’t have to put a SIM card in it; it still allows you to use Android on it, install apps, and display messages from a paired phone, and more.

Use as a standalone device and as an accessory.

What’s good is that if someone wants to use it as a standalone phone and wants to pair it with another phone, there’s a way to do it without any problems.

It has its own built-in GPS, so distance measurement and navigation are solved on its own. 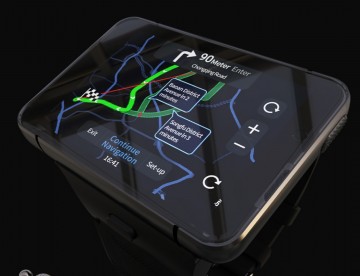 Obviously, a huge advantage is that any sports application can be used, not just your own, such as:

Of course, it also has its own application, a couple of supported sports: 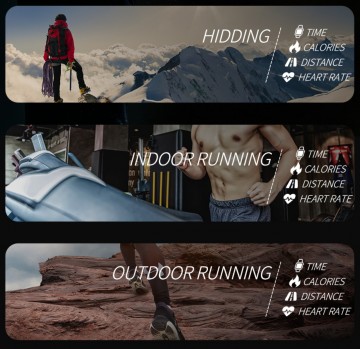 With its own speaker and internal storage, you can play music independently or with a Bluetooth headset. 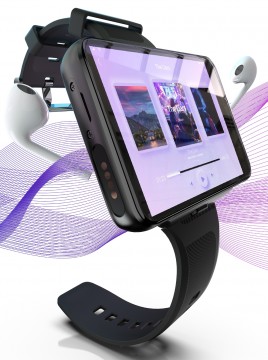 Android-based smartwatches have an unparalleled battery with a capacity of 2300mAh, which gives it a perfect operating time compared to such watches (up to 3 days).

Powered by Android 9, it has Google Play; apps can also be installed. 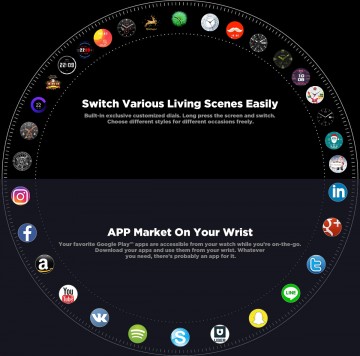 A nano-SIM can be inserted and even a B20.