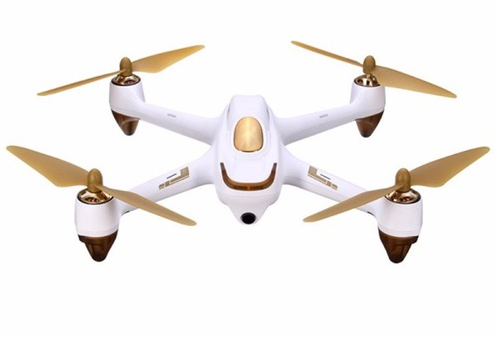 Hubsan H501S X4 Pro is an FPV quadrocopter with a FullHD camera, GPS module , brushless motors and equipment that provides a control and video broadcasting range of up to 1500 meters!

This quadcopter deserves special attention. The Hubsan H501S X4 Pro has all the bells and whistles and functions previously available only in professional models. It doesn’t have, perhaps, sensors for flying around obstacles and a brushless gimbal, but again, this is not the quadcopter designed for filming movie scenes, especially since the cost of this drone is an order of magnitude lower than professional ones with a similar set of functions. 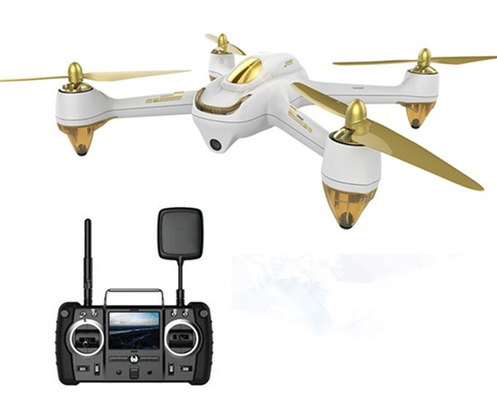 As with any serious quadcopter, the Hubsan H501S PRO has a GPS module. It gives your drone two important advantages that make it much easier to fly.

This is the first of the advantages that a quadcopter has. Auto return works in two ways: forcibly, with a command from the remote control and automatically.

In the first case, this function is made for your convenience, with one click of the toggle switch, you can return the quadcopter to the launch site. You just have to wait for your copter to arrive and land on its own. 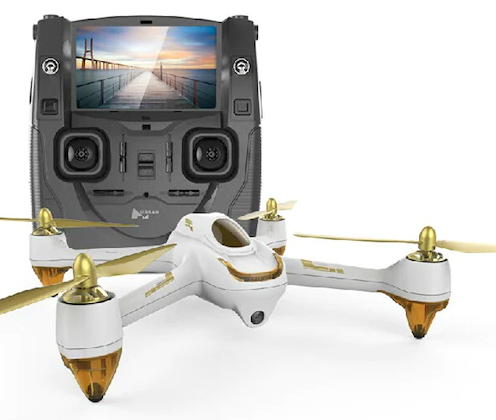 This means that if you release the control, the quadrocopter hovers at one point and, while holding the position, waits for your further actions. 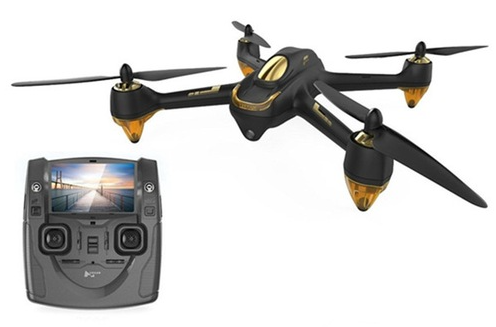 Nowhere without FPV, and the Hubsan H501S PRO quadcopter is  already equipped with a camera with a transmission at a frequency of 5.8 GHz, which allows you to transmit a video stream over the entire distance of the quadcopter’s radio control. And the built-in 1080P HD camera will provide a clear, detailed and legible video image,.

LIGHT TIME UP TO 20 MINUTES

This is the best time indicator in its class. Of course, 20 minutes is the upper time limit for which a Hubsan H501S X4 Pro copter is capable, and on average you can expect 17-18 minutes of flight time.