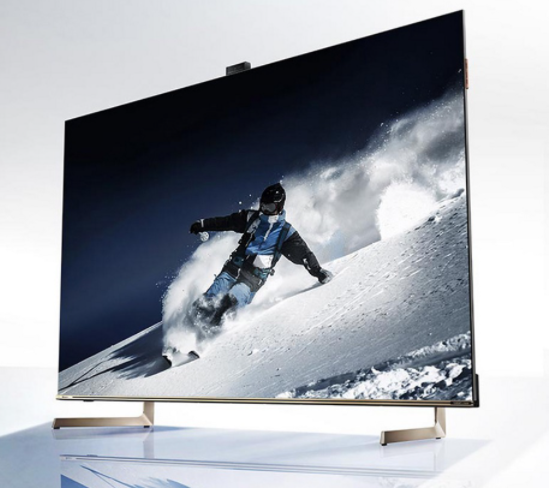 In recent years, new products in the TV industry have emerged one after another, which is so lively, but surprising products like ULED XDR U7G series Hisense TV are rare. On February 26, Hisense TV launched the industry’s first Hisense U7G Pro on multiple platforms. With the full “black technology” overflowing the screen, it vividly interprets what is called an impeccable “monster-level” painting. Quality, it can be called an indispensable large-screen “artifact” for fans, movie fans and e-sports enthusiasts. 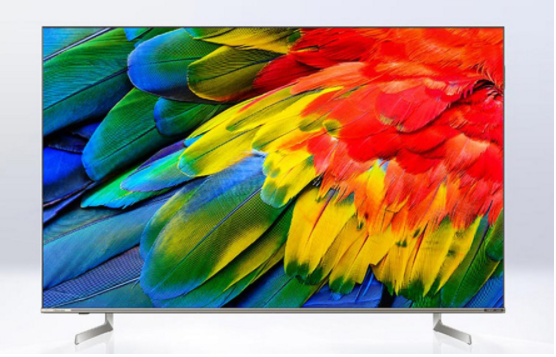 When Apple launched the XDR display, the visual experience brought by the extreme dynamic range beyond HDR was amazing. Many fans and fans sighed: If this technology can be used on large-screen TVs, it would be great! And now, Hisense TV Finally, with Hisense U7G Pro “dreams are brought into reality”, and through software and hardware technologies such as Hisense TV’s unique Xinxin U+ super-image quality chip, it has achieved 5 times the transparency effect of ordinary TVs and 97% DCI. -P3 film-level wide color gamut, and adopts bionic optical imaging design to achieve more precise light control and more three-dimensional pictures.

In addition to XDR, Hisense U7G Pro TV has another major breakthrough, namely 144Hz fast screen + VRR variable refresh rate. You should know that before the advent of Hisense TV U7G-Pro, 120Hz has always been the “upper limit” of the TV industry, and 144Hz is a configuration only available in gaming monitors, which can make sports pictures achieve a leap in clarity, smoothness and coherence. Promote. At the same time, TV U7G-Pro’s VRR variable refresh rate and ALLM automatic low-latency blessings can further solve the problems of screen smearing and stuttering to ensure screen stability. 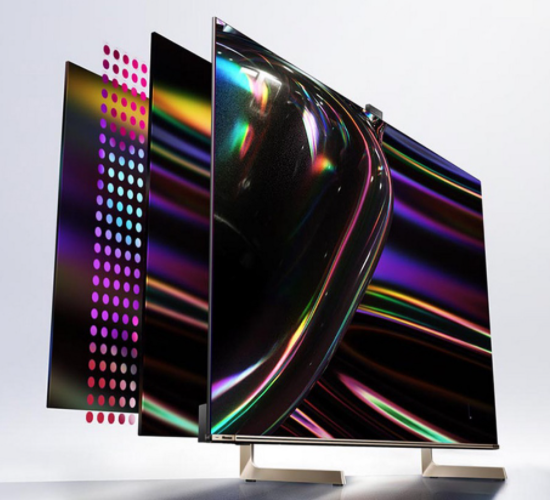 It can be said that with Hisense U7G Pro TV, not only watching football games and watching movies is more exciting, but also playing games more heartily. For example, when playing games such as “King of Glory”, TV U7G-Pro can help players more easily see the moving target and status, achieve precise control and timely response, better control the rhythm of the game, and perfectly show the charm of the game and the player. Control strength.

In fact, Hisense U7G Pro TV still has many “hidden black technologies”, such as 100-level full-array dynamic backlight, 178° moth-eye bionic screen, WAVES master audio, etc., which are waiting for users to experience and discover in use.