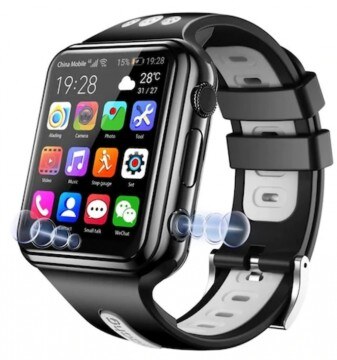 The Gocomma W5, just like the Lemfo S21, offers LTE and GPS connectivity, as well as a whole Android experience. Gocomma preloaded the W5 with Android 9.0 Pie, which is usable via a physical button or the smartwatch’s 1.54-inch touchscreen.

The W5 has a MediaTek MT6739 SoC, which includes four ARM Cortex-A53 cores and an ARM Mali-T820 GPU. Gocomma also included 1GB of RAM, 8GB of flash storage, and a microSD card reader if you want to add up to 32GB of removable storage.

The 320 x 320-pixel display can hinder some apps, while the device’s 2-megapixel cameras are unlikely to take great photos. Still, the W5 has a 1,080mAh battery that should last up to two days between charges. However, we believe that using the built-in LTE modem will drain the device’s battery fairly quickly. Of course, the smartwatch also supports Bluetooth and Wi-Fi.

It is basically a regular, rectangular smartwatch with 1 button. 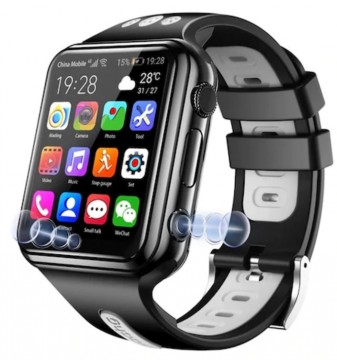 However, it is also available in blue and pink. 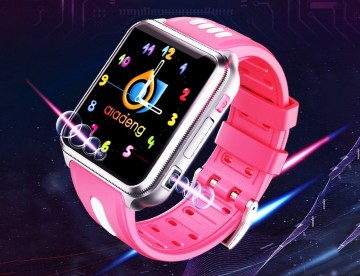 It weighs 70g and is moderately waterproof. 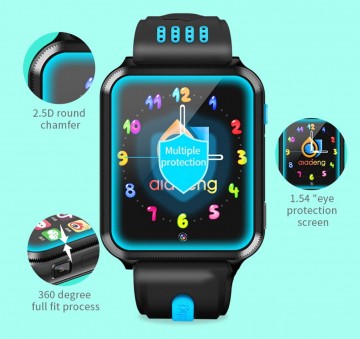 It has a 4-core processor ticking in, with 1GB of RAM and 8GB of storage, but the storage can be expanded with a microSD memory card. It can also be used for calls, of course. 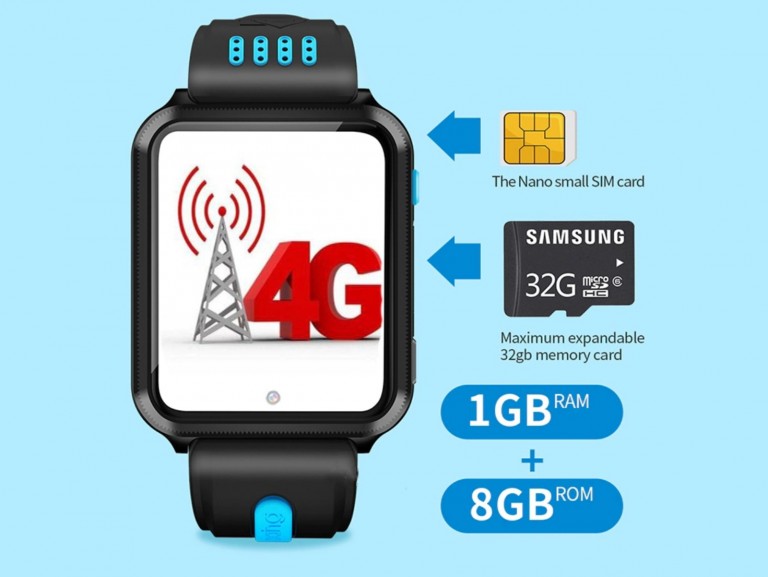 It also has GPS and also supports real-time tracking of the wearer. 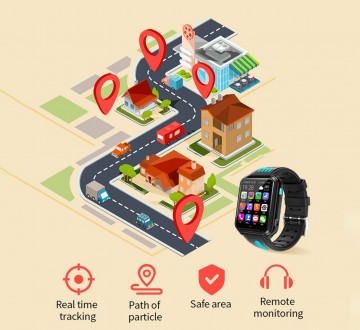 There’s also wifi and Bluetooth, so everything is available as an Android phone, so you can store music on it and listen with a Bluetooth headset, for example. 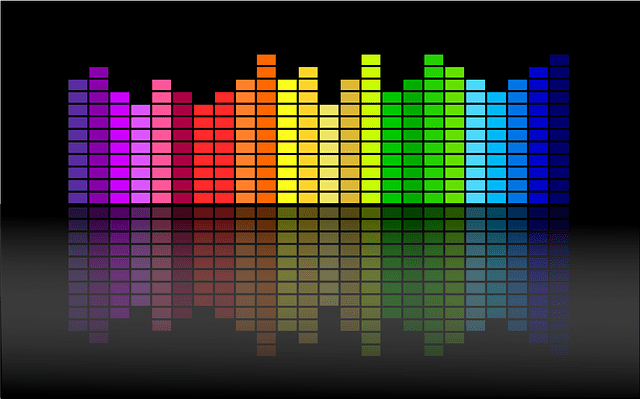 Android 9 runs on it, and in principle, it can also speak Hungarian, and applications can be installed. 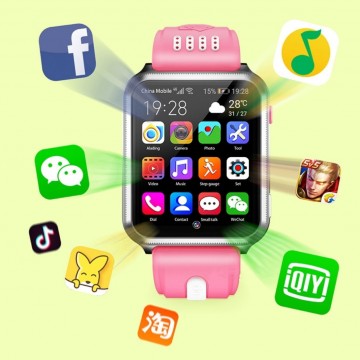 It has a 1080mAh battery that gives it a maximum of 2-3 days of operation. 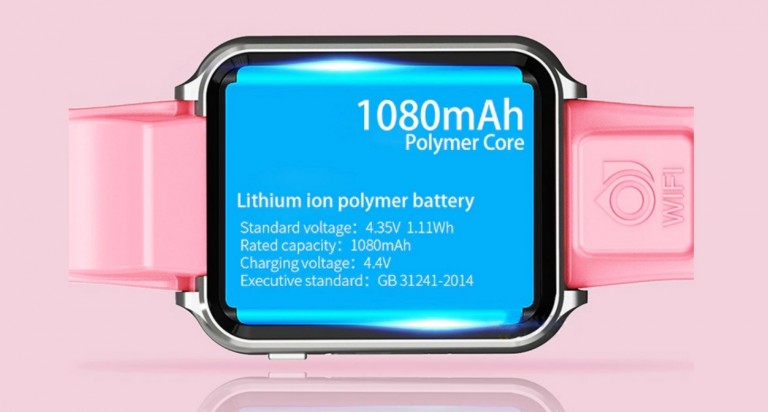