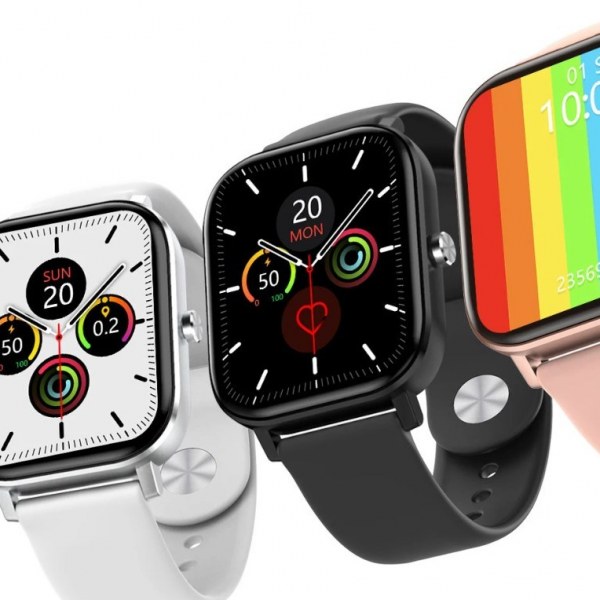 What happened, guys? Did a “wire” fall on the smartwatch companies that Zeblaze made the move-mat in space, and the others are running to take advantage of situations?

Because how else can I explain the fact that just a few days after the great Zeblaze GTS came out, DT NO .1 released the DT 36?

But let’s start from the beginning.

A while ago, we identified loosely the most economical watch with Bluetooth call capability after connecting it to your mobile phone. What is this? The Zeblaze GTS!

A branded proposal in space, with a large screen and, of course, the ability to make and receive calls from the clock. 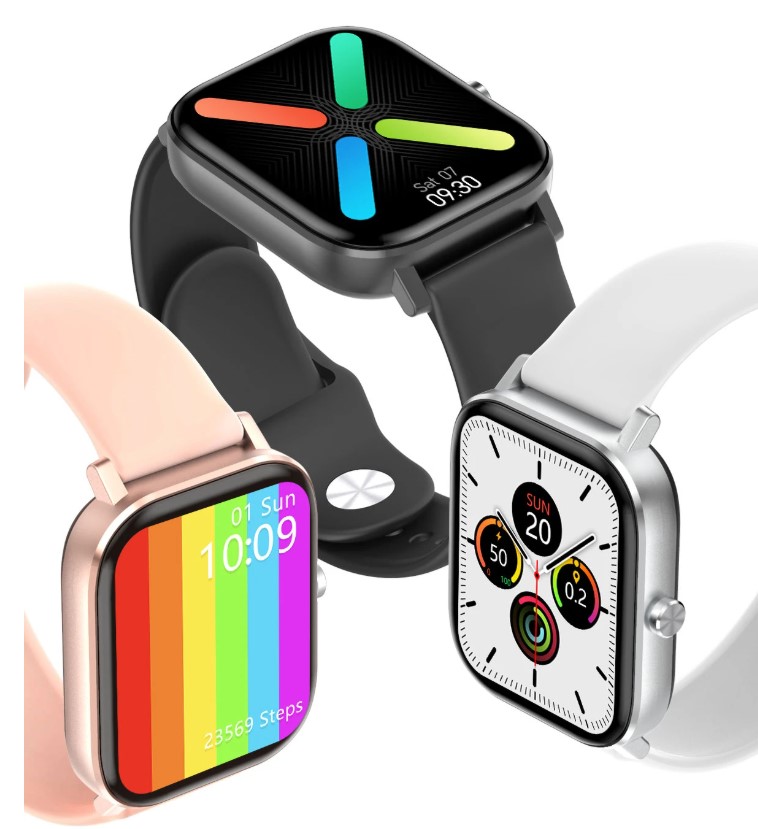 Now comes an equally branded company in the field of smartwatches, DT NO .1, to present its own proposal, a watch at $17.99 with Bluetooth Call and an even bigger (square) screen!

The latter will dominate your wrist since it reaches 1.75 ” inches with a high resolution of 420 × 485! Besides, it has 2.5D glass for durability and a premium feel, which, in fact, does not hold fingers easily. 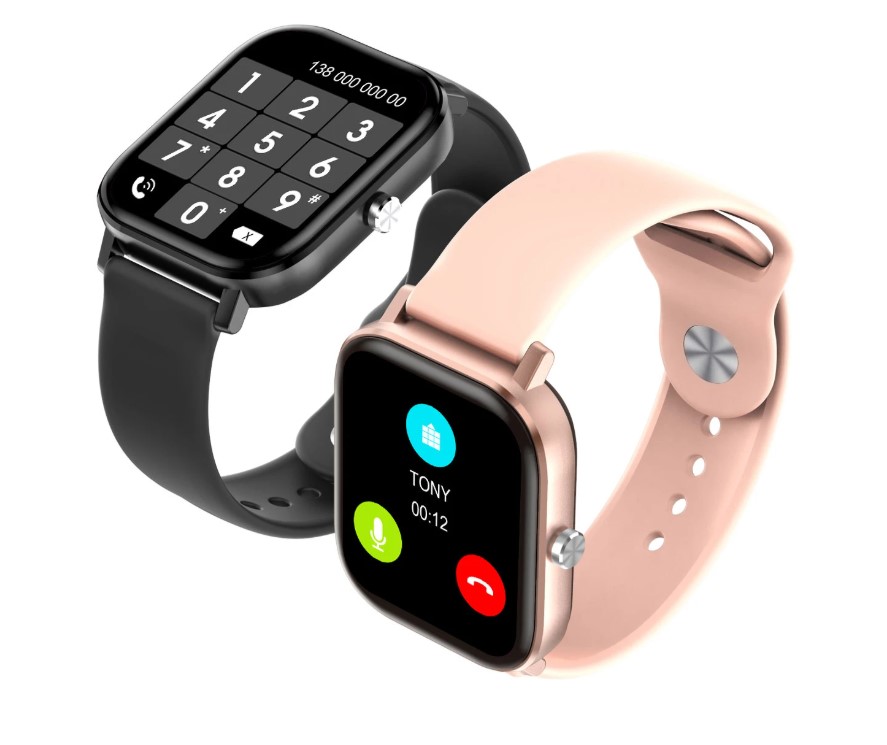 Of course, apart from the large and satisfying screen, the other advantage of the watch is that it has a microphone and a speaker to receive and make calls via BT! So they will call you on your cell phone, and you will answer the clock!

Besides, it measures your pulse on a 24-hour basis, records your blood pressure, your performance in each sport, the quality of your sleep, while through the clock (when the need arises), you will control your cell phone camera and your music.

It does what the others do, BUT it has a screen that the competition does NOT have and BT Call’s possibility at a price of only $17.99! 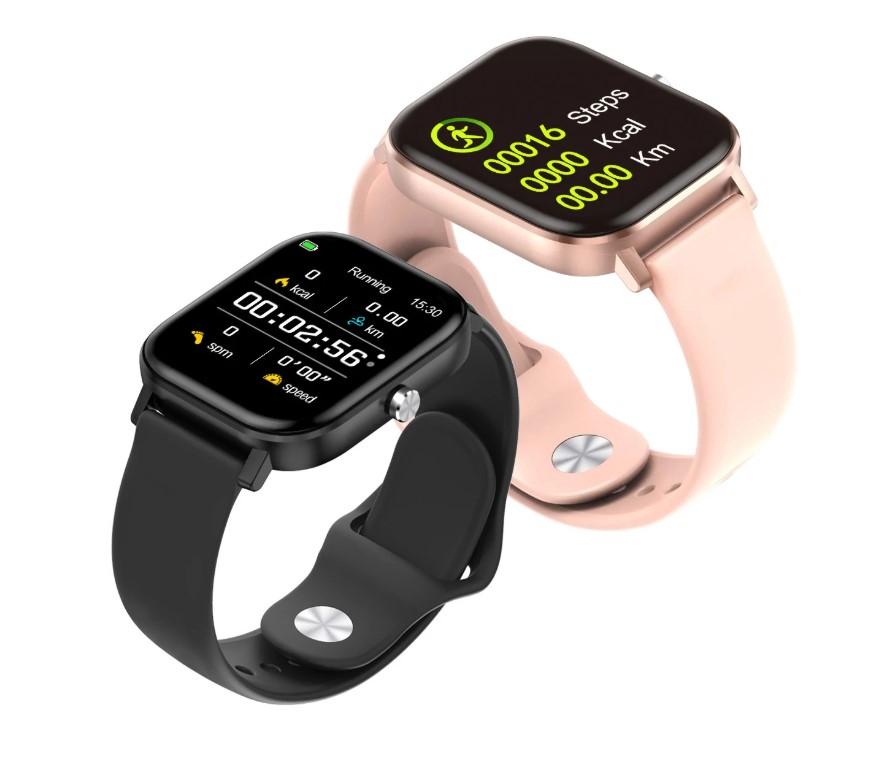 The only “black” point of such watches is that they can not be IP68 certified for sea / pool. So the DT 36 is enough at IP67 for sweat and rain only.

More Products from DT NO.1