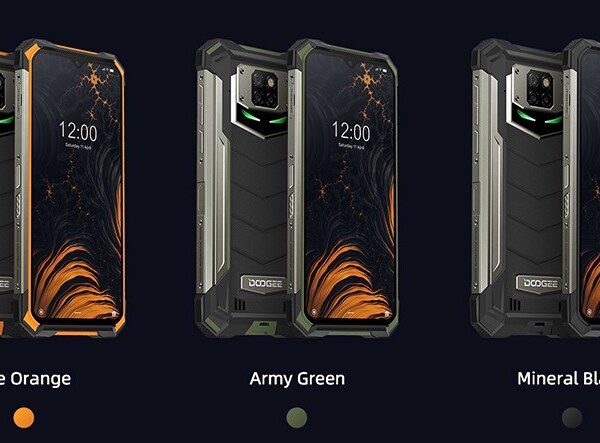 Smaller manufacturers are much more likely to try somehow to stand out from the rest, and for that reason (and because of the film reference), the Doogee Iron Man phone was born, which would basically be a standard rugged phone, but got Iron Man eyes that could shine in more colors at the back. After the Pro version, the manufacturer thought it would further enhance what was already good, so the Plus version got 8GB of RAM, got a better processor, and could also be used for the rest of the time on a single charge, thanks to its 10,000 mAh capacity. Battery (which can also be charged wirelessly). Currently, the price is 90 000 HUF.

Video didn’t come separately for the Plus, but since only RAM and cameras have changed, the Pro still stands its ground.

It has a much more spectacular, durable look compared to regular phones on the outside, but the point is on the back. 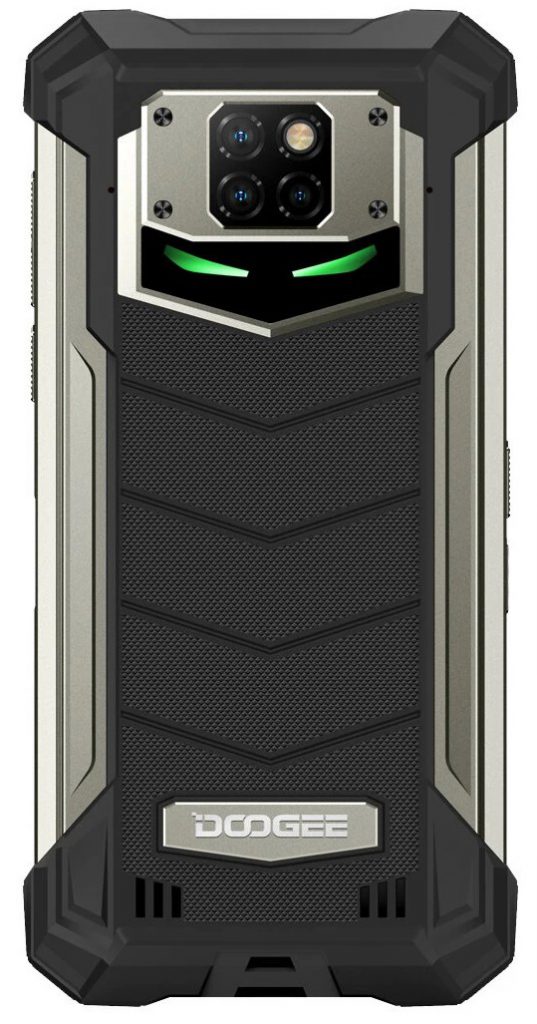 It’s more exciting on the face

Ironman got eyes that form RGB lighting and glow in a different color in different cases. 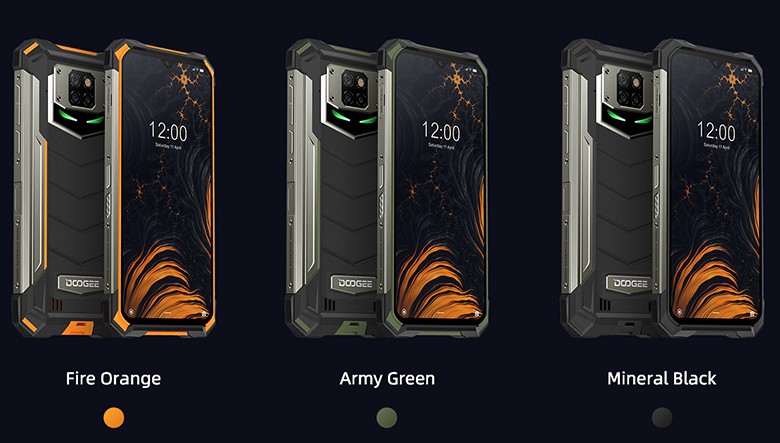 It was given a metal frame with reinforced corners and a soft but high-density polyethylene layer. 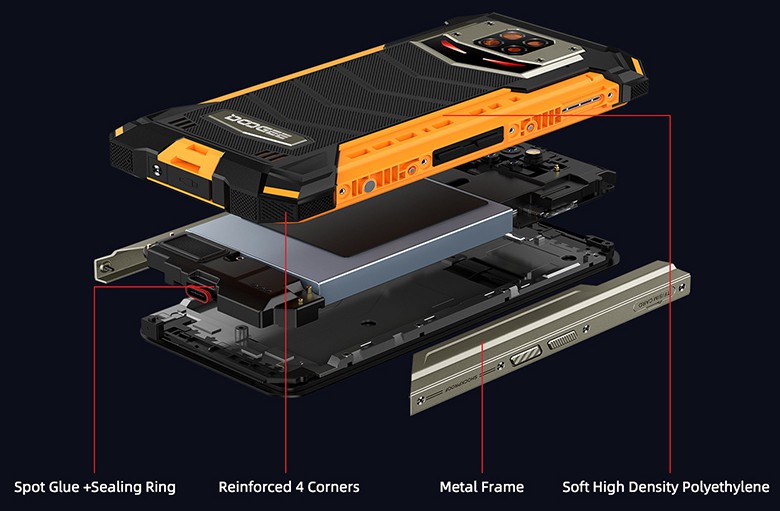 You have been given 2 extra buttons for which you can set any function. 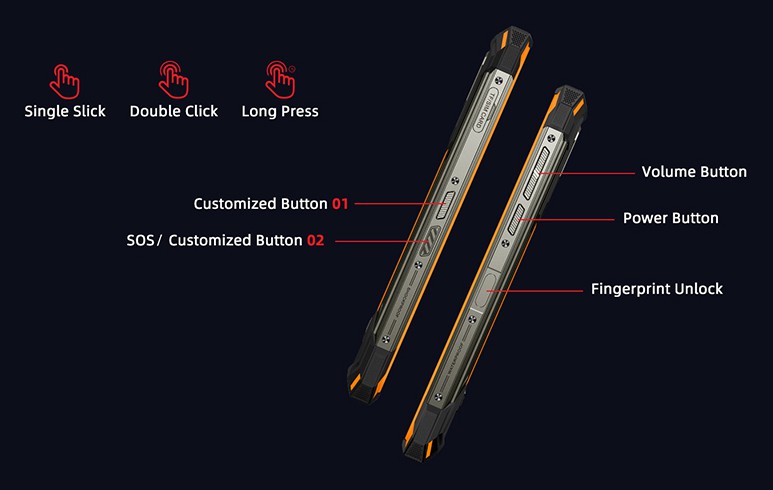 The fingerprint reader is on the side.

A DOOGEE S88 Plus meets the IP69K and MIL-STD-810G standards, which in practice means that it can not only be used continuously underwater but is also resistant to high-pressure water.

And the MIL-STD-810G is a stringent military standard; it has to withstand several conditions, such as:

This makes it stand out in many environments. 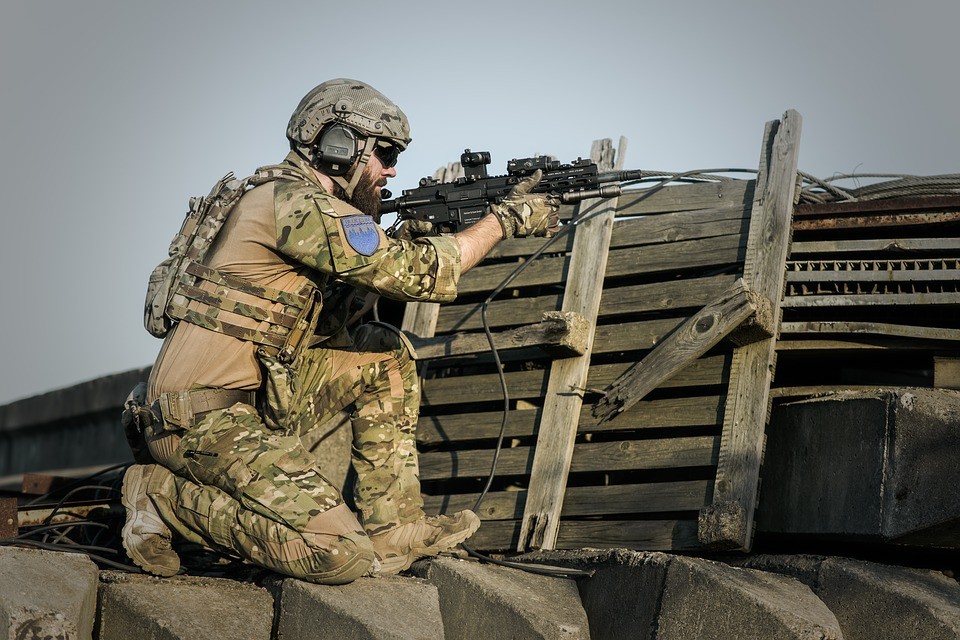 Fortunately, not only is it strong on the outside but quite good on the inside, which means it is

The storage can be expanded with a microSD memory card. 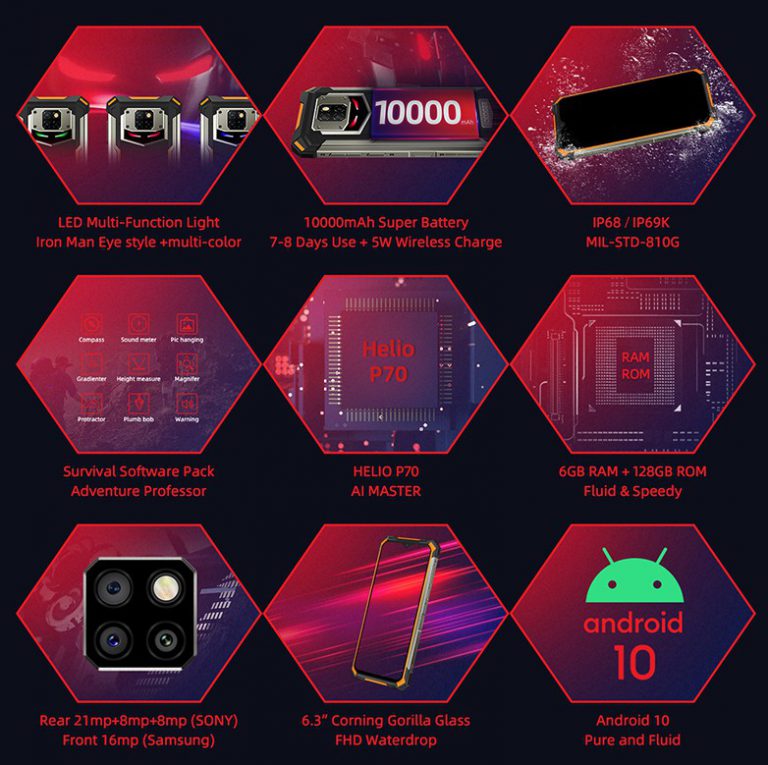 He has three cameras

The structure is powered by a brutal 10,000 mAh battery charged via a Type-C connector with 24W. But it also supports 10W wireless charging and can even be used as a charger. 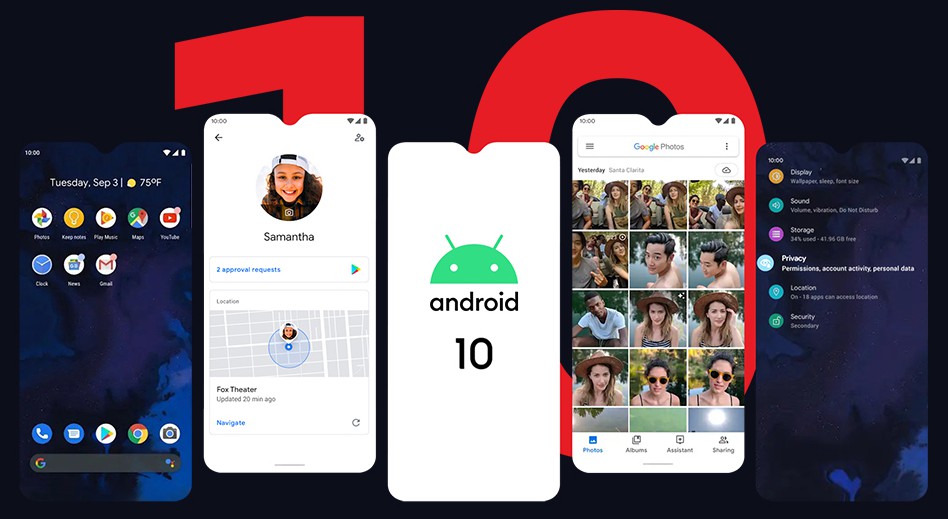