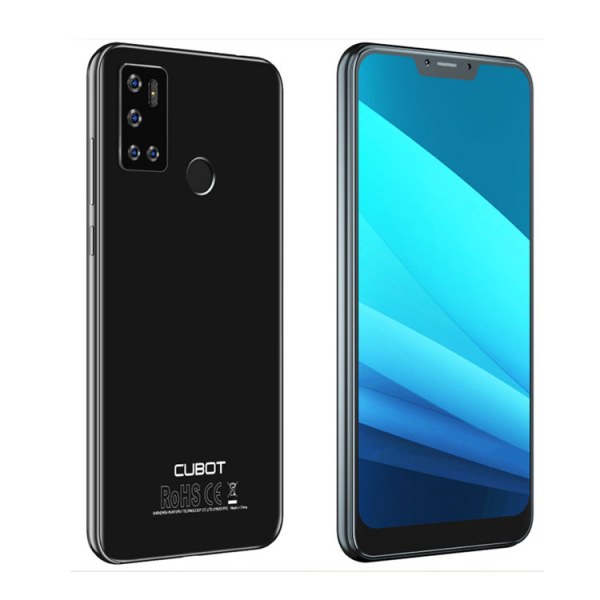 The MT6762D Octa-Core processor runs Cubot C20 smartphone for better apps opening performance. It supports a Dual 4G sim for achieving the internet speed of a 4G network. Also, the size of the display screen is 6.18-inch with a resolution of FHD Plus. Hence, you can view all your entertainment, online streams, and YouTube videos with satisfaction. The front camera is 8MP, and the rear camera is a 12MP Quad Camera system. There is a 4200mAh battery that lets Android 10 OS operate efficiently. It is worth noting that the Android OS is the stock version for Android fanatics. 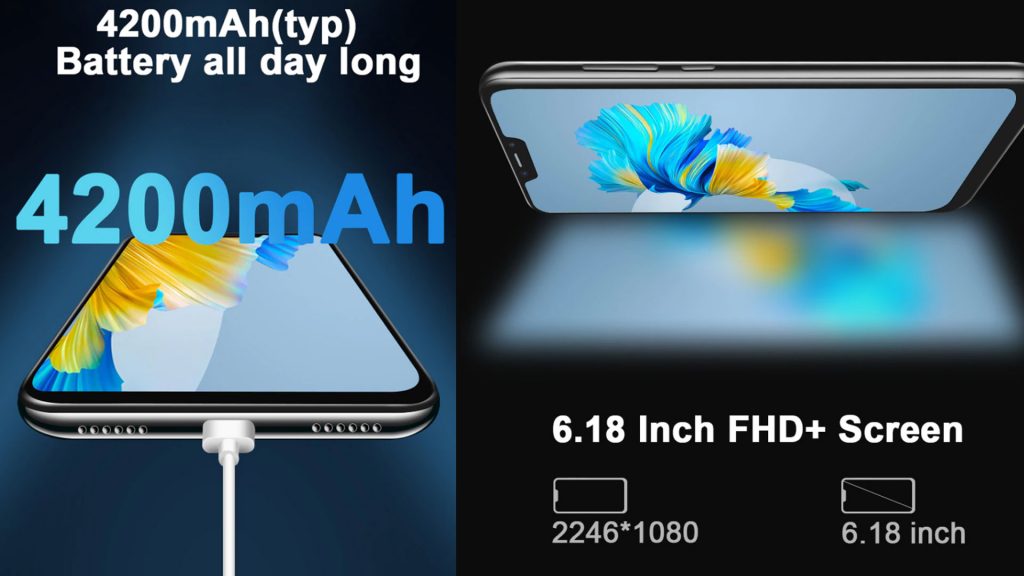 There is nothing like the smooth visuals and interface experience with the stock Android OS. Thus, the Cubot C20 smartphone offers the stock version of Android. Plus, the 6.18 FHD Plus resolution screen offers better visuals. There is a quad-camera system for the rear camera. The rear camera is a 12MP AI camera with three cameras. You can take better selfies without blurs or noise because of the front 8MP camera. Another advantage of the budget-friendly C20 smartphone is a fingerprint scanner and face unlock. It adds more security for your apps and other private files. 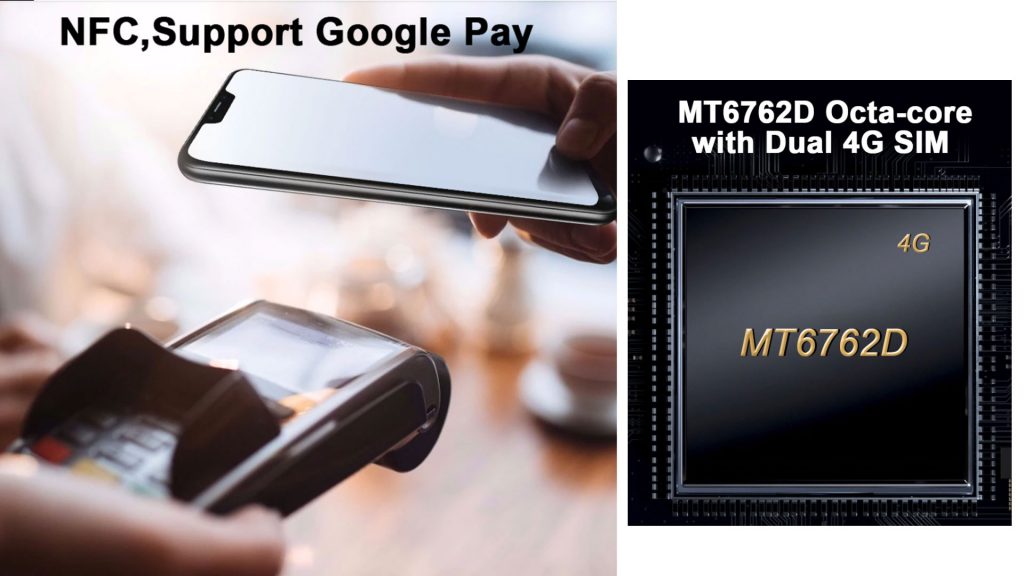 This budget-friendly smartphone with a fingerprint sensor, 6.18-inch FHD Plus display, and face unlock feature can become a new sensation. Not many mobile phones use the same kind of features remaining less pricey. However, the Cubot C20 smartphone manages better specs at a friendly cost for the consumer. The only downfall is the processor that performs well comparing to other inexpensive processors. Of course, heavy gamers will not be able to run high-graphic demanding games. Still, you can play many other games and use all Google apps from Play Store. 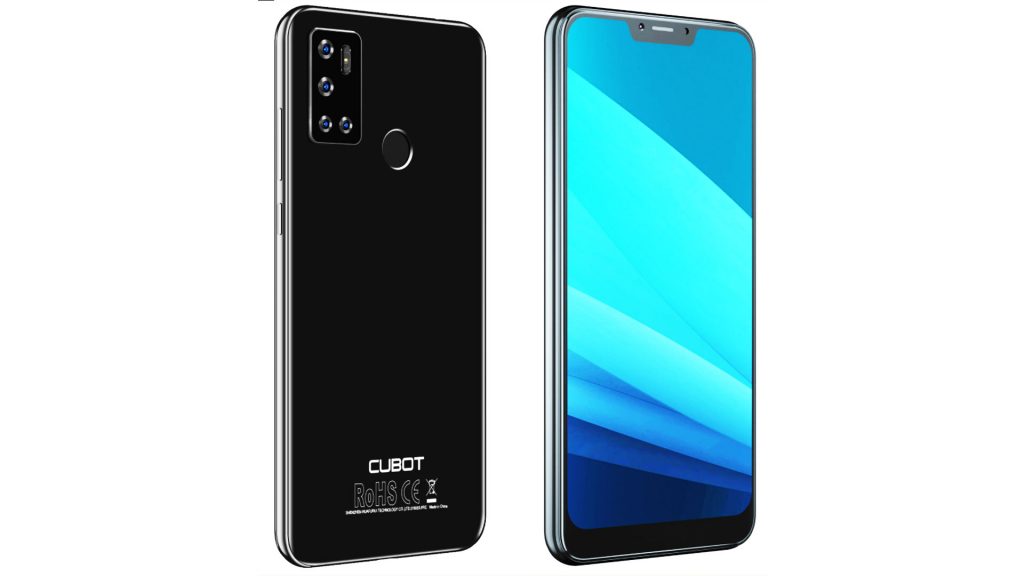 Trending: Get the Best 2021 Black Friday Deals this Year!

Amazfit Watch up to 79% off Black Friday Best Gift Deals