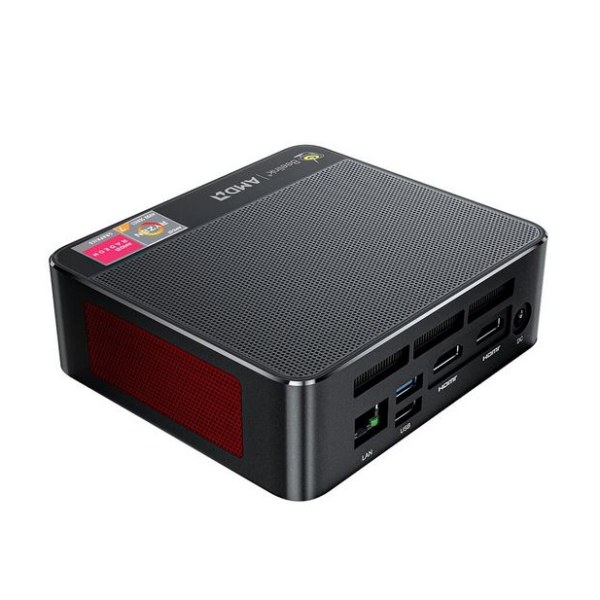 Beelink has released one powerful mini-PC with high hardware specs in its excellent catalog. The new Beelink SER4 is an AMD Ryzen 7 powered mini-PC that equips the latest WIFI 6E technology. The mini-PC comes with an incredibly large RAM capacity and AMD Radeon Graphics. It is an ultra high-performing mini-PC that offers a seamless experience. The new Beelink runs on new genuine Windows 11. 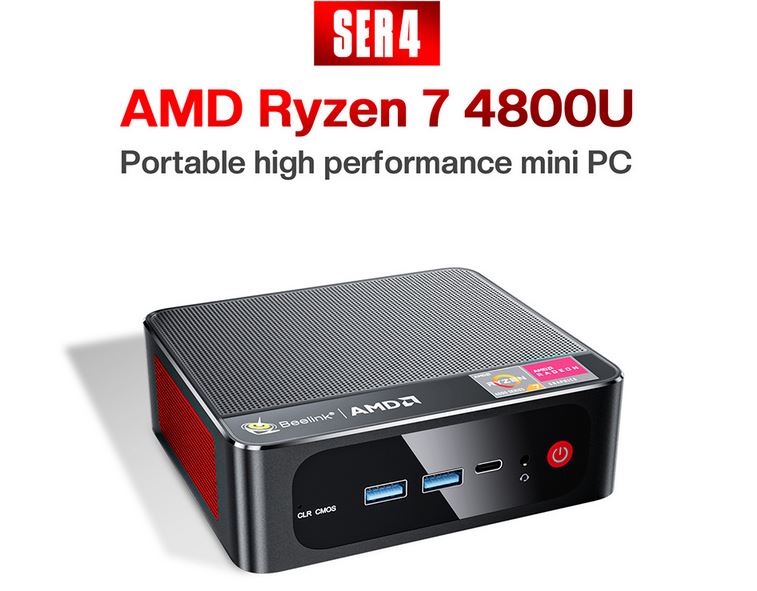 The mini-PC possesses an AMD Ryzen 7 4800U processor. It is an octa-core CPU that offers frequency from 1.8Ghz to 4.2Ghz. The powerful Ryzen 7 CPU makes the new Beelink SER4 a robust machine. It allows it to tackle any heavy task which comes in its way. Additionally, the mini-PC equips an incredibly large 32GB of DDR4 RAM with a 3200MHz channel. 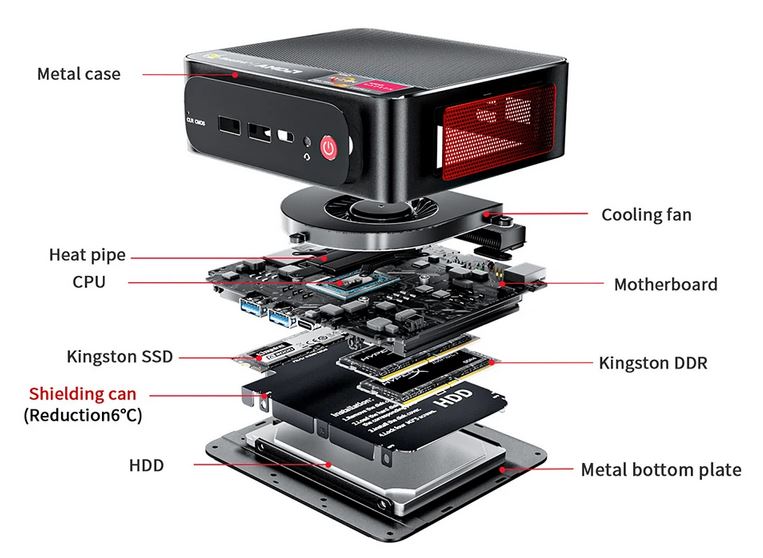 It’s is suitable for office, studies, and casual everyday use. It comes with AMD Radeon Graphics with a frequency of up to 1750MHz. It allows it to run graphics-heavy applications. Not only that, but you can also play video games on it. In addition to that, the Beelink mini-PC comes in a very compact size. It makes it amazingly portable. 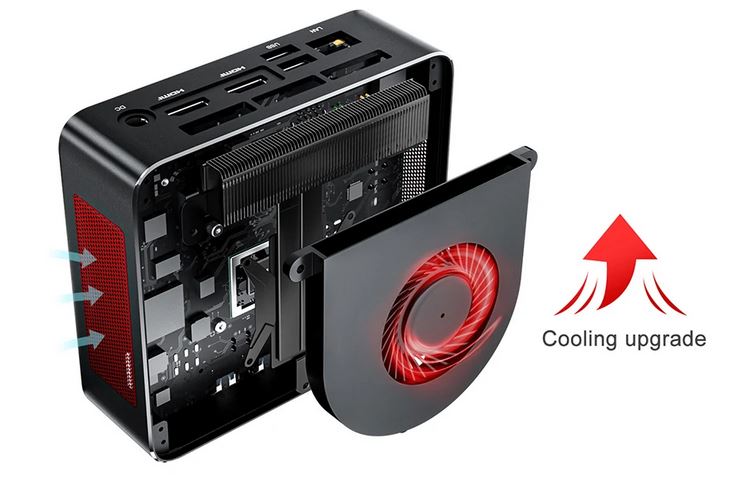 The SER4 mini-PC equips numerous wired and wireless interfaces. The most notable wireless interface would be its WIFI 6E feature. It’s the new generation WIFI technology. It supports a 6GHz spectrum. The new WIFI 6E technology ensures faster internet with amazingly low latency in the connection. Additionally, it equips a LAN port for a wired internet connection. 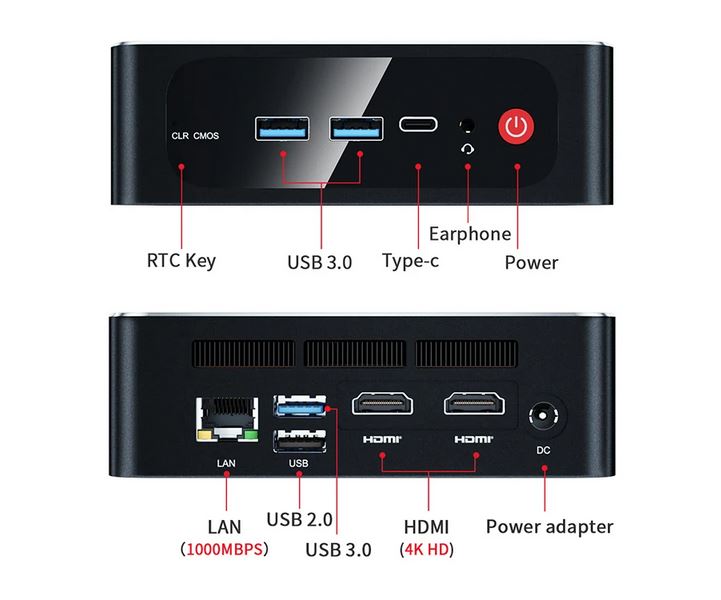 The mini-PC equips two HDMI and a Type-C port. It allows you have three screens simultaneously. Additionally, the v5.0 Bluetooth feature allows it to connect devices to it wirelessly. Beelink SER4 mini-PC equips 500GB M.2 NVMe SSD storage memory. You can also expand the storage memory via a 2.5 inch HDD.