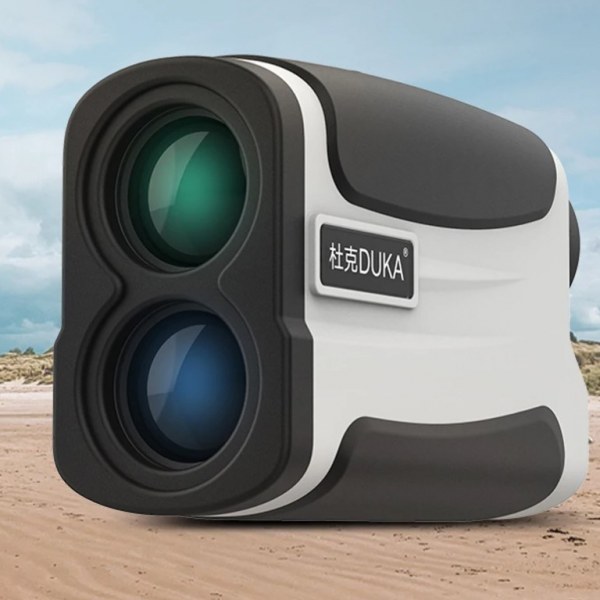 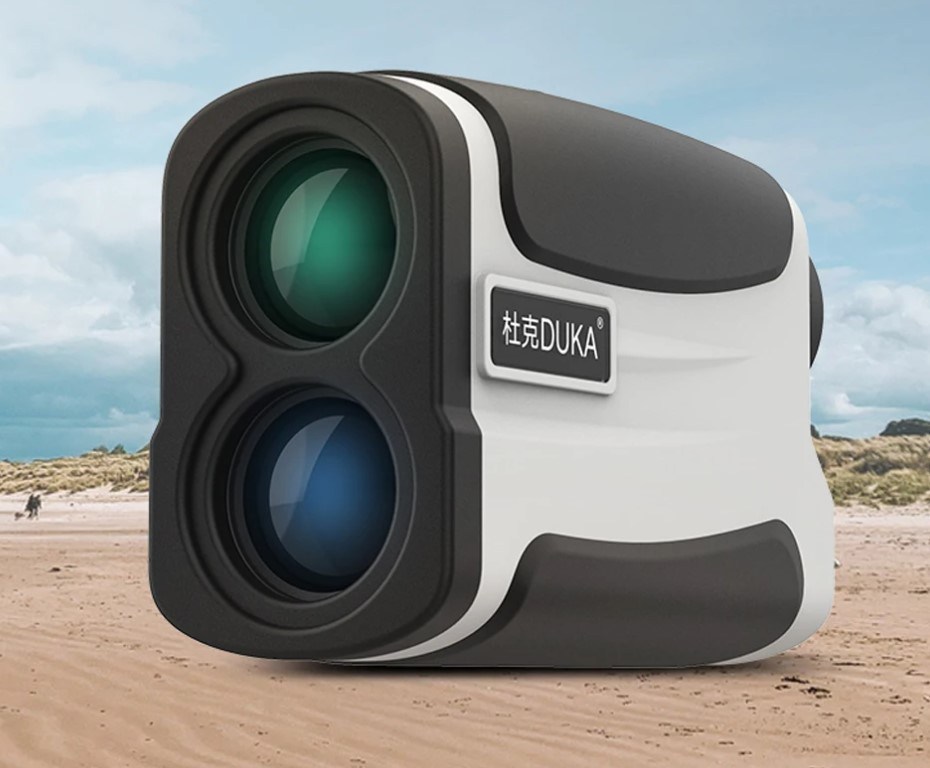 Personally – you will have understood – something catches me with gadgets of all kinds, even those that one would look at with indifference and would pass slightly by the heart.

I do not know if you will stay with me or skip the following presentation, but I “winked” a different gadget from what we are used to once again.

This is a device that I still really liked, while I know I only need it for fun. Of course, for some of you, it will seem useful, in addition to fun. 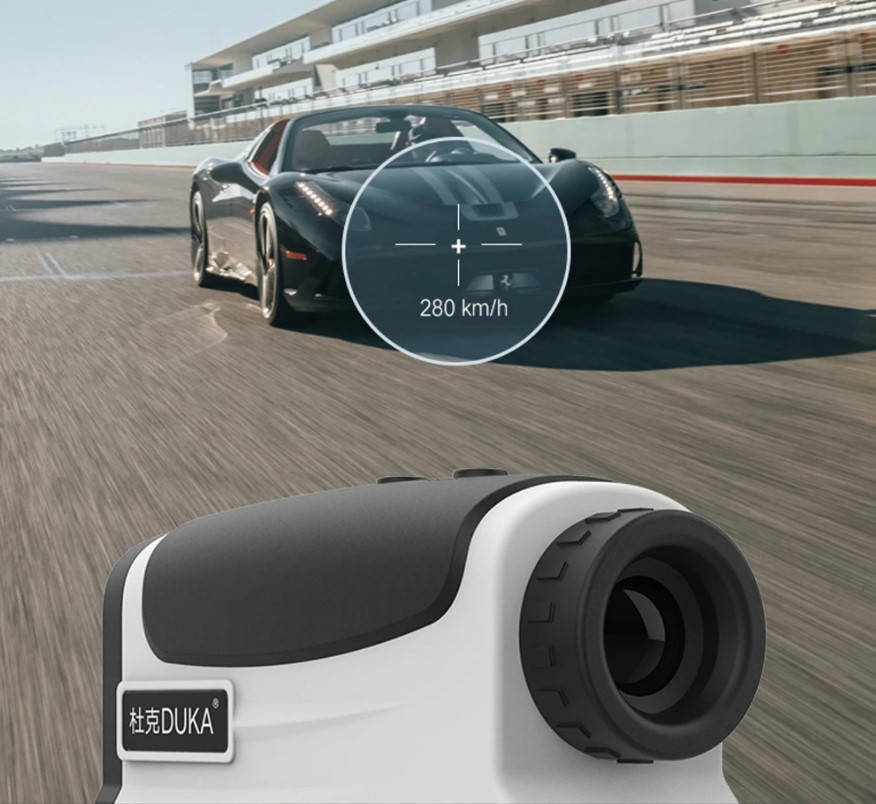 The ATuMan DUKA DKW-S is known to many of you for its laser measures, which we have presented in the past. Here the company goes one step further.

It offers us a device with which you can see far at distances of up to 1.5 km, while it has the ability to measure your distance from the target and record the kilometers with which the target moves.

In a few words, I showed you what it does. Let’s see it in a little more detail, though.

The  ATuMan DUKA DKW-S offers half a meter accuracy, and there are three different models: one that measures up to 800m, one up to 1200m, and one up to 1500m. The prices go accordingly. 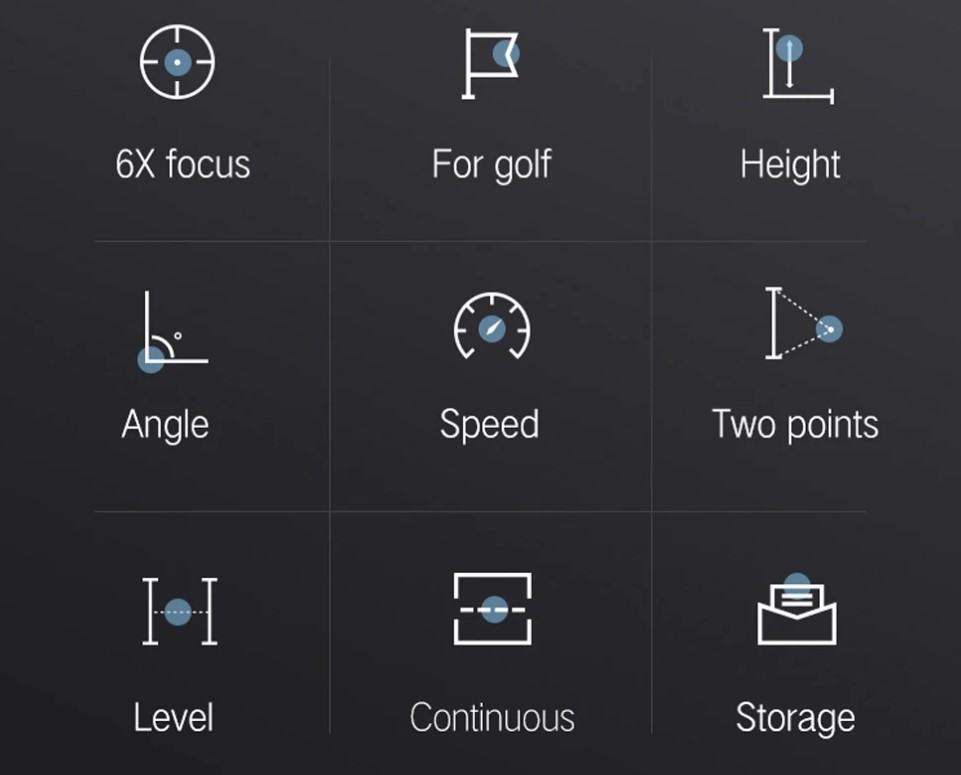 It has an  HD lens with 6x magnification to bring “very close” to what you observe and four different modes (Range-Scan-Fog-Speed) that will be useful if you play golf or are a hunter.

Weighing just 300gr. You say it lightly, and you can take it with you to different environments where the DKW-S will unfold its talents.

In addition to distance, it also measures height, angle of inclination, speed, and switching between different modes at the touch of a button.

It has a  6x optical system and  HD Prism for even better results when zooming in on the target, while at the same time, the viewing angle is large.

The lens has a rotating focus so you can see your target with the naked eye, even if you have myopia or presbyopia. 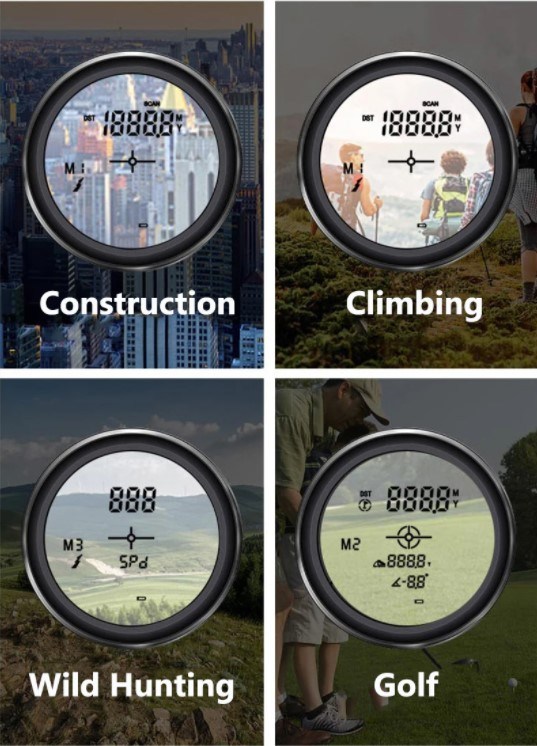 It is suitable and recommended for camping, various sports, climbing, golf, hunting, and many other activities. If I get it, I will get it for fun it can offer.

Finally, let’s say that it has a built-in 1000mAh battery that charges quickly and does not tell us its autonomy.

Its cost is not prohibitive, but it is not completely negligible of the type “come on baby 10 € make let me take it and see.”.

In the offer of Banggood, you will find the ATuMan DUKA DKW-S Rangefinder at 63 € in the version of 1200 meters from the EU warehouse.

There is again a DUKA rangefinder in the second link for which the prices start from  40.2 € for the 600m. The second coupon is BGherra.