On September 3, a Xiaomi official revealed that the company is preparing to launch a flagship smartphone for 1999 yuan (which would be about $ 293). The next day, an exclusive report of “Mismartprice” showed that the company could be close to revealing more devices coming from the series Mi 8, which as we know, is an emblematic series. One of the next smartphones of the Mi 8 series could be the Xiaomi Mi 8 Youth Edition, which is believed to be an “economic” flagship smartphone.

Previously, the new Xiaomi device with model number M1808D2TE / T / C obtained radio transmission approval and 3C certification. This phone could be the next younger brother of the Xiaomi Mi 8, which will be produced by Fuzhikang Precision Electronics (Langfang) Co., Ltd. 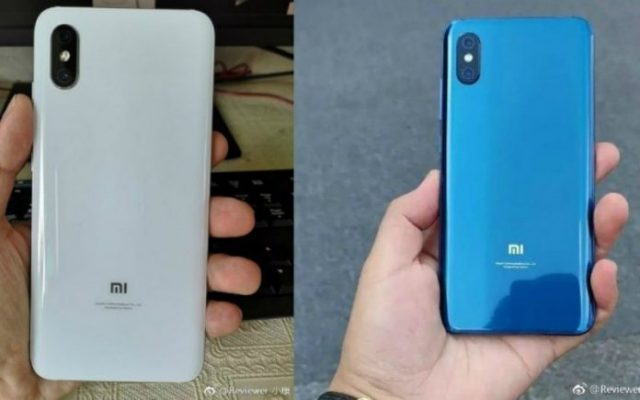 What would be the specifications of the Xiaomi Mi 8 Youth Edition? 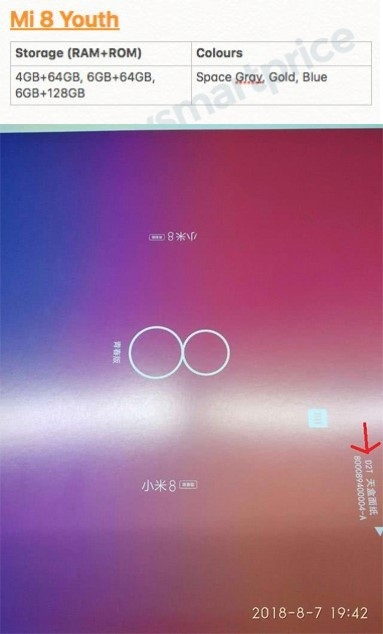 And what about the price?

The Xiaomi Mi 8 SE is currently on sale at a price of 1799 yuan (or about $ 263), while the regular Xiaomi Mi 8 already goes for 2600 yuan (or $ 395). This is basically another indication that the 1999 yuan price set for a flagship refers to the price with which the Xiaomi Mi 8 Youth Edition could come.