Xiaomi always seeks to be at the forefront of technology, so from the first moment that the launch of 5G technology was announced, the Chinese company has sought to bring a smartphone to market with this technology, which is why it was announced some time ago the arrival of the Xiaomi Mi MIX 3 5G. Since then, has been in the expectation of when this mobile phone could come out. It is very likely that this company makes an appearance at the Mobile World Congress 2019, which will be held from February 25 to 29 and is expected they reveal this Smartphone in it, however, an invitation has been leaked online that speaks of an event that Xiaomi will hold on February 24, on the eve of the MWC Barcelona 2019.

This invitation was seen on Twitter for a short period of time before it was deleted, of course, during this time several users managed to save the image. There is not a screenshot of all the information, but the poster is already circulating on the internet. 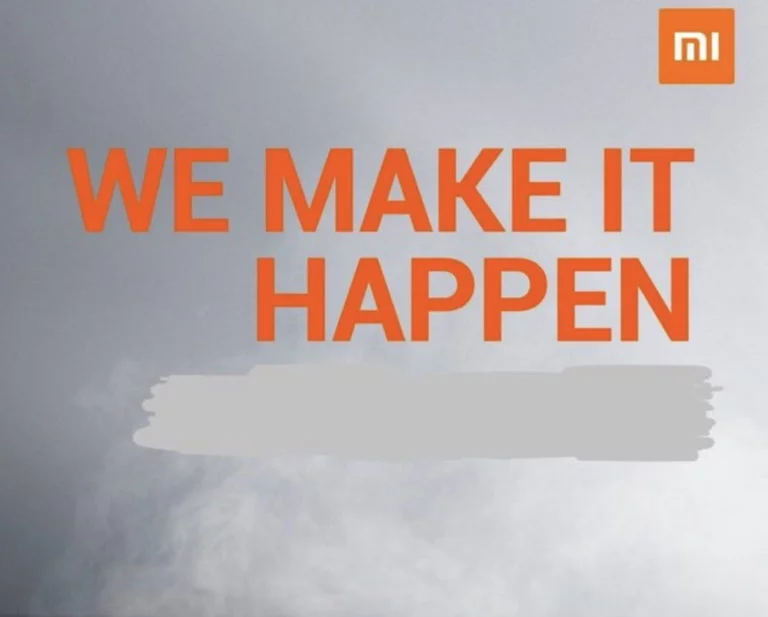 Mainly in the poster we can read the text “we make it happen“, along with the Mi’s logo, however, this does not point to anything specific. This tweet was published by Venya Geskin in which the following could be read: “Exclusive: Xiaomi will hold an event on February 24, possibly for Mi MIX 3 5G“. The reason why the tweet was eliminated is not known; however, it is believed that the company tries to keep this issue in check until they are ready to announce the event officially, another possibility is that it has been confirmed that the information is false and therefore the message was deleted. 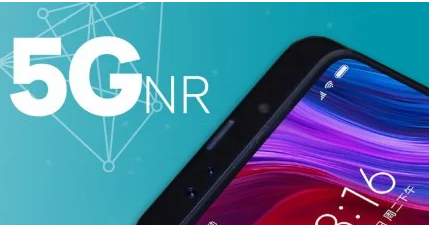 Of what there is no doubt is that Xiaomi has a 5G mobile because it was presented at the conference of mobile partners in China a couple of months ago, where they also presented a video in which we see the Xiaomi Mi MIX 3 5G. It is speculated that this device could have a Snapdragon X50 processor and it is said that it can reach a speed of up to 2Gbps in the download.