One of the biggest Chinese multi-talented company Xiaomi, lists numerous brands under its parentship. Back in January 2019, the company departs its one of the most popular smartphone brands Redmi from its corridor to declare it as an independent entity. Now, it continues to repeat the same assignment and announces that Poco will be now an independent firm.

The news came to light when Xiaomi’s global Vice President and India MD Manu Kumar Jain yesterday revealed that Poco would now act as an independent company in the industry.

Manu wrote in a Twitter post, “Excited to Share: #POCO will now be an independent brand. What started as a sub-brand within Xiaomi, has grown into its own identity. POCO F1 was an incredibly popular smartphone. We feel the moment is right to let POCO operate on its own. Join me in wishing @IndiaPOCO all the best.

Poco seems to be deployed in the India territory given the Twitter post by Manu Kumar Jain. It is likely to focus on the Indian market at least during the initial time. Similarly, the company’s online presence also consolidates the statement as its Twitter handle is @IndiaPOCO and website is poco.in. Therefore, we can easily conceive that Poco will target the Indian buyer and then expand its wings to another market in the future.

Since its inception, Poco has established a consolidated identity in the smartphone industry. Further, it has grabbed a huge fan following over the years, especially after the launch of its first smartphone Pocophone F1 in August 2018. What contributes to its popularity is the ability to deliver top-notch specifications at incredibly competitive prices.

Surprisingly, the announcement regarding Poco separation comes just days after the Pocophone F2’s arrival rumors. We also have witnessed Xiaomi filing the trademark application for the Poco F2. 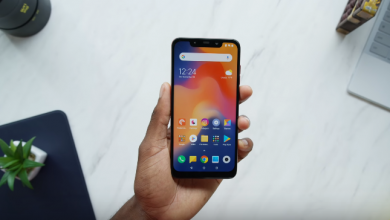 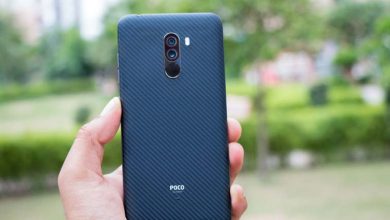 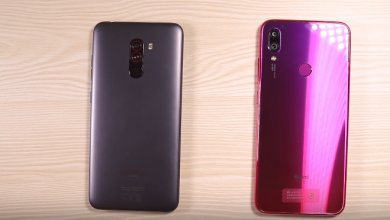 XIAOMI POCO F1 vs. XIAOMI REDMI NOTE 7 (Which is best?) 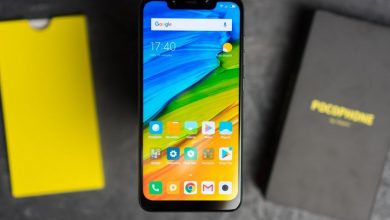