Xiaomi is a company that has managed to be recognized worldwide, not only for the incredible quality of their products but also because they have been able to launch a series of impressive services, such as its operating system MIUI that is highly recognized. Now, with the launch of one of its most recent devices, the Xiaomi Pocophone F1, a beta version of an application called Poco Launcher is also included. Today, the app has already obtained its first stable version in the market.

Something worth noting is that Xiaomi decided to launch a beta version of this application on different devices of its brand, due to the huge acceptance that had by the users of the Pocophone F1. After a considerable period, Xiaomi has reaffirmed the success of this application with the arrival of its first stable version, which is now available for its download in the Google Play Store.

Facts about the Poco Launcher

The popularity reached by the application is such that it has achieved more than 500,000 downloads in a fairly short period of time, and there are also almost 170,000 APK installations, which shows that all users are completely welcome. This application is considerably light since in the Play Store weighs a total of 11MB, however, this increases to a total of 34MB after finishing the installation on the device. With this launcher, the user will get a much more orderly desktop, since it offers a simple design, which greatly facilitates its use. 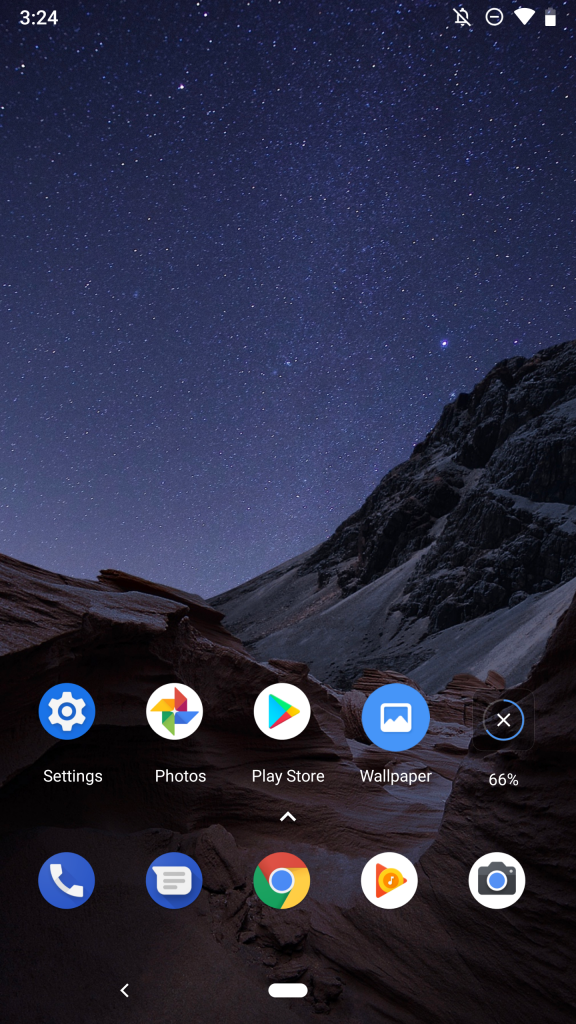 Another interesting feature of the Poco Launcher is that it offers a small icon with which, if pressed, you can easily clean the desktop cache. It should also be noted that the application drawer automatically classifies all applications by categories, among which you can see: lifestyle, knowledge and education, finance and business, news and reading, photography, tools, communication, games, shopping, and entertainment. 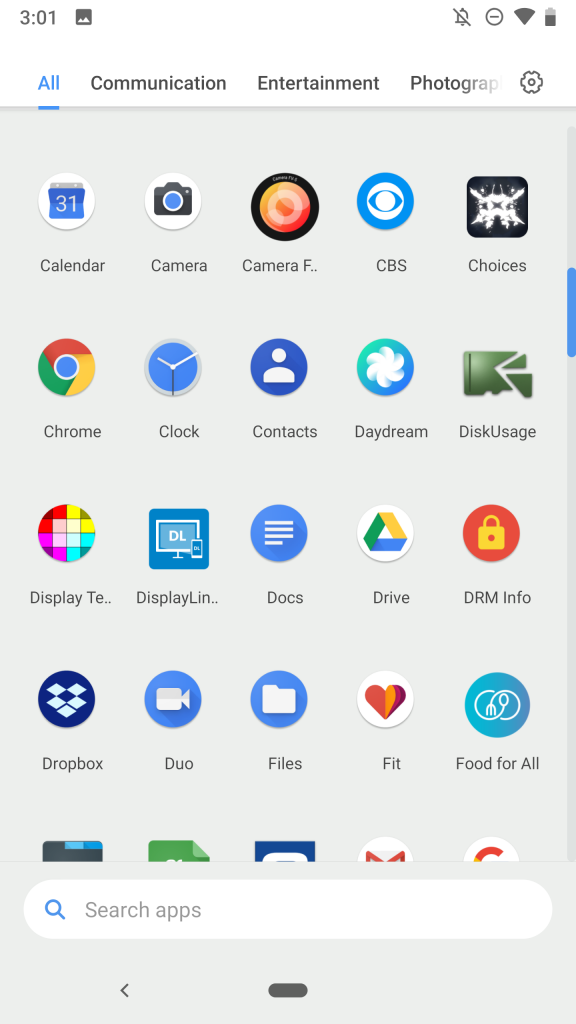 With all the above mentioned, we can say that the Poco Launcher is specially designed to help users to have a more organized life since it offers a series of tools that very few applications have, it is all that one person with a lot of disorganized information would want in their mobile. If you want to download this amazing application, all you have to do is click here to download it from the Google Play Store.