PiPO is a household name in the smartphones manufacturing world. When it comes to the production of a cheap and affordable product with best hardware and specification, then you can bank on PiPO. This company ain’t just a profit-driven establishment as it tends to always put its customer pocket at heart. Months ago, Pipo W2S tablet PC was one of the latest devices of Pipo. It was no doubt one of the leading tablet PC as at then, which still pull great weight in stores today. The Pipo W2PRO Tablet PC is currently selling for $115.99 on Gearbest. This device comes with HDMI technology which connects the tablet to an HD TV or high-definition monitor to set up two screens side by side or just enlarge pictures and it also comes with a vivid touchscreen and adaptive display technology. Simply put, this tablet brings your photos and videos to life.  Let us take a closer look at this tablet PC

The Pipo W2PRO Tablet PC is molded from plastic material and it has a dimension of 20.85 x 12.05 x 0.86 cm and weighing 320 grams which indicate that it is handy and easy to carry. The top of the screen is equipped with a front camera with no physical button. 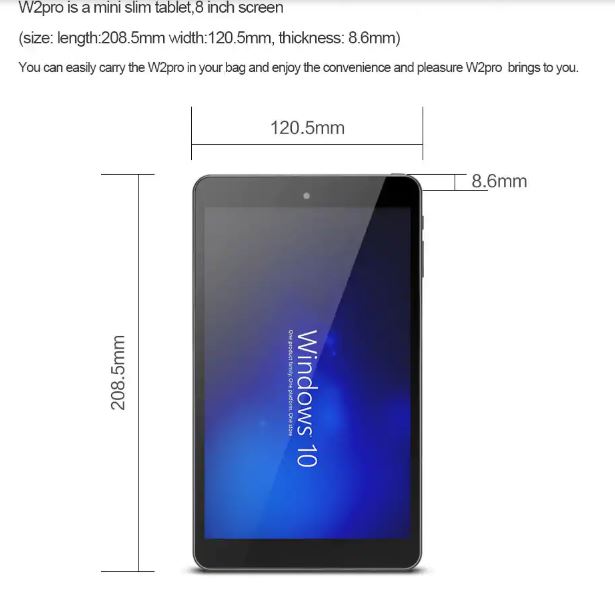 The Pipo W2PRO Tablet PC is powered by a 1.44 GHz Intel Cherry Trail Z8350 chipset which is an ultra-low-voltage platform. It’s a Quad-core CPU and can clock up to 1.44 GHz with its turbo-boost technology whenever necessary. For graphics performance, it comes with an Intel HD Gen8 graphics card and its performance is like any regular full-size PC where there is no dedicated graphic’s card. It comes with 2GB of RAM for Advanced Multitasking thus having a Substantial high-bandwidth RAM to smoothly run your game, photos, and video-editing applications, as well as multiple programs and browser tabs all at once. With an internal memory of 32 GB which can be further expanded up to 64 GB with the help of a microSD card, this tablet provides room to store pictures, videos, music and more. 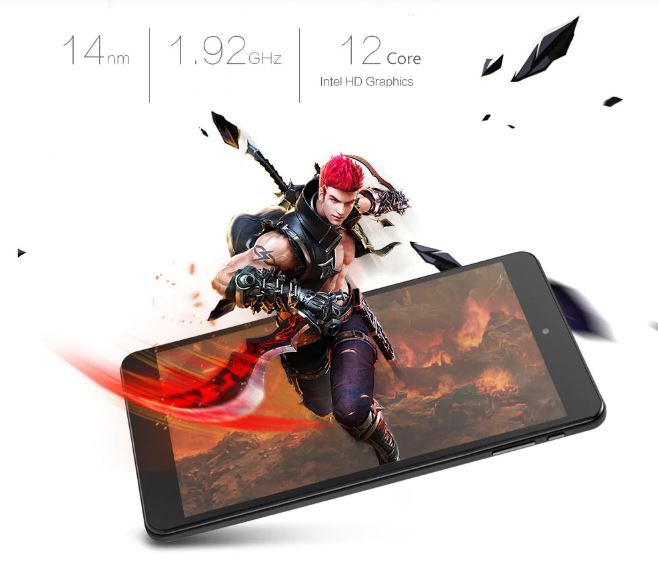 The Pipo W2PRO Tablet PC sports a decently large 8.0 inch IPS LCD panel which has a resolution of 1920×1200 pixels and it boasts of impressive color and clarity with wide viewing angles. The PiPO W2PRO comes with a dual camera for photos, selfies, and face to face chat having a 2.0MP front camera and 2.0MP rear camera. 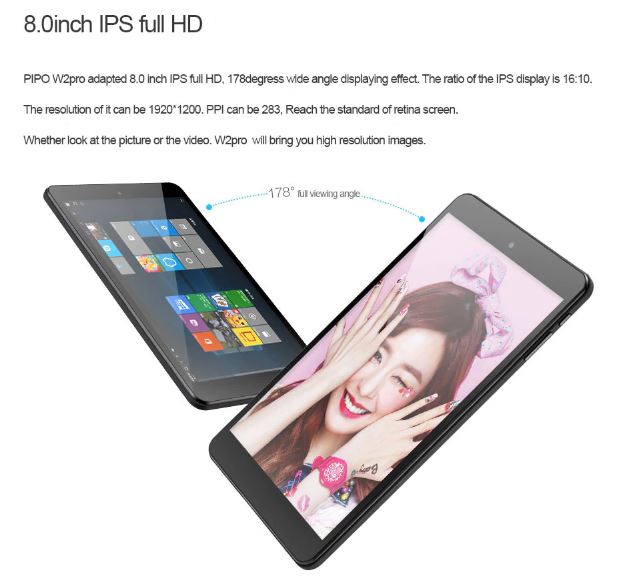 The PiPO W2S runs on Windows 10, as the Microsoft latest operating system-window, as made a lot of improvements relative to window 8. This device comes with an HDMI Output which expands your viewing options by connecting the tablet to an HDTV or high-definition monitor to set up two screens side by side or just enlarge pictures.

The PiPO W2pro has a Li-polymer 3800mAh  large battery capacity, with 5 hours video playing time and about 4 hours charging time.

Where to buy the PiPO W2S Tablet PC

The PiPO W2pro Tablet PC is currently available on Gearbest for $115.99.