Pisofttech is ready to launch the crowdfunding campaign on Indiegogo dedicated to the 360 ??° Pilot Era VR camera, a professional and super versatile solution capable of recording videos in 8K. Are you ready to dive into the creation of world-class VR content? 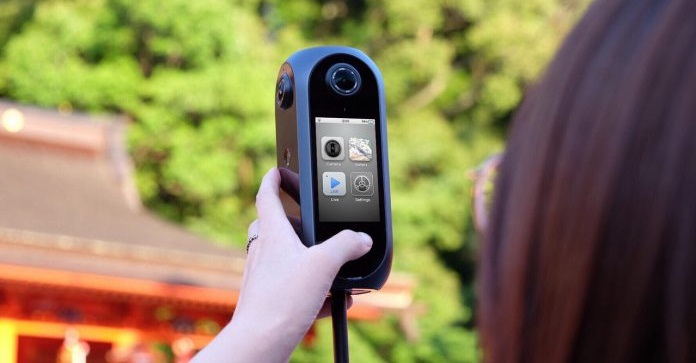 The traditional 360 ° VR video camera usually presents itself with dimensions that are not exactly contained, a point against which can make their use difficult. Pilot Era aims to revolutionize the sector thanks to a compact body and small dimensions. 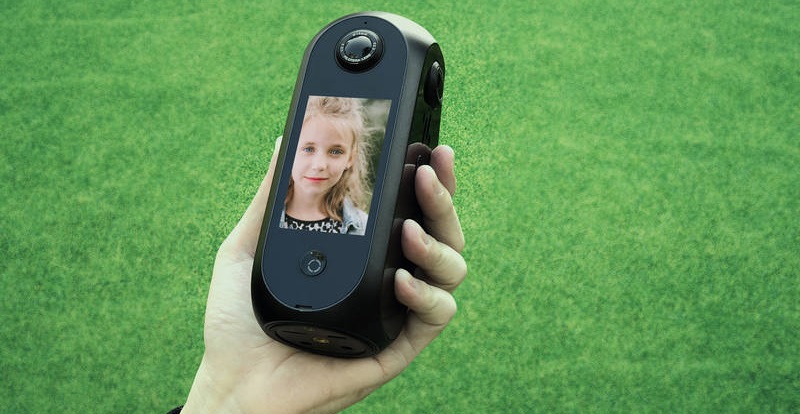 The device has a 3.1-inch touch display with HD resolution and mounts Android as an operating system (in the form of Pilot OS). In this way, it will be possible to put one’s own videos directly during the filming, in order to anticipate subsequent operations such as the assembly and adjustment of some settings. 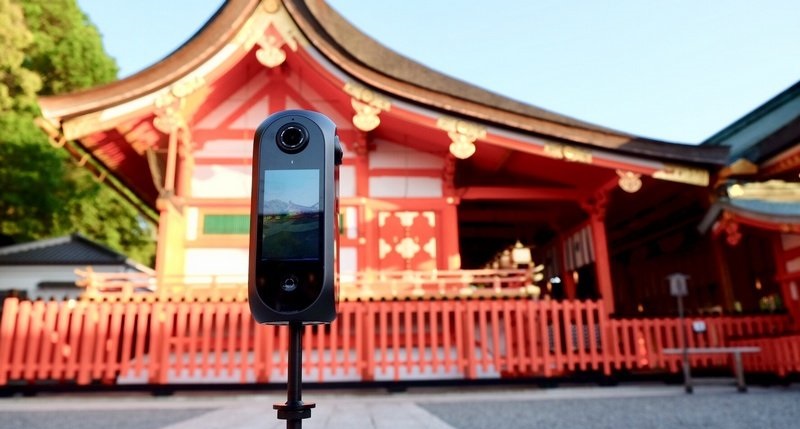 Thanks to the USB Type-C port it will be possible to connect the most disparate peripherals while the company ensures that updates and functionality will be released via OTA. 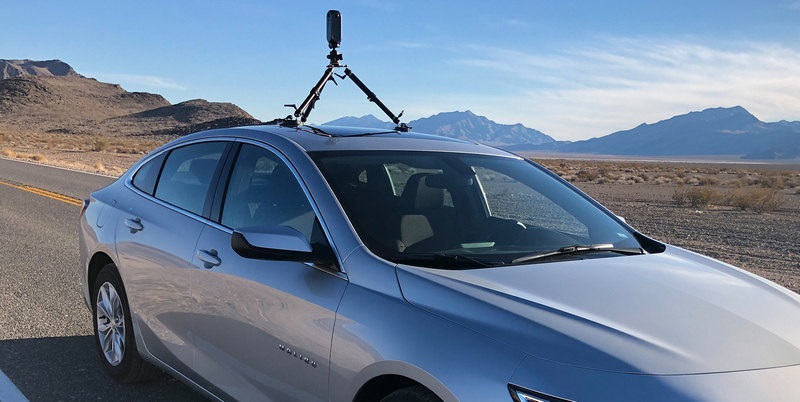 Pilot Era is equipped with four Sony 12MP sensors with wide-angle lenses and allows the modification of the most important parameters (such as ISO, EV, EW). There is also support for HDR, a high-precision GPS module with support for features for Street View photographers and uploading to Google Maps servers.

Connectivity is continued with a 4G modem (with the promise of a subsequent upgrade to enable 5G) and Wi-Fi Dual Band. The weight of only 690 grams makes it ideal for many types of shooting and thanks to the 512GB UFS memory it will be possible to record up to 6 hours of video in 8K. It ends with a 7200mAh battery, to never run dry.

The new VR Pilot Era room will debut in May on Indiegogo. In the meantime, you can sign up via this page, so you will receive a 31% discount when the dances are opened on the crowdfunding platform. Instead, for more information on this device and its features, do not hesitate to visit the official website.

HOMTOM C13: A Solid Budget Smartphone With Android Go Now Offers For Only $39.99 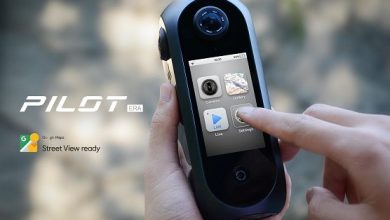 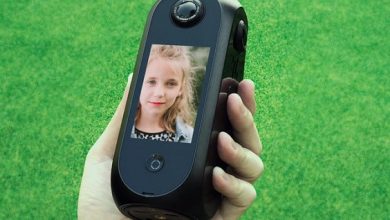