Recently, more and more manufacturers are fantasizing about upgrading their early smartphones, and OUKITEL has joined the line with what looks like a retro, that is The Oukitel K3 Pro Smartphone; no notch, fingerprint reader at the front, and physical touch keys  Plus no form but slightly rounded but still square. Luckily, the retro feeling is only traced to the exterior, as it has 4GB RAM, eight core processors, four cameras, Android 9 and 6000 mAh battery anyways. How delightful.!!!. 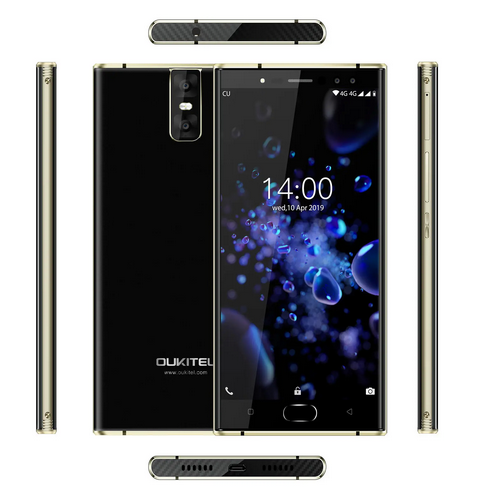 The OUKITEL K3 Pro Smartphone, looks almost the same as the current  fashion on the outside,but  with no notch, there is a finger print reader at the bottom of the front cover, and physical touch buttons.  further feature analysis  is the metal housing, which is only slightly rounded. this product  measures 15.57 x 7.77 x 1.03 cm and weighs 240g. The back is clean, with two cameras and a logo on it. In addition, it  comes in more than one color. 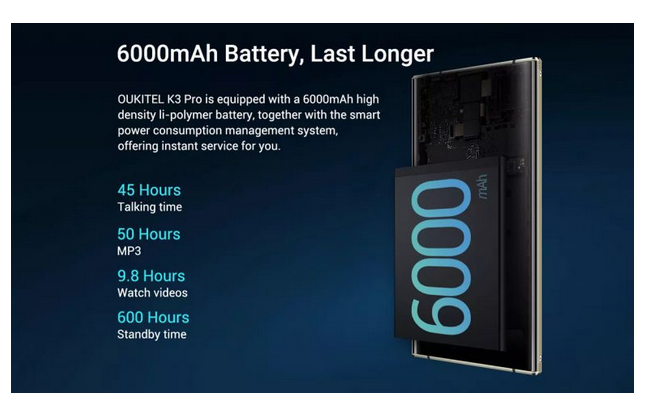 However, it has a  MediaTek MT6763 (Helio P23), 8x Cortex-A53, 2.0GHz processor, The Oukitel K3 Pro Smartphone is made very convinient to use without disturbance as it also has the following storage pact ;RAM: 4GB ,ROM: 64GB  , not just that , if you want more storage you can expand the storage with microSD memory card (up to 128GB).There is a 3.5mm jack. 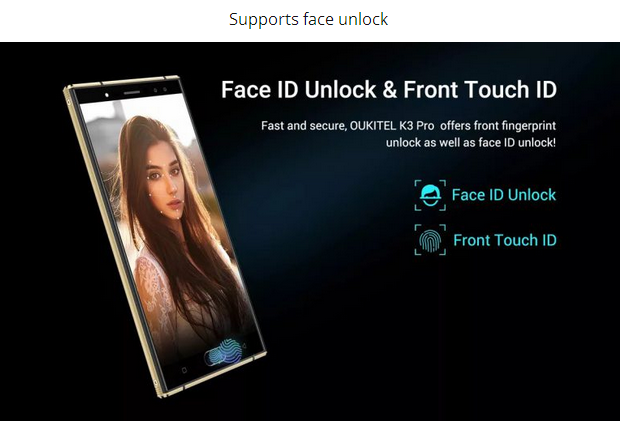 The screen size is 5.5 ? with a resolution of 1920 * 1080 pixels. Protected by scratch resistant Asahi Glass. The Oukitel K3 Pro Smartphone included a total of four cameras, two in front and two in the back. In both cases, the resolution is 13MP + 2MP. The device Supports face unlock. The device is powered by a large 6000 mAh battery, which can be charged via a micro USB connector with a 2A charger.What is the Battery Capacity?9.8 hours of video playback45 hours calls50 hours mp3 playback600 hours standby. 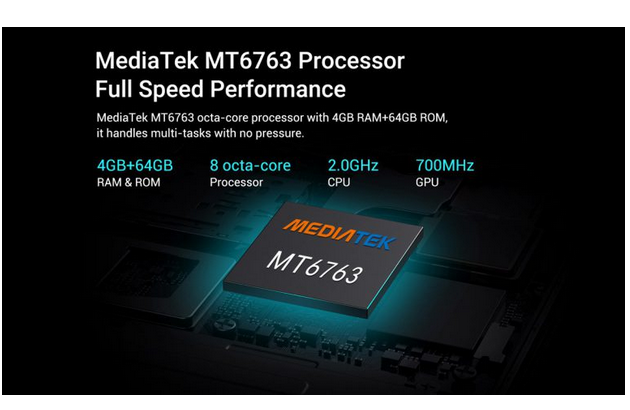 Where to buy The OUKITEL K3 Pro Smartphone