The import phone market is very competitive, but among all brands, there are some that have managed to build a reputation and a reputation, such as Oukitel. We could say that this brand is specialized in rugged phones and with large batteries, but the truth is that what probably best defines them are low prices while maintaining a list of interesting features and designs. The brand just released a new model with a durable battery to the smartphone market “Oukitel K12”, a device with a powerful battery of 10,000 mAh that promises up to seven days of use without needing a stop to recharge.

As far as the resistance of our phones is concerned, brands usually pass a series of tests that are always the same in order to assess the resistance of the device. The Oukitel K12 has gone through one of those tests, which are repeated hundreds or thousands of times to demonstrate the resistance of a product. The brand has recorded it and published it in a video and the truth is that we would not like to see our phone go through the same thing. 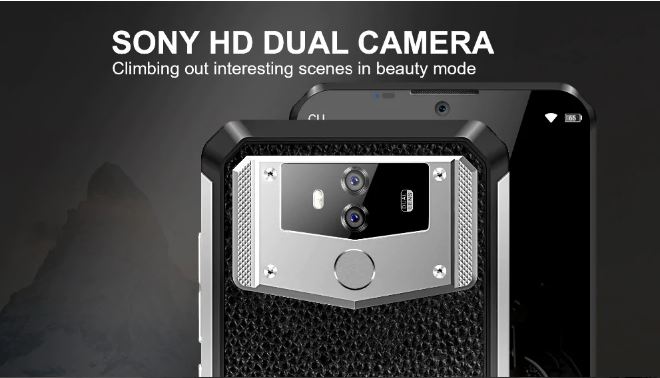 First of all, let’s talk a little about the Oukitel K12. It is a large phone due to its 6.3-inch screen with a water drop notch of water and FullHD + resolution. Its thickness is also greater than usual, but it is normal considering that inside we have a 10,000 mAh battery. This battery, according to the figures of the brand, is charged in 2 hours and 15 minutes thanks to its 30W charger (5V and 6A) and can hold more than a week without having to be charged and up to 1 month if we only use it for spontaneous calls. 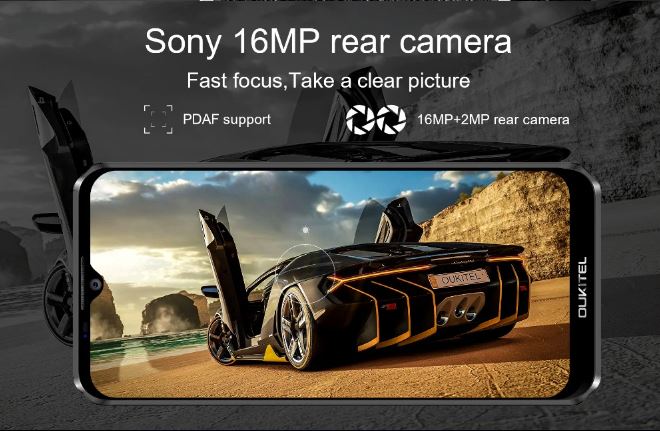 The Oukitel K12 has proven to be a tank and can stand in perfect condition for years without having problems for continued use or in the most difficult conditions. In addition, we can not forget its internal features, such as the MediaTek Helio P35 eight-core processor, accompanied by 6 GB of RAM and 64 GB of internal storage.

On the back, it has a 16-megapixel camera with the same sensor as the Xiaomi Mi 5 and another 2-megapixel camera to improve the blur. The Oukitel model runs Android 9 Pie and has an NFC module that will allow micropayment.  The Oukitel K12 is currently available on Gearbest for $239.99. 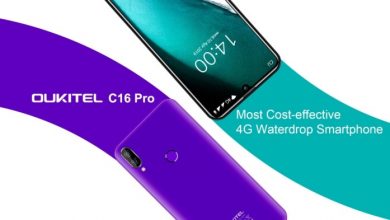