As revealed earlier, OnePlus is most likely to come with its smart TV in September. Now we have got another batch of its specifications through a Twitter post. The company is steadily revealing the features of OnePlus TV. Recently, TV got its official name and some details about the display as well.

As per a report by GizmoChina, the One Plus TV will launch next month with an impressive set of features in tow. The TV will carry a 55” QLED display with 1920x1080p resolution quality.

Now, a screenshot is prevailing on the web writing some other specs of the TV. It is likely to appear to be a Google Play Developer Console. And hints that the OnePlus TV is codenamed as DOSA (a South Indian dish). Also, it will install MediaTek MT 5670 processor and MALI-G51 GPU on the chipset.

As long as the software platform is concerned, the TV will run on the Android 9.0 Pie OS and also bears 3 GB of RAM. Further, the screen resolution will support 1080p as well as 4K resolution.

OnePlus CEO Pete Lau said in an interview that the One Plus TV will be based on the latest and improved UI atop Android TV to deliver great TV watching experience to OnePlus smartphone users.

TV users can enter the text on OnePlus TV using their OnePlus phone. CEO further added that OnePlus TV won’t be a budgeted TV like Xiaomi Mi TV. The company is likely to focus on the Flagship Premier Positioning and it is trying to set a benchmark against Sony and Samsung products.

Meanwhile, the TV will be slightly cheaper against Samsung and Sony products because of its strategic partnership with Amazon.

The company will launch the One plus TV in India first and then plans to avail it in other markets also. 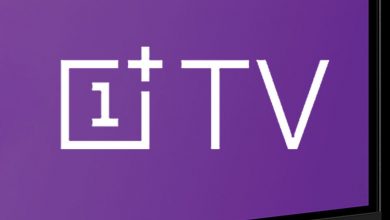 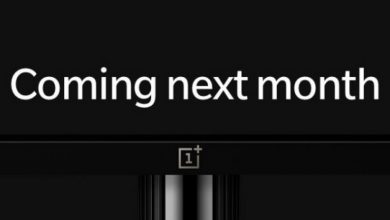 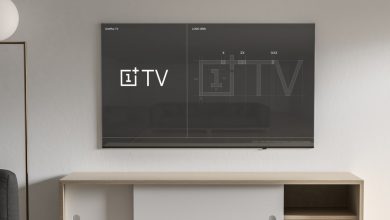 OnePlus may Launch its First Smart TV in September this Year 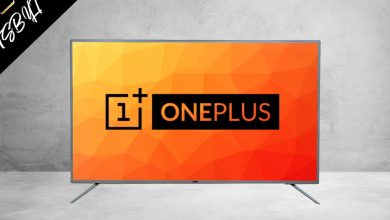