1). Battery Life: Android Oreo enhance your battery life because it will limit the processes applications can perform in the background when multiple apps are running. So it means that your Android Oreo devices use less battery than the previous generation.

2). Picture-in-Picture: IOS offering PiP feature on Ipad and some Android tablets also have Picture-in-Picture. Now Android Oreo added the features for your devices. Now you can watch video and typing message on same time. this is great for big screen mobiles.

3). Notification: Now Notification dot will appear top on the app. By single tap on the dot, you will get contextual menu actions.

4). Autofill: Android Oreo makes your life easier by allowing the OS to Auto fill your information across apps and the web.

5). Wi-Fi Awareness: Wi-Fi Awareness feature will allow Wi-Fi devices to talk to each other via an ad hoc local network. In the previous version, you need to connect the devices on same internet network for such talk.

6). Safer Browsing: Android Oreo browser can automatically detect and point to malicious URLs. To avoid a hidden security risk for the system.

If you are curious to see NOMU S50 series, then don’t forget to check them at booth No.5H40 of MWC in Barcelona.

Steps to Solve Heating Issue in Redmi Note 4 and other Xiaomi Phones! 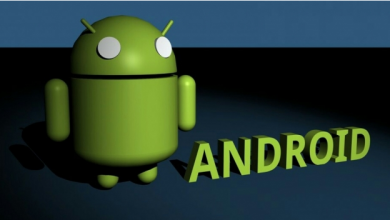