Last year when we were waiting for the Xiaomi Mi 5S to be launched one of the most anticipated and talked features it should come with was the in-screen fingerprint scanner. But this device didn’t come with such a feature. Moreover, the next models of this line don’t sport it as well. Many have been thinking this problem is related with Xiaomi, but only a few of them understands Xiaomi is not working on its own under-glass fingerprint recognition technology. So when the Samsung Galaxy S8 was launched with no in-glass fingerprint sensor, people wondered how it can happen and when to wait for it. As for now, we have some fresh news coming our way from CrucialTec, a South Korean biometric technology company that is one of the biggest players in this market. It is cooperating with a list of smartphone makers including Sony, Samsung, Xiaomi, Huawei, OPPO, Vivo and even Meizu.

Currently, there are two trends in the smartphone market. The manufacturers come in with devices sporting bezel-less screens as well as dual-camera sensors on the back and front. But if the dual-camera technology has been adopted successfully, the same can’t be said for the border-less screens. One of the first devices in this niche is considered to be the Xiaomi Mi MIX. A single look at it makes us fall in love with this phone, but too little people know Xiaomi has worked too much to come in with such a handset. First, it replaced the front camera and located it on the bottom. This has been done to make the phone have no bezels at three edges. Second, the manufacturer has used a piezoelectric ceramic driver, which means the vibrations are beamed right through the glass making users listen to a call without the traditional gap for a speaker. Now, this technology will be replaced with more innovative technology, AAC (Advanced Audio Coding) in order to reduce the power consumption.

As the screen on the Mi MIX occupied 91.3% of the front panel, there is no area left for the fingerprint scanner to be placed on the front as well. That’s why the company placed it on the back, and that’s why it looks outdated in some sense. But this should be fixed. We have hoped the upcoming Xiaomi Mi MIX 2 will use the first under-glass fingerprint sensor, but the South Korean company stated there are some problems with the fingerprint recognition accuracy. And most likely, this technology won’t be out this year. However, it also said the in-screen fingerprint recognition could appear in the first half of 2018.

As for another top brand, Apple has acquired a biometric technology company, AuthenTec in 2012. Thus it works on its own in-screen fingerprint technology as well. But CrucialTec thinks the possibility this technology will appear on the iPhone 8 is 50%. This simply means Android-powered smartphones will have more chances to come with it. 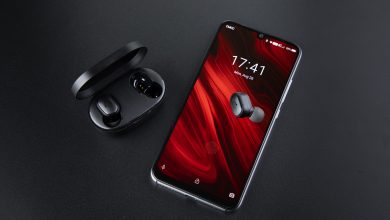 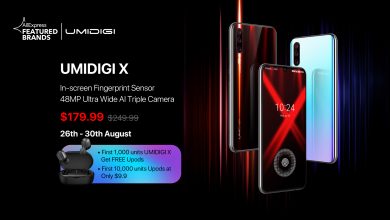 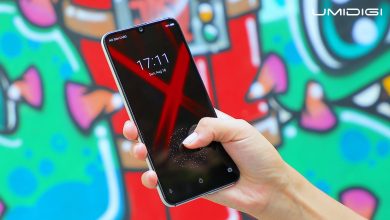 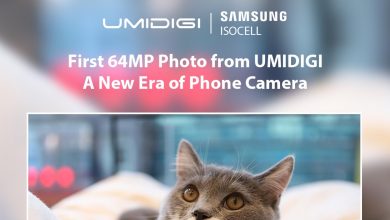