A popular smartphone brand in the Chinese market, No.1 was formerly into the production and manufacturing of smartphone devices. That was before the competition for the Chinese smartphone market share became fierce. Then, No.1 was forced to leave the market and ply their trade somewhere else. They thus plunged into the wearable industry.

Buy No.1 G6 from Gearbest for $27Best Deals via XiaomiToday

With time, they began to make a name for themselves, producing varieties of smart watches such as the No.1 D5 and No.1 G5. Currently, there are speculations that No.1 is coming up with plans to release the No.1 G6 Smartwatch before the end of the year. 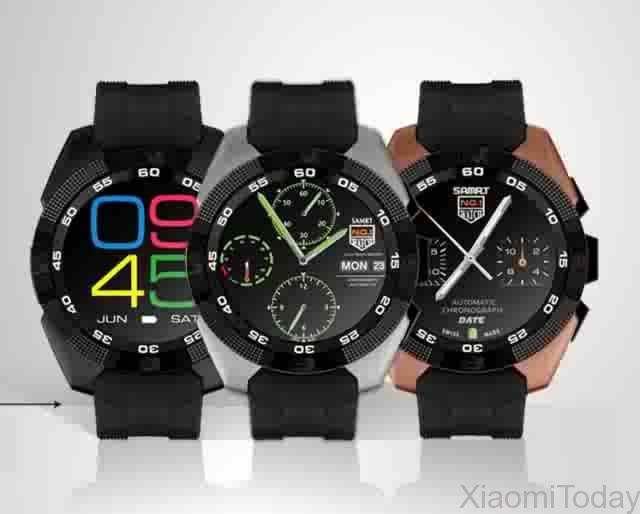 The No.1 G5 which was announced earlier this year, precisely on the 12th of August 2016, sported an MT2502 processor, Bluetooth 4.0, a battery capacity of 380 mAh, the usual circular display accompanied by a pixel resolution of 240 x 240 and all other primary functions of a smart watch. Its starting price was also pegged at the price of $20 apiece.

The No.1 G6, the successor-to-be of the G5 has been adjudged to be a better smartwatch than the G5. Especially in the areas of design, functions and storage, the G6 is purported to be quite a beast of an improvement over the current G5 smartwatch.

It is going to sport a black band with blue accents as per the design and quite with a lot of thickness. In the area of specs, the G6 will probably be fitted with a circular 240 * 240 pixel resolution display, while being powered by a MediaTek MT2502 processor, internal storage memory of 128mb with the possibility of being expanded by the use of a Micro SD and a RAM size of 64MB. 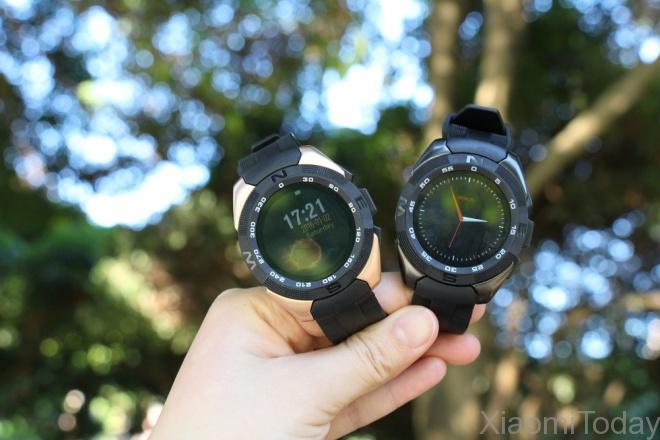 When the No.1 G6 Smartwatch is finally released, it is expected to possess some notable features and specifications. Here is a rundown of the specs to look forward to in the No.1 G6 smartwatch.

Here’s a concise report on what to expect with the No.1 G6.

In terms of designs, the leaked photos of the No.1 G6 clearly speaks a lot about the designs to be expected. It has quite a lot of semblance to the No.1 G5 and can be seen sporting a black band accompanied by blue accents.

The watch’s bezel is quite thick and exhibits the numbers 1 to 12 clearly printed on it which is not really a notable feature per se amongst smart watches. It is designed towards fitness personnel as it promises to be a better partner for fitness activities. 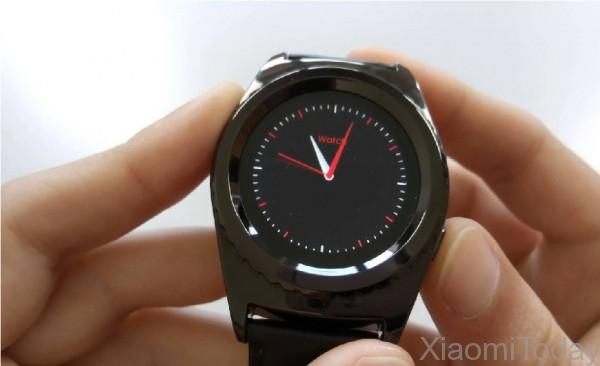 Just like its predecessor, the No.1 G6 will sport a circular 240 * 240 pixel resolution display. This is what we know so far about the No. 1 G6’s display, but it is expected that there would be major improvements in this device and the display will be better than the G5 as well.

Like any other smartwatch, we expect the No.1 G6 to come pre-installed with the necessary apps such as contacts, call logs, SMS Messaging apps, Calendar, Alarm, Calculator, etc.

With these applications, users can minimise their time on their smartphones as they will be able to remotely control the information stored by these apps right from their wrists.

The No.1 G5 Smartwatch came integrated with the Anti-lost feature and thus, it is also expected that the No.1 G6 would possess this feature as well. With this feature, you are notified immediately by your smart watch if you leave your device behind. All you need to do is to set the maximum distance. Once you cross that distance, your smartwatch automatically notifies you.

Expectedly, the No.1 G6, just like the G5 is built to support both the Android Operating System and the iOS. By making use of the smartwatch’s Bluetooth settings, you can connect your No.1 G6 smartwatch to your smart phone and begin to use some of its functions such as the Camera.

As at when the No.1 G5 was released, its price started at $20. The No.1 G6 Smartwatch will go a bit higher than that, starting at $29.99. This is quite cheap compared to what this device is bringing to the table. As a matter of fact, though, the price may go higher than that after it has been launched.

The cheapness of this device compared to its features makes it a very good buy. Placed at a launch price of $29.99, the No.1 G6 Smart watch is definitely a device to purchase.

No.1 has been able to incorporate a lot of applications into the G6 smart watch. Applications such as the anti-lost app, heart monitor, calculator, alarms, etc. ensure that you live a smarter and healthier lifestyle on the go.

By incorporating support for Android and iOS, No.1 has been able to ensure that a large part of its audience will be pushed to purchase and use this device. As far as your smartphone is running on an Android OS version of 4.3 or higher, or an iOS version greater than or equal to iOS8, you can easily use this device.

With the use of Bluetooth 4.0, users can effortlessly connect their smart phones to their smart watch and live smartly.

Well, everything is in place with this smart watch apart from the slightly larger-than-normal bezels and numbers 1 to 12 printed on the bezels; they make it look like an average wristwatch, which may be cool for others but may not be for most.

In conclusion, we expect that this device would be amongst one of the best budget smartwatches currently in the market. While we anticipate a fairly low price of not more than $30 once it is launched, it could get way past $50 once it has been pushed out for retail.

Even at that, No.1 has been able to incorporate lovely features and functions that ensure that you get just the best for your money.

Xiaomi Mi Air Purifier 2 coming to India on September 21: What to Expect 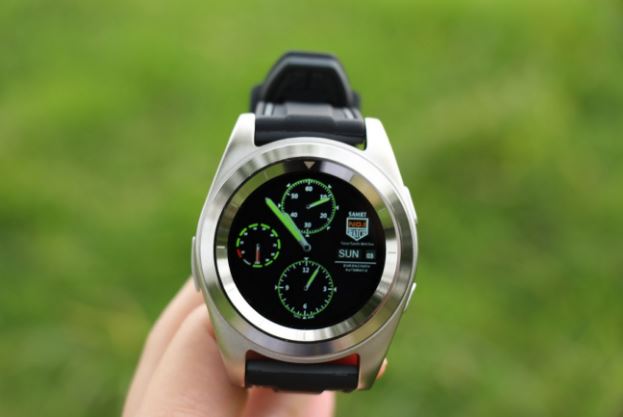