Remember No.1 D5? The first smartwatch to feature a separate Android OS along with some other smartphone independent characteristics like 3G networking. Probably, it was the best Chinese smartwatch of 2015. But now it’s 2017, and things have changed. Many autonomous smartwatches have hit the market, so a better version of No.1 D5 is needed. Hmm…How about the ‘No.1 D5+ Smartwatch’? There is a coupon for you and it is better to use it immediately because coupons expire quickly

Well, our protagonist is a lot more than the ‘+’ added to its predecessor’s name. It’s upgraded and covers the features that it lacked previously. In simple words, No.1 D5+ has been redesign and rebuild in order to reclaim the throne of the top smartwatch of 2016. Let’s dive into the details of No.1 D5+ smartwatch:

No.1 D5+ Smartwatch Review – Optimizing What it Lacked

Just because of robustness, this younger version of No.1 D5 instead of using Aluminium metal, it is forged from 316L Stainless Steel allowing it to be anti-corrosive and tougher than its predecessor. Moreover, it’s coupled with the Italian sheepskin durable strap along with grooves to exaggerate its beauty further and provide the user a premium wearing experience.

However, No.1 D5+ smartwatch inherits the same design from its ancestor – a trending round face along with narrow bezels. Even the dimensions and the crown on the right are the same. But, don’t judge the watch of its look, under the hood, almost everything has been improved.

On the stainless rear, we can still witness the glorifying heart rate sensor at the center accompanied by the latest magnetic charging technology. Besides, the watch is still IP65 certified. Sadly, we still have to unhitch the back to interpolate a SIM card (Nano).

Still, the watch continues to flaunt its charm with simplicity and sturdiness. So, nothing has changed in the new model, or has it?

Speaking the truth, this is section contains nothing special about D5+. Like the design, the screen seems to be untouched as it’s still has a huge diameter of 1.3 inches along with the same maximum resolution in smartwatches which is 360 x 360 pixels and exhibiting 16 million colors. We think that the display doesn’t need to be replaced as long as the resolution is that much plus the watch is anti-fingerprint and anti-scratch.

We think that the screen doesn’t need to be replaced as long as the resolution is that much plus the watch is anti-fingerprint and anti-scratch. Also, No.1 D5+ doesn’t show any ugly borders like the latest Chinese smartwatch does. The screen and the display appear to be perfect in every aspect.

Now, let’s talk about the selling point of the terminal. We all know that the configuration of No.1 D5 was the best in 2015, but as time passes things changes. If the old No.1 D5 still competes in the market, it won’t stand a chance against the latest Android smartwatches. So, an upgrade was a must for the flagship allowing itself to be in the history of smartwatches forever. That is why the watch was improved by integrating MediaTeK’s latest quad-core MTK6580 processor (4 x 1.3GHz) instead of using the same old and sluggish MTK6572.

Even the internal memory and the storage has been doubled to 1 GB and 8GB, respectively, to boost the performance and break what seems to be impossible. Still, the watch doesn’t have any room for MicroSD card. With the 450 mAh non-removable battery it can last for days and can top up through magnetic charging.

Another highlight of the predecessor and the descendant is the independent Android OS, and it looks like that it is again ahead of the previous generation with Android 5.1 (Lollipop).

With Android as the backbone, we can download almost any Android App we want, but it has to support that low resolution. Hope we would break this limit one day. With the

No.1 D5+ smartwatch sports independent networking along with 3G compatibility. Isn’t it interesting?  But wait, friends! That is not all this watch offers. Apart from networking, this watch have a built-in WiFi 802.11 b/g/n and Bluetooth 4.0 (supports both 3.0 and 4.0).

As far as the features are concerned, the watch from the Chinese land never disheartens us. We have divided its functions into two categories: 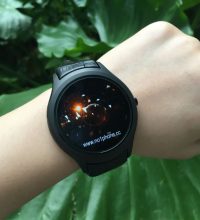 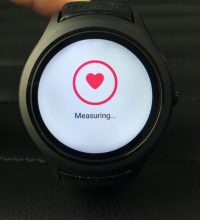 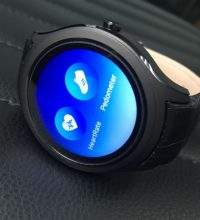 Apart from these, the most prominent feature of the watch is the customization with countless watch faces (analog and digital). 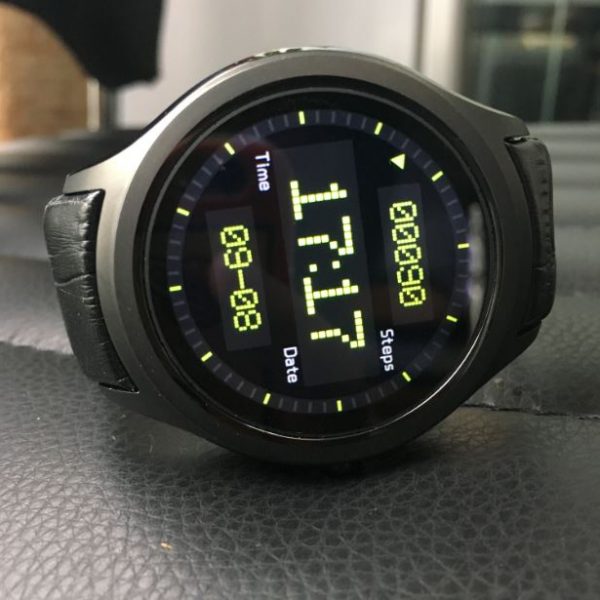 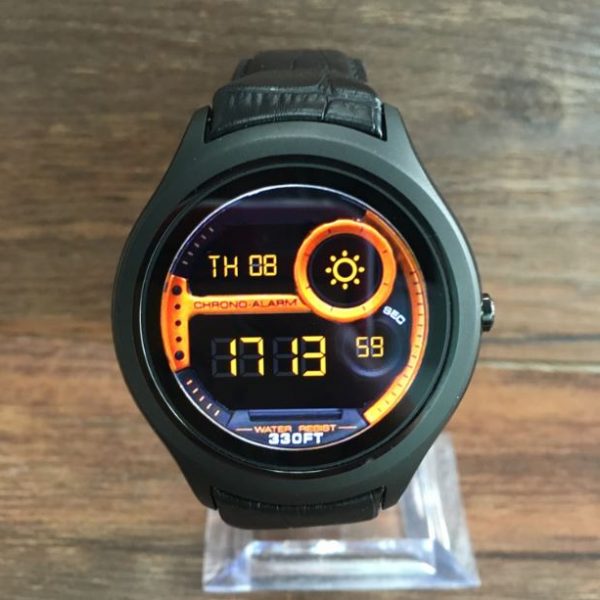 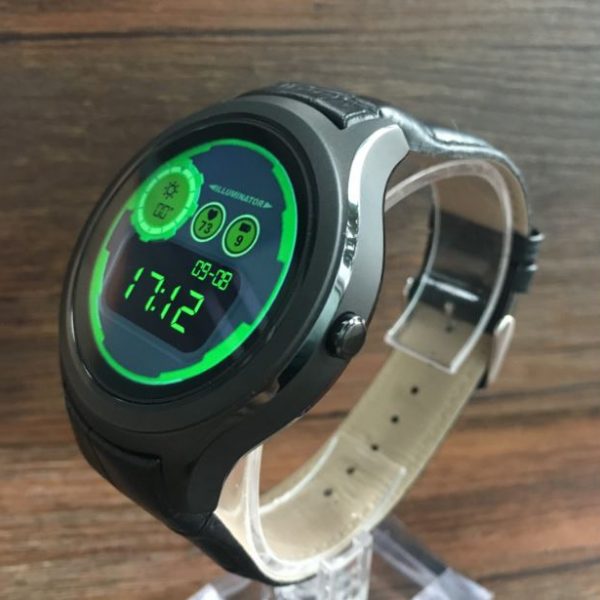 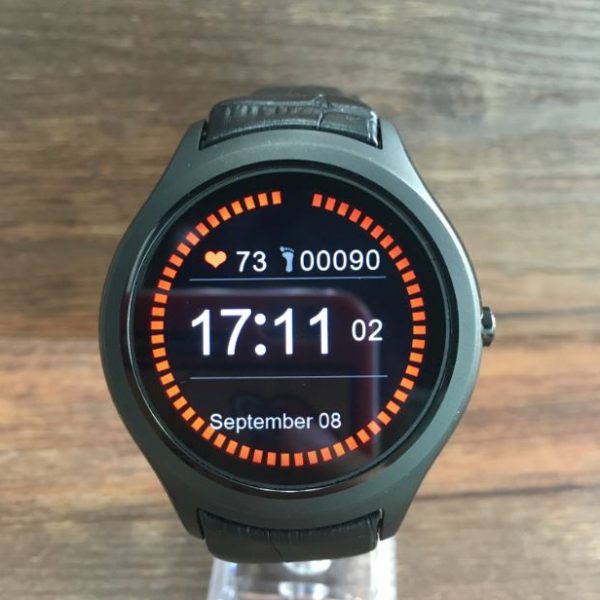 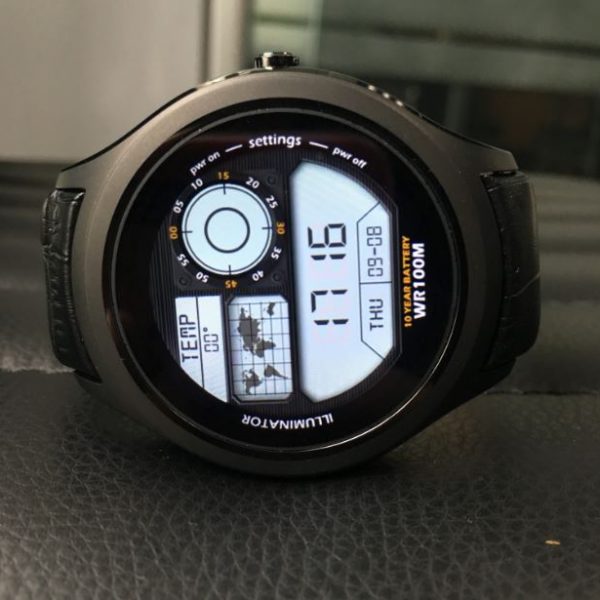 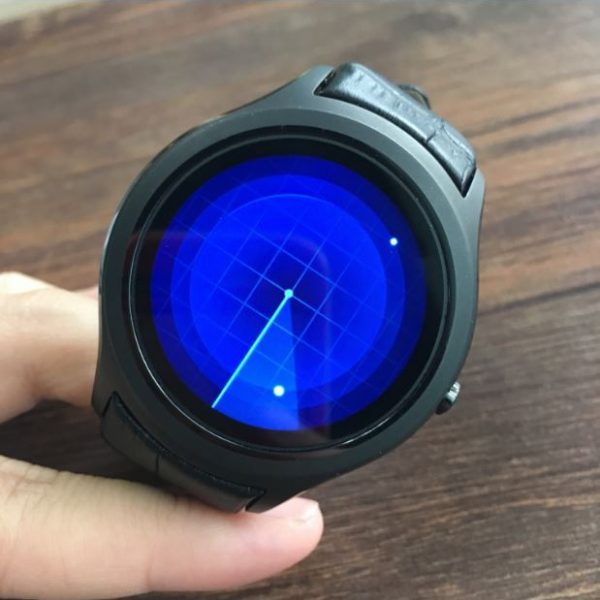 Attention: The internal data of table “148” is corrupted!

If you are interested in purchasing No.1 D5+, you can buy it from Ggearbest in Silver  and Black colors for a stupendous price of $95.99 (Original Price: $99.99) after applying the coupon code:

The picture shown below shows the accessories you get along the smartwatch.

Here’s a link provided to the store: 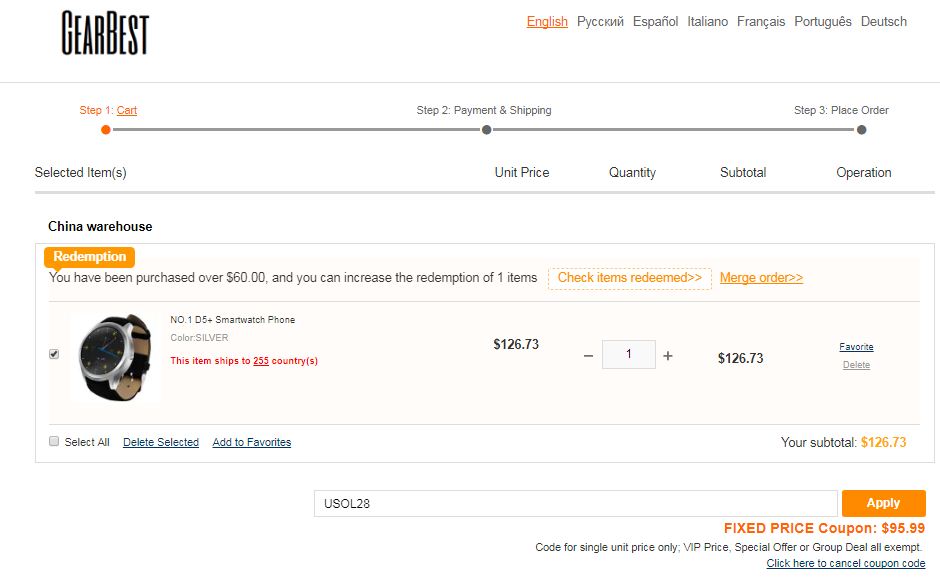 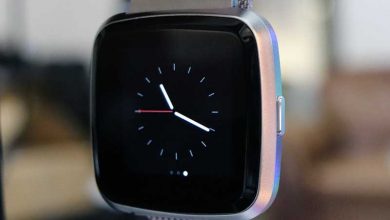 No.1 G12 Review: Fit and Inexpensive Smart Watch and Rich in Functionality 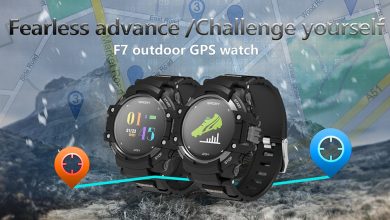 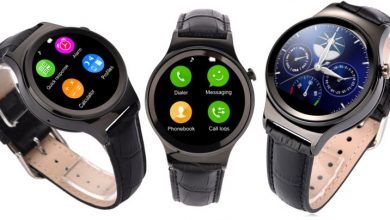 NO. 1 Wearables With Amazing Prices On Gearbest