As we mentioned in our article, Xiaomi has recently become a part of the Android P Developer Preview. Users of Mi Mix 2S can now enjoy the beta version of Android P by downloading the preview from the Xioami website. However, this is a one-off case. Xiaomi actually runs on MIUI and not on stock androids.

Nothing much is usually known about the latest MIUI development. However, in the case of the latest MIUI build, some pictures have been leaked online which give us a sneak peek into the development. If the pictures are to be believed, some major UI changes seem to be on the way for Xiaomi users. The lock screen, notification bar, settings option, volume panel and recent apps have all undergone changes. Take a look at these images below to get a better idea.

The notifications seem to have become more card like with rounded corners. The rounded edges make them look more friendly and accessible. Then, the notifications shortcuts have become rounded. This seems to have been taken from Android P. There have been significant changes with regard to the volume bars too. They have become vertical bars on the right side of the screen. In case one check all the three volumes, they appear as vertical bars on a dialog at the center of the phone screen.

The changes don’t stop there. The Recent applications window has undergone a transformation. They now have a 2 x 2 card structure with the split screen option at the top. Interestingly, most of these changes resemble stock android P. Usually, MIUI is pretty much different from stock Android versions. In any case, these changes are pretty exciting. Better still, there may be many more on the way.

One note of caution, though. This build has only been found for Xiaomi Mi Mix 2. The same build for Xiaomi Mi Mix 2S and Xiaomi Redmi Note 5 Pro do not contain any such changes. Hence, the picture regarding the MIUI update is not entirely clear. We will update you once we get to know anything else.

Do you like the possible changes in MIUI? Do tell us in the comments section below. 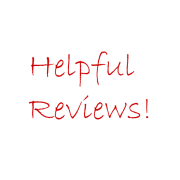 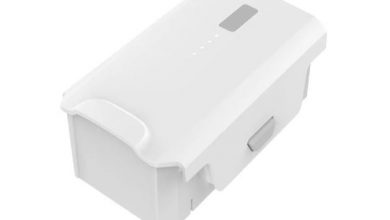 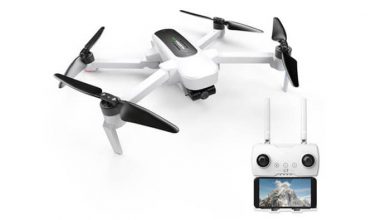 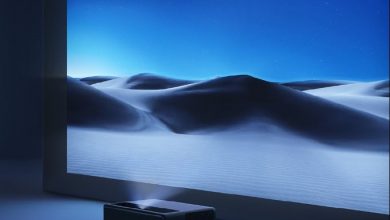 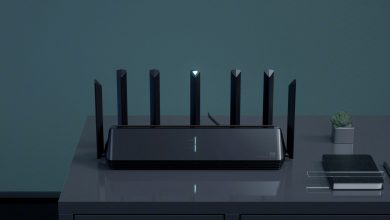