Xiaomi has been known for launching new phones and products in the vast majority of the countries it visits, generating a great global ecosystem of competition, and increasing its markets to compete against the largest companies in the sector. Last week Xiaomi officially entered in the UK market, where the company launched the Mi 8 Pro, the Redmi 6A and the Mi Scooter. Recently was the turn of Egypt with the arrival of Xiaomi with the Mi 8 Pro and Mi 8 Lite. 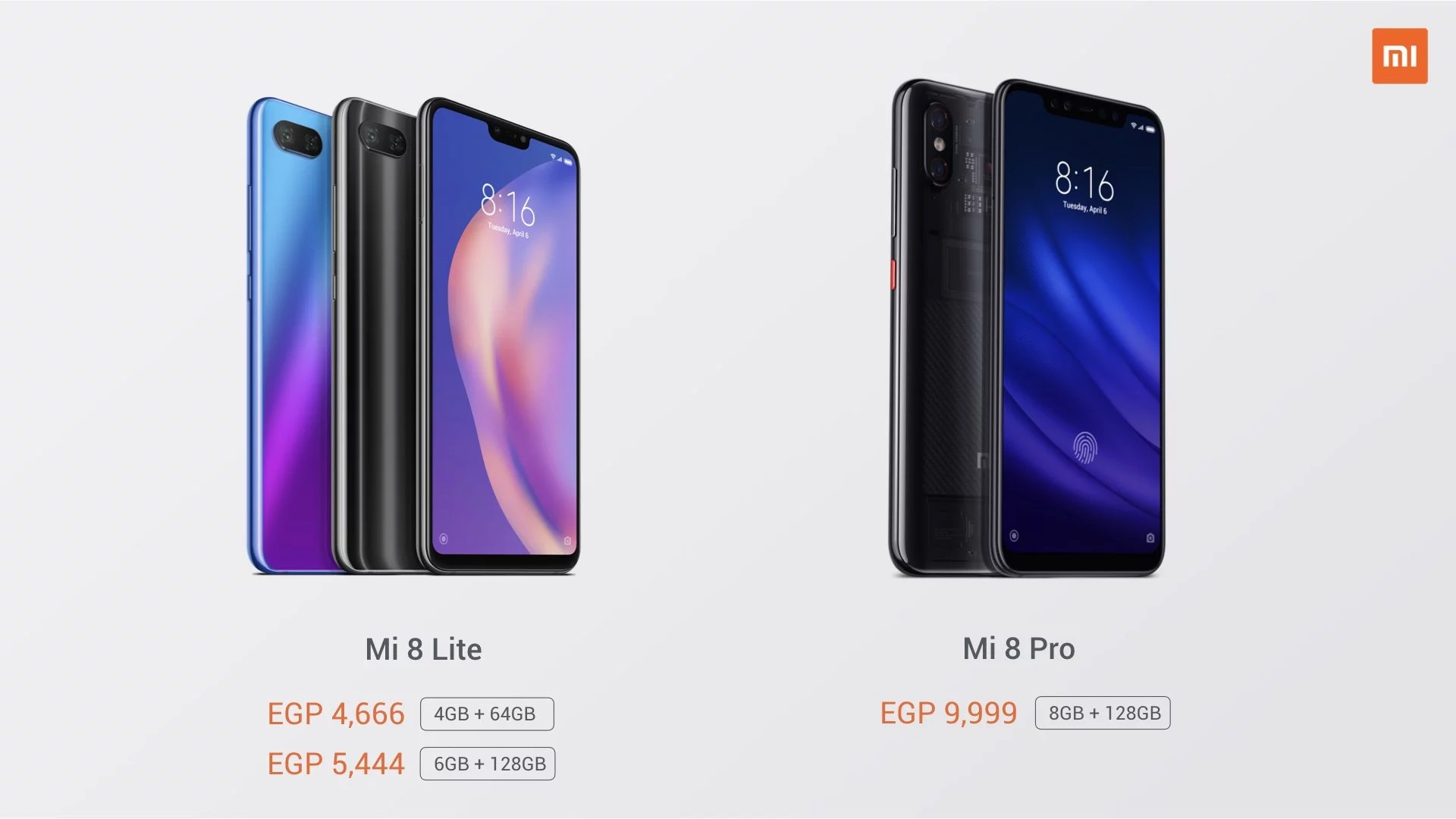 Specifications of the Mi 8 pro available in Egypt

The Mi 8 pro available in Egypt will have the same specifications of the normal Mi 8 plus a fingerprint scanner on the screen instead of one mounted on the back. Being the version for Egypt, it consists of 8 GB of RAM and 128 GB of storage to meet all your needs and has a price of EGP 9,999.

Specifications of the Mi 8 Lite available in Egypt

Xiaomi also launched the Mi 8 Lite for Egypt, this being the least powerful model of the Mi 8 series. It is equipped with a Snapdragon 660 processor and comes with 4 GB of RAM and 64 GB of memory or 6 GB of RAM and 128 GB respectively, so we’ll have plenty of storage for everything we need in the device. The 4 GB model has a price of EGP 4,666, while the most powerful version will be sold for EGP 5,444.

Xiaomi also announced the Mi band 3 and the Mi Home Security Camera 360 °. They are priced at EGP 599 and EGP 799 respectively. The Mi Home 360º security camera will be available in December in all Mi authorized stores in Egypt. 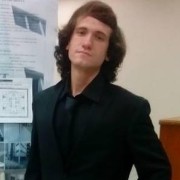