Xiaomi is a company that every day looks for ways to improve, with each new release the company demonstrates the enormous quality it has to offer to the market, and there is no better proof than the new mobile they have planned. This device that they have in mind is a Smartphone with an amazing power because it would have an octa-core Qualcomm Snapdragon 675 processor which promises to be a revolution for smartphones midrange.

The main focus of this terminal would be games, images, and artificial intelligence. To be a little clearer, you should know that this is the successor chip of the Snapdragon 670, which was launched in August of this year. Xiaomi said little after of the announcement of the SD675 that they would release to the market a mid-range mobile that would have the last Snapdragon 675 processor, SoC with a lithography of 11nm.

Information presented by Xiaomi of the Snapdragon 675

The information about this mobile was disclosed in the 4G/5G Summit made by Qualcomm, and Manu Kumar Jain, Xiaomi’s Vice-president and general director of Xiaomi India, presented it. Thanks to this, the Chinese giant has become the first company to announce a mobile phone with this processor and possibly, they will be the first to launch it. To be in better tuning, the mobile platform Snapdragon 675 is an octa-core processor that has two high-performance Cortex A76 cores with speeds of 2.0GHz and six high-energy efficiency Cortex A55 cores with a total speed of 1.78GHz. 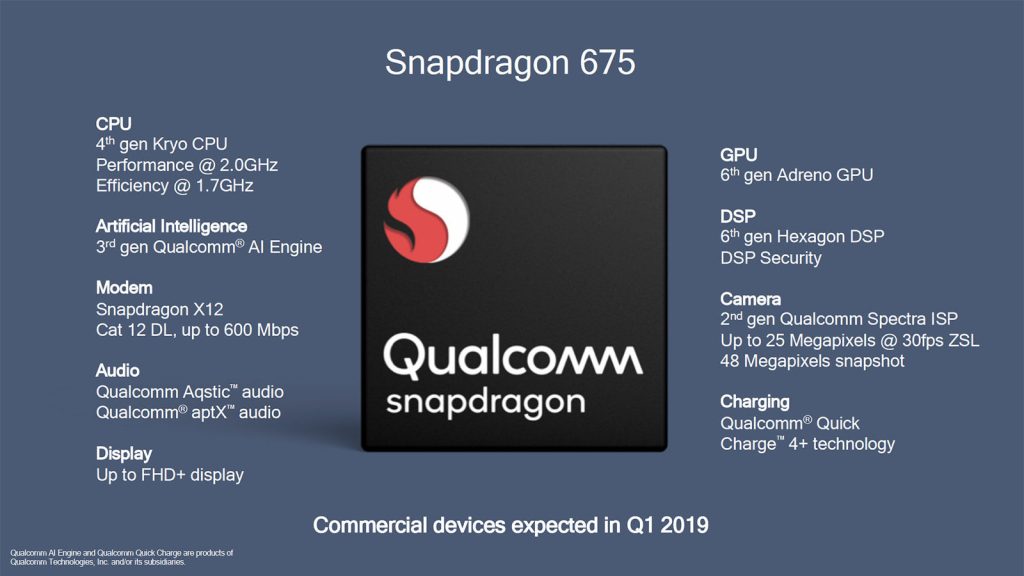 This chip comes with a series of advanced features for a mid-range device that are usually found only in a well-known high-end device. It also comes equipped with an Adreno 61X GPU. Another interesting thing is that it is also compatible with triple front or rear cameras that include functions of portrait and 3D face unlocking. In addition, the camera supports videos of HD quality. The terminal has other interesting features such as an X12 LTE modem with a download speed of 600Mbs, triple band, Bluetooth 5.0, among many other things yet to be known. 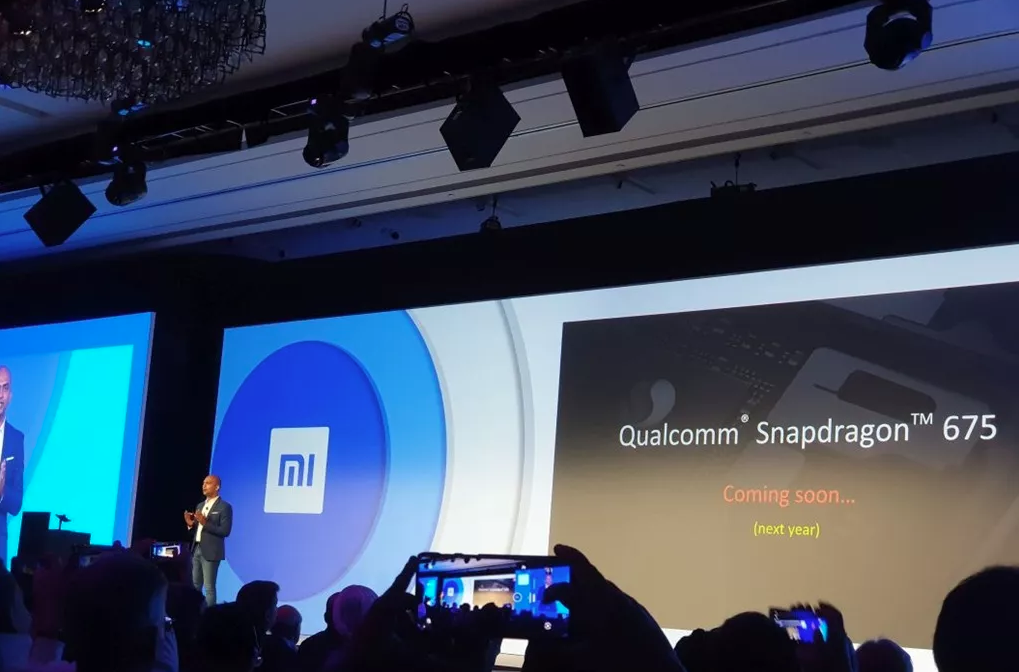 The Snapdragon 675 also has improvements specific for games, as for example, a great optimization of the Huawei turbo GPU. According to Qualcomm, unlike its predecessor, this processor offers a gaming launch experience 30% faster and a navigation speed 35% better.

The main specifications of the Xiaomi Mi MIX 3 have been leaked! 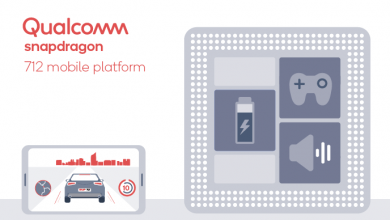 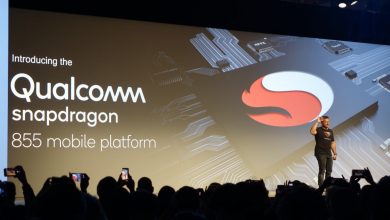 Qualcomm reveals that Xiaomi is among its future 5G partners 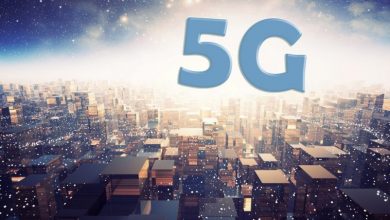