7 years ago the company’s first Smartphone, the Xiaomi Mi 1, was launched; a long time after it, ‘Mi’ is still a line of products that stand out for the vanguardism of its devices, such as the Xiaomi Mi 8, being a device considered as one of the best that exists today in the market. Now there is a new rumor about a new version of the Xiaomi Mi 1, the first Xiaomi Smartphone would be close to returning in a new version adapted to the market of today.

Xiaomi has already been in the market for 8 years, creating products that are both unique and innovative, thus being able to expand worldwide in recent years, without a doubt a formidable achievement as it is positioned among the most recognized companies on a global scale, yesterday was the seventh anniversary of its first Smartphone, the Xiaomi Mi 1, this was the first Smartphone that would mark the before and after the Chinese company. 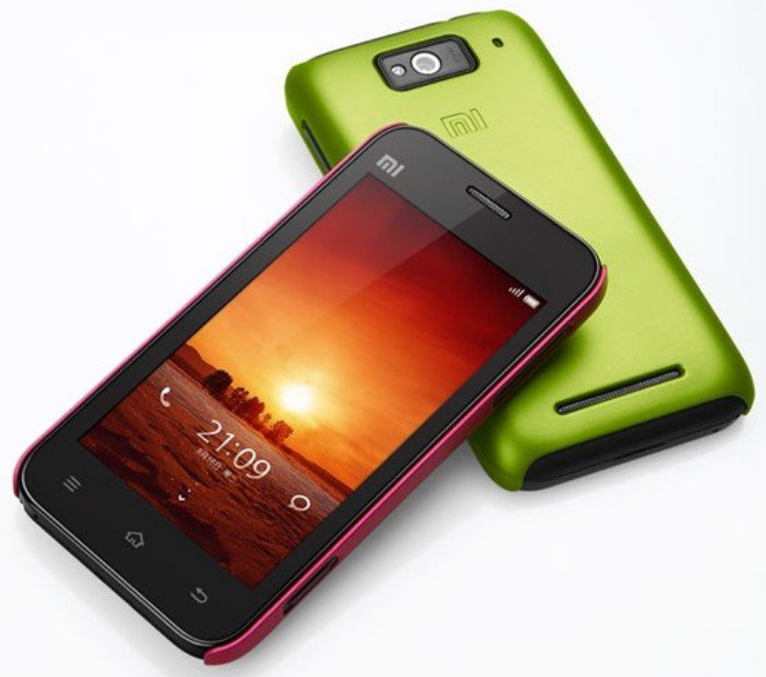 The seventh anniversary brings much joy, some good old memories to the mind of several of the company’s most loyal officials, CEO Lei Jun, who recalled that the Mi 1 was the first product officially launched by Xiaomi and hinted at a possible version new that would be a low-end device in commemoration of this first telephone of the company. The Xiaomi Mi 1 was announced in August 2011, it came equipped with the MIUI 4 firmware that was based on the Android 2.3.3, as well as having influences of the Apple iOS and Samsung TouchWiz.

It should be noted that Lei Jun initially named its first device as Xiaomi Phone, and with a layer of customization quite similar to iOs, it reminded us of what was the presentation of the iPhone 4 and even came to make a comparison. The Smartphone came to be updated to MIUI 5 based on Android 4.1, in addition to being equipped with a 4-inch TFT screen with 480 x 854 pixels resolution made by Sharp.

As for its hardware, it had a Qualcomm MSM8260 dual-core 1.5 GHz SoC, being accompanied by a graphics processor Adreno 220, 1GB of RAM and 4GB of memory ROM, a great disadvantage of this device was that it could not expand its storage. Back in 2011, it obtained 300,000 reservations in the first hour of its launch.

This smartphone had a main 8MP camera, a 2MP front camera, and a 1900mAh battery, specifications that in 2011 were high-end, since its main rival in the market was the iPhone 4S with its newly incorporated Siri, having quite similar specifications.

We still await early confirmation of this commemorative version, since they were only suggestions from the CEO of the company.

Xiaomi Polarized Sunglasses: Time to look fashionable for only $33.99 on Tomtop

Zeblaze VIBE 3 Review - The Longest Running Smartwatch on The Planet!