Xiaomi continues to prove why they are one of the most important companies in the world of technology today, not only because of their great services but also because of their capacity to produce almost anything. Since last year they had a huge success with wireless headphones, the Chinese company has decided to announce the arrival of a new product that could be said, has a huge inspiration in Apple’s AirPods; This is the Mi AirDots Pro, a device that aims to wrest the market from the American giant.

The specifications and design of this device were recently leaked and it was reported that sales would begin on January 11. It was revealed that this device would be quite light since it would only weigh a total of 5.8 grams, plus it will also be water-resistant thanks to an IPX4 certificate. It has the ability to synchronize with iOS and Android devices, including laptops, tablets, and smartphones. Both headphones can work independently to each other, so they can create a true illusion of real sound whenever you want, what you should do is remove one of the sides and activate the one-sided option. 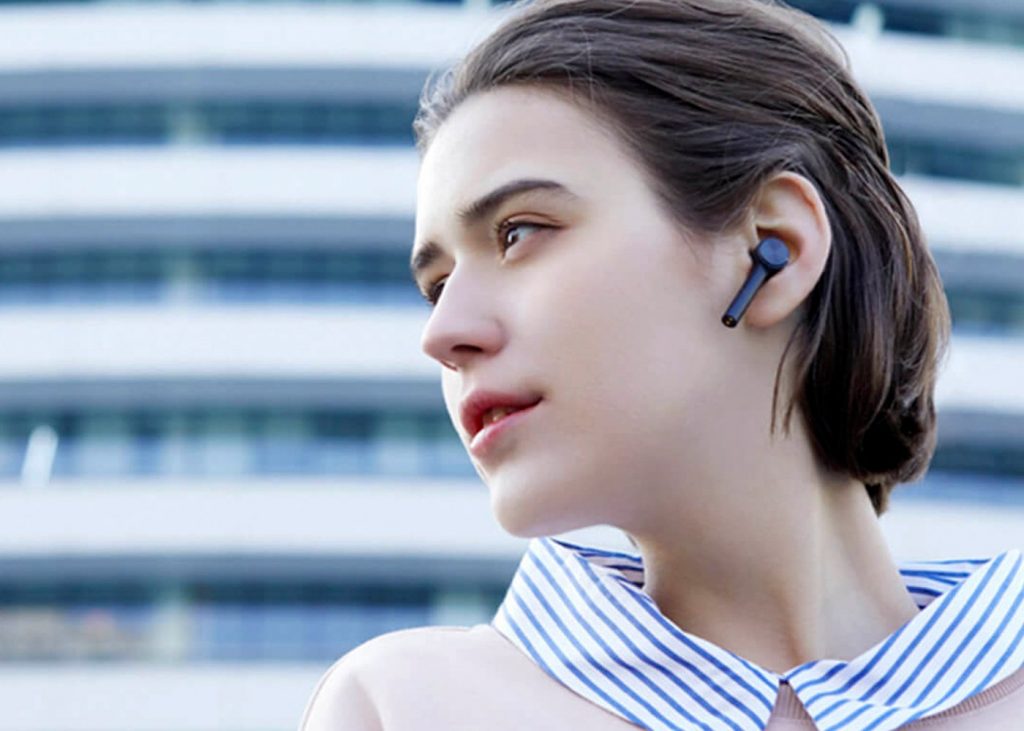 Not only that, but it can also be shared with another person and the same level of sound would be maintained in both, so both would enjoy the highest possible quality. The Mi AirDots Pro has a 7mm iron magnetic neodymium diaphragm dynamic ring speaker unit and has an active ANC noise reduction which provides the best possible experience when in a noisy place. Another interesting feature is that it has good support for ACC codec. 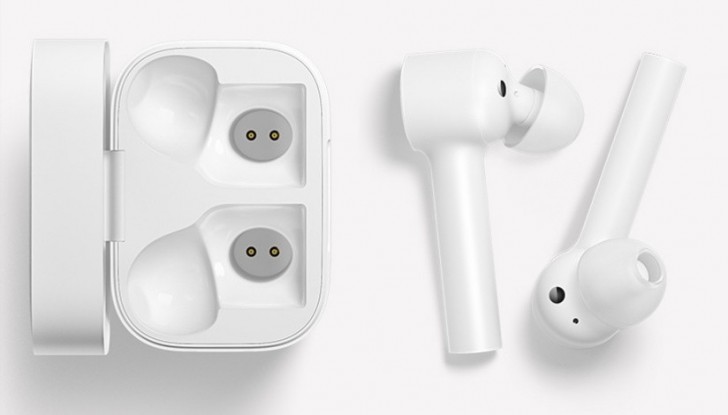 It has touch options, voice control, calls, among other things. It also has the ability to automatically disconnect once they are removed from the ears and thus enter standby mode. This device can get to work for up to 10 hours of continuous use and has a quick charge with which the battery would be charged in just 1 hour. According to the information, this device could cost a total of 399 yuan ($60) but is still not completely official.