Lenovo unveiled their 4th generation budget mobile phones Moto E4 Plus and Moto E4. Going for such a saturated market, what do E4 and E4 Plus have to offer? Read all the details below.

Moto E4 Plus and Moto E4 Specs and Comparison – Which is the Right One For You?

For the most part, E4 and Plus are fairly similar. Both phones run Android 7.1.1 Nougat with fingerprint scanners and nice build quality. Worth mentioning is that both E4 phones come with new Qualcomm chips – Snapdragon 425 and Snapdragon 427. 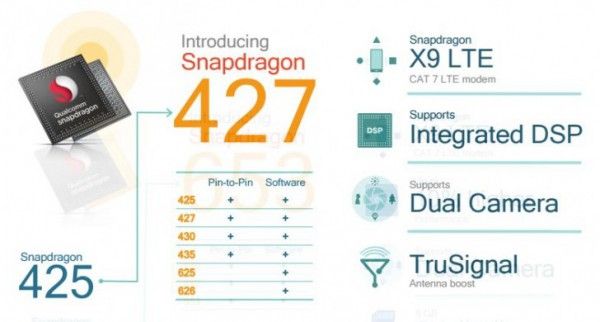 As the names suggest these are entry-level Snapdragon chips, and both are quad-cores, compared to Snapdragon 430 which is an Octa-Core chip. Snapdragon 425/427 key features are the better modem, DUAL CAMERA ISP and battery life as both chips are really small.

E4 and E4 Plus Comparison

As with Moto C and Moto C Plus Lenovo has really left all the good parts for the  PLUS model. I will highlight the main differences to be easily spotted.
The smaller E4 features a 5-inch HD display, a Snapdragon 425, 2GB RAM, 16GB storage, 2800mAh battery, and an 8MP rear camera. On the other hand, the larger E4 Plus features a 5.5-inch HD display, Snapdragon 427 processor, either 16GB or 32GB storage, 2GB RAM, 5000mAh battery, and a 13MP rear camera with a larger aperture. 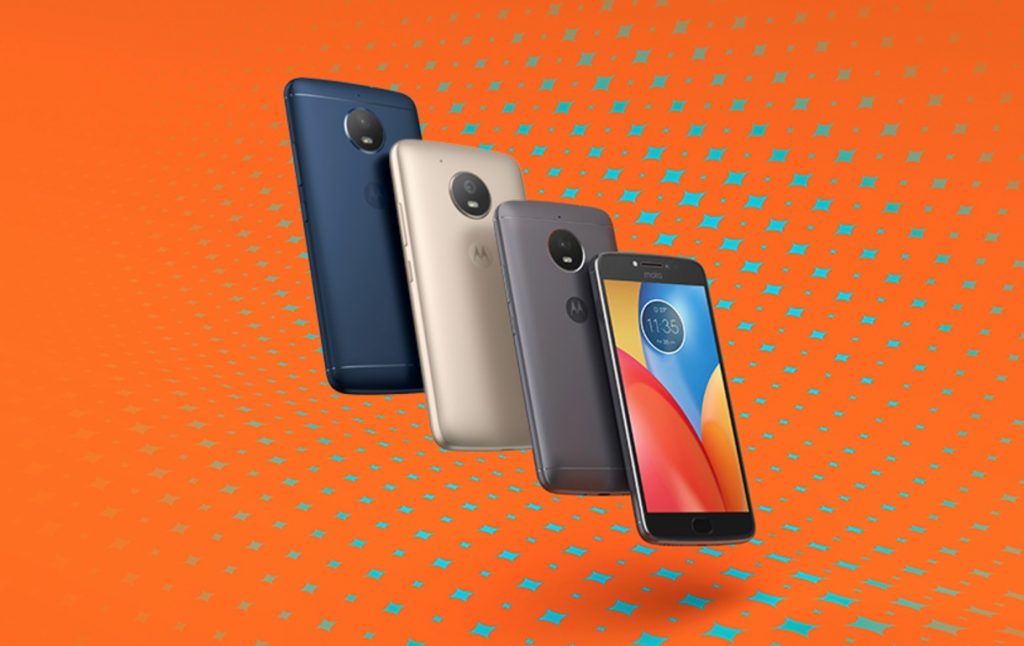 In an ideal world, E4 and E4 Plus should have the same specs with the Plus just being a tad bigger. Most consumers will be left with no choice, but to pick up the Plus model for its vastly superior battery backup. Why release two models when you clearly want consumers to just pick one? 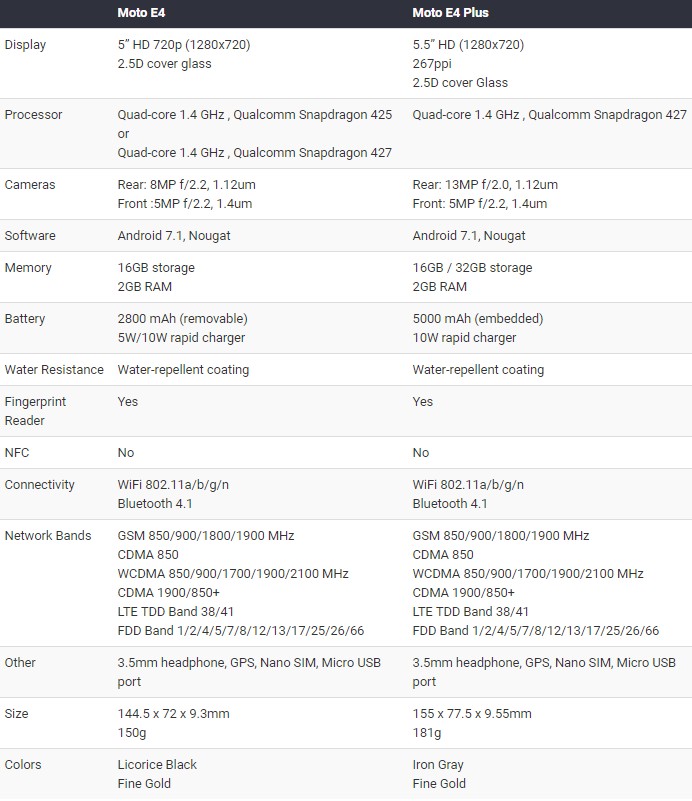 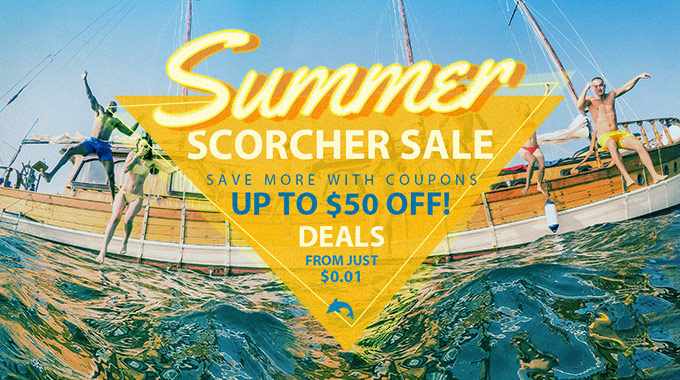 3 Ways that event management software can help your business prosper