Now in 2019, sucking a cigarette is more convenient because of the evolution of new technology. Apparently speaking, most of my friends have examined the positive facts the official website of China Tobacco made about the e-cigarettes. Accordingly, major investment firms are eager to have healthy relations with e-cigarette manufacturers.

Under the new technical algorithms, the way to ingest the nicotine has just improved keeping the damage chances quite low. Similarly, it has simplified the way we pump traditional cigarettes without ignition. 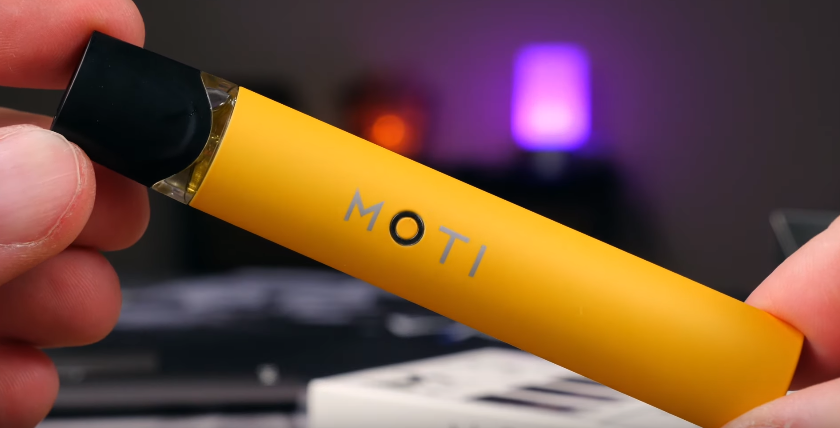 Ultimately, the e-cigarettes have optimized the structured experience and now cater to the craving is as simple and fun.

So, with the $38 billion e-cigarette business and MOTI’s first-round $100 million valuations, let me introduce today’s protagonist. Zhengti Fund lead the valuation of 700 million soft sister currency MOTI and making it available across the country.

Having a look at the section, it is great craft by the Apple packaging supplier along with an amazing cover of the sub-film. 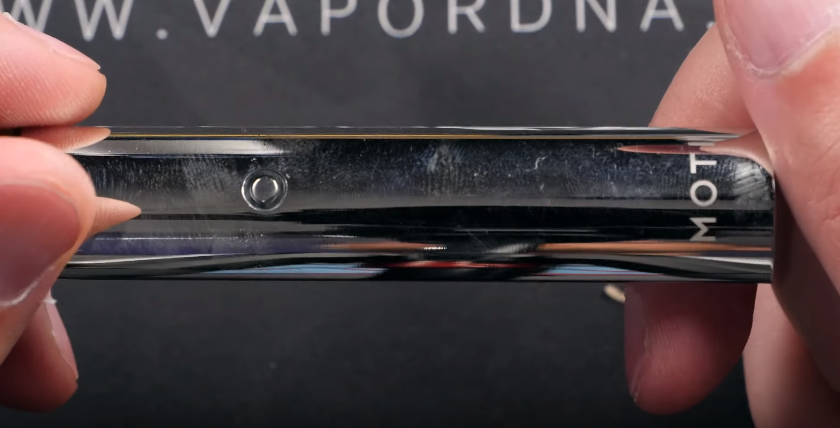 Further, the rigorous process makes it smooth to damp the cover and the opening of the package. It looks glorious to use Iron Grey packaging on MOTI in aluminum oxide color. 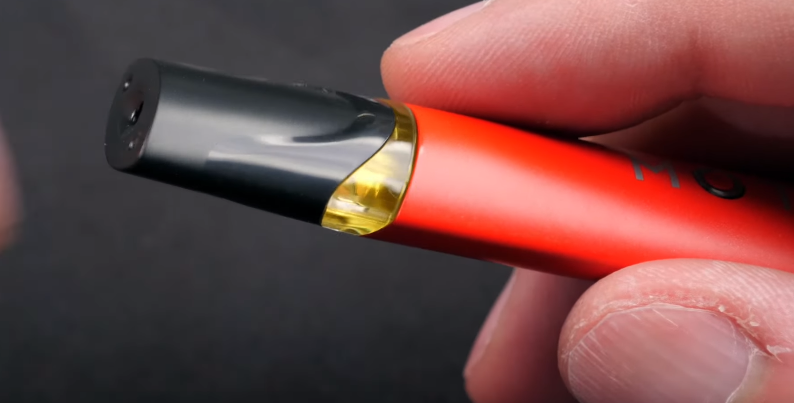 As I said earlier, the Charcoal grey packaging can be used on oxidized colors. Similarly, in the 6 oxidation color combinations on MOTI, the oxidation color is saturated by oxidizing sandblasting on the outside plate of aluminum.

Moreover, MOTI has different flavors for both girls and boys as well. The black-brown is reserved for boys with rough sand feel. On the other hand, girls will love the fine sand of Blue powder. Alongside, silver and aurora stand glossy at their own position.

Ghost aunt sees the Yea Sakura downstairs as soon as she reached office. The cherry blossom powder works magically to collapse the aunt’s girl’s heart. Therefore, you will get 6 kinds of touches and 6 kinds of colors. Apart from this, there are still 4 fluorescent colors. 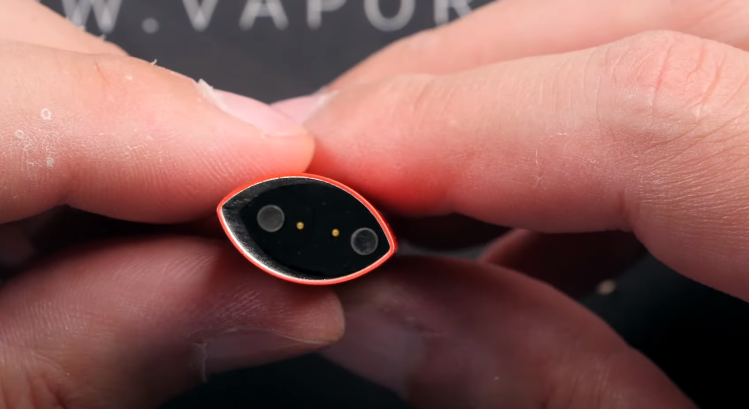 Users will get 4 color schemes like Lemon Yellow, Robin Blue, Cream White and C-Red. Furthermore, these 4 color schemes use the LED lamp on the front in place of the MOTI alphabet.

When it is on charging, O-Type LED with light up.

When I saw this design for the first time, I start thinking of Iron Man. Then I moved to the MOTI’s slogan, “#Find Your Driving Force”.

MOTI always takes care of its female smokers and provides them with 5 colors. As the product is still inseparable from the performance and experience, so it has reserved lots of space in the front because of its amazing color craftsmanship. 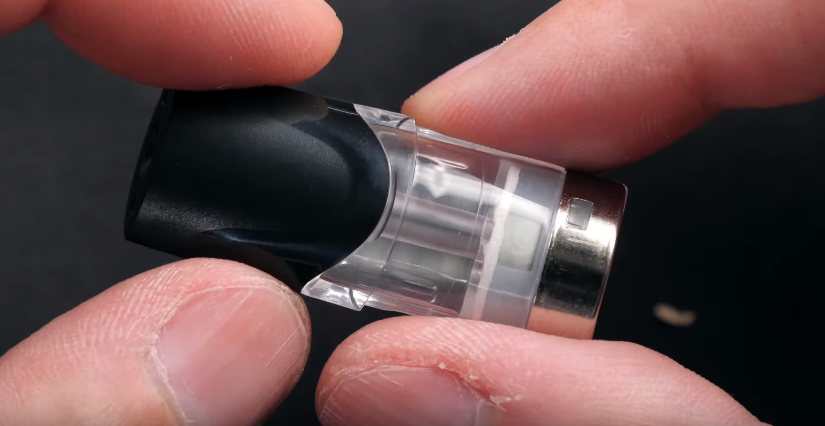 Furthermore, it uses Meta Tech, a patented heating core and porous heating element technology. In terms of taste, it is the right amount of smoke to restore the taste of smoke to the lungs.

Moreover, the temperature is also good. If it is too high, it will give an uncomfortable feeling in the mouth and destroy the taste of smoke oil completely. Similarly, another sign of optimum taste cannot be met if the temperature is too low. 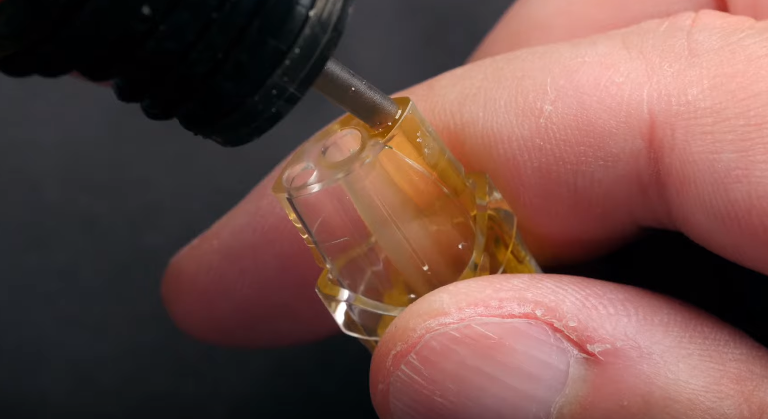 If the small smoke heating element is too small in the current technology, then porous heating technology can solve the problem. The evaporated oil will produce a higher temperature at the same power to keep the smoke smaller. 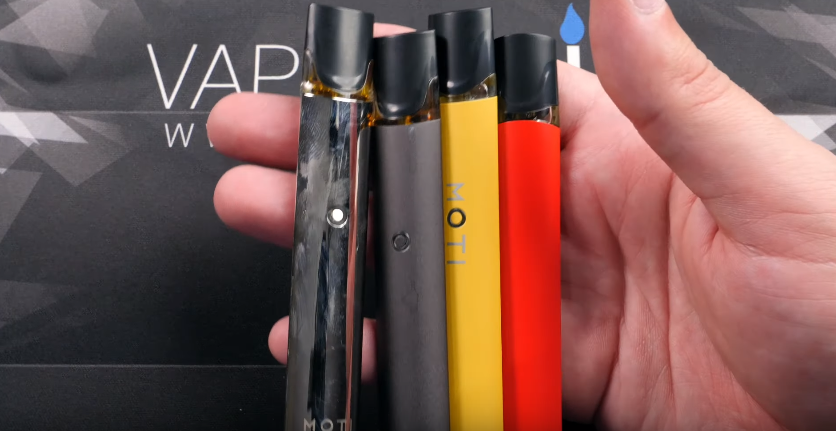 On the other hand, the use of Meta tech in MOTI Starter kit has just relieved the problem not solved. Further, its porous heating elements contribute to heating during the heating of the wire.

Meta tech also managed to be an integral part of the oil guide so the area increased significantly in limited space, which was equal to heat for a long time.