MIUI 9 now has been officially unveiled in the form of first developer beta rom and this iteration of MIUI is said to be faster and responsive then the previous iterations.

MIUI 9 is based on Android 7.0 Nougat, and apart from Nougat features like split screen, it boasts of faster app launch time, a more dynamic resource allocation for a fluid experience, and other smart features and improvements.

And that’s why today we will be doing a dedicated app speed test of MIUI 8 vs the MIUI 9 to checkout that does the MIUI 9 really loads the apps faster than the MIUI 8.

Excited so let’s get started.

For better understanding do watch the video.

Now before starting I would like to mention that for this speed test I am using the snapdragon variant of Redmi note 4 and both the devices are reset to stock. The back variant of Redmi note 4 is running the developer beta rom of MIUI 9 and the white variant is running the latest stable version of MIUI 8. Now I will be doing 2 rounds of speed test, in first round I will be testing the load time of system apps and in the second round the third party apps then we normally use.

So let’s start with firing the stop watch, now as you can see both the MIUI 9 as well as MIUI 8 is loading the system apps at the same speed but MIUI 9 is seems to be a second faster than the MIUI 8 which is not a major difference. 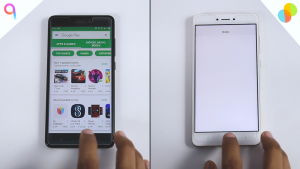 In terms of memory management MIUI 8 seems to be doing better than the MIUI 9. Now as you can see MIUI 8 has finished loading apps 1 second faster than MIUI 9 which is good but it doesn’t conclude anything.

So let’s move to the second round where we will be testing the third party apps. 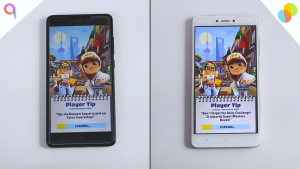 As I mentioned earlier that MIUI 9 that I am testing is still in beta but still it manages to beat MIUI 8 in terms of loading apps faster. I am testing MIUI 9 since a week and it really feels faster and snappy, the new quicker animations and improved dynamic resource allocation makes the experience even better.

Elephone REXSO 720 Degrees Camera - A Must Have Smartphone Camera for $79.99 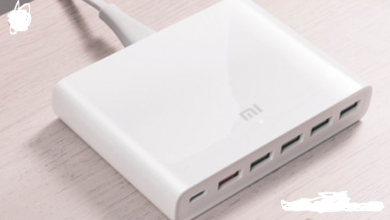 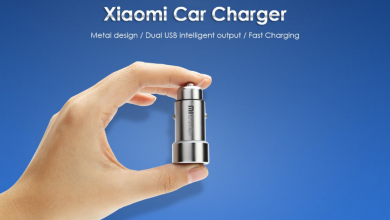