The big Chinese manufacturer has released a new update for its OS, which is based on the Android operating system, MIUI 10 v8.11.8 beta. The custom ROM of Xiaomi is now compatible with the Google Camera application, there is only one small detail, this new beta is available only in China, because Xiaomi still does not provide an exact date for the release of the global version, but we should see it very soon. 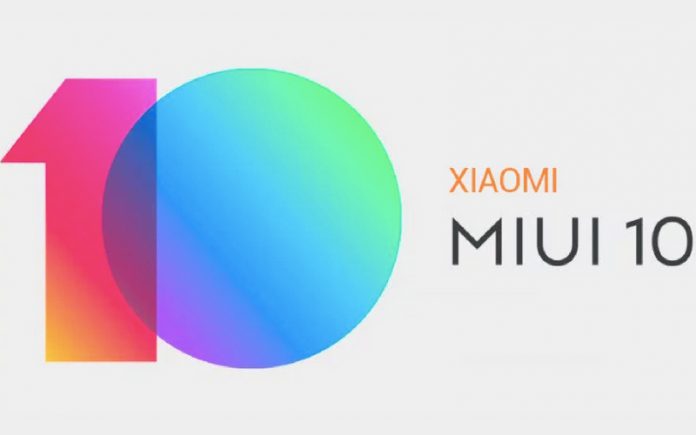 Anyone who has this new version will be able to download and install the latest version of Google Camera. Xiaomi also added a new application programming interface supports (APIs) and modules, such as HAL3 and Camara2API, which allow the use of external applications. These APIs are an indispensable requirement to use the Google application.

This request from the users is due to the fact that it has increased the number of functions that the latest version of the Google Camera has, therefore, the Chinese company had no choice but to update its operating system.

Google has innovated its application for Cameras

The American company, Google, has managed to position its camera application at another level, due to the wonderful deployment of new features. The Google camera or GCam can create a fantastic bokeh effect without having to have a dual rear camera, although this particular feature is supported by default on the MIUI 10 system.

The MIUI 10 v8.11.8 beta still requires going through a series of tests so Xiaomi can get the stable version out, this version has pre-activated HAL3 by default, so you only need to download and install the GCam to use it, the only defect is that being a beta version, it can still present some bugs when using this application, the good thing is that it will not be necessary to root the device, which represents a great advantage for the users.

Android Pie will not be available in the Mi A2 yet 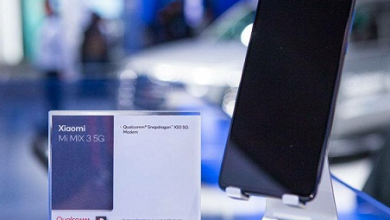 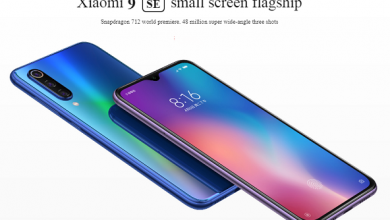 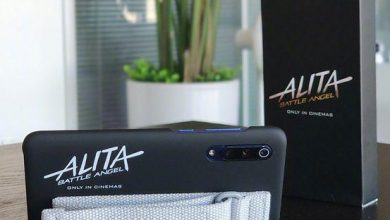 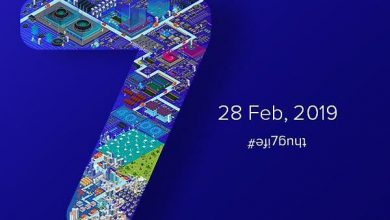