Xiaomi Spain will open its Mi Stores of Granada and Madrid this July 17, stores that we previously talked about in XiaomiToday, being an extra shop for the Madrid public, but being the first store for the Andalusian public with the opening of the store in Granada.

This event coincides with the celebration of the eighth month of Xiaomi in Spain since their arrival on November 7, 2017, and since then, has already 5 stores around the Spanish territory, not including the 2 new stores that will open their doors this weekend.

The stores will be located in 2 recognized shopping centers of both cities, thus visualizing the official arrival of Xiaomi to Andalusia, a great success for the brand in its expansion on the European market.

Xiaomi continues in the expansion of the brand in Europe 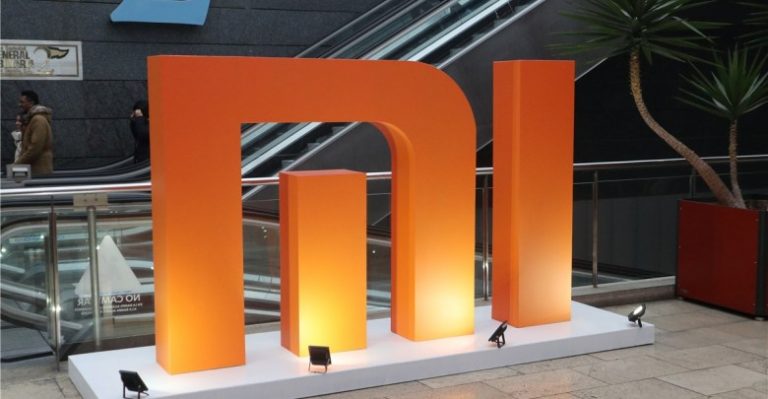 These brand new locations will have the full range of products available in the main stores of the European country, having in its catalog the best of the brand available to the Spanish public.

Xiaomi continues its planning to bring the best of the brand to cities such as Zaragoza or Galicia. This being part of the expansion of its brand to grow presence in the western market.

The Asian titan continues to explore new product markets, and now explores new cities, which now have in their malls one of the most outstanding technology companies worldwide.

Xiaomi is facing a new lawsuit, and this time is for 7.5 million dollars 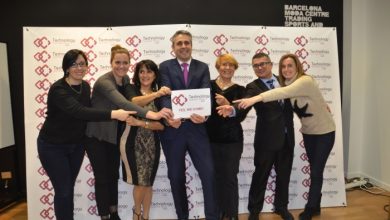 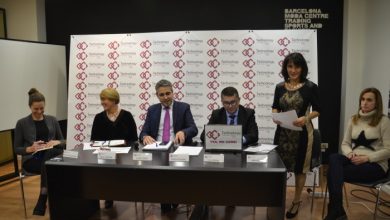 The Technology Summer Show will arrive in Spain in 2020! 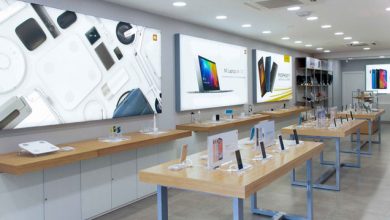 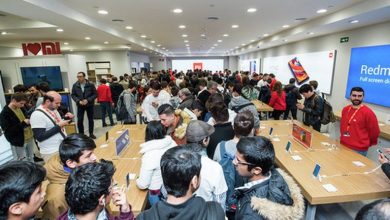